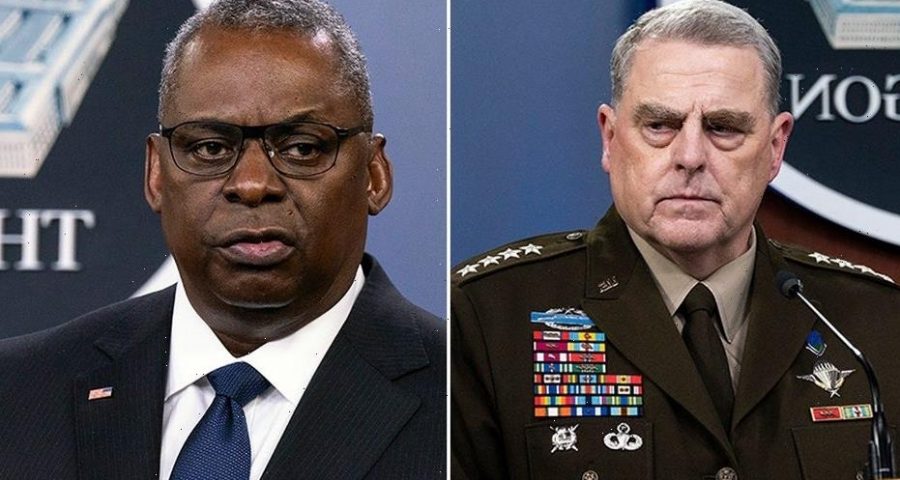 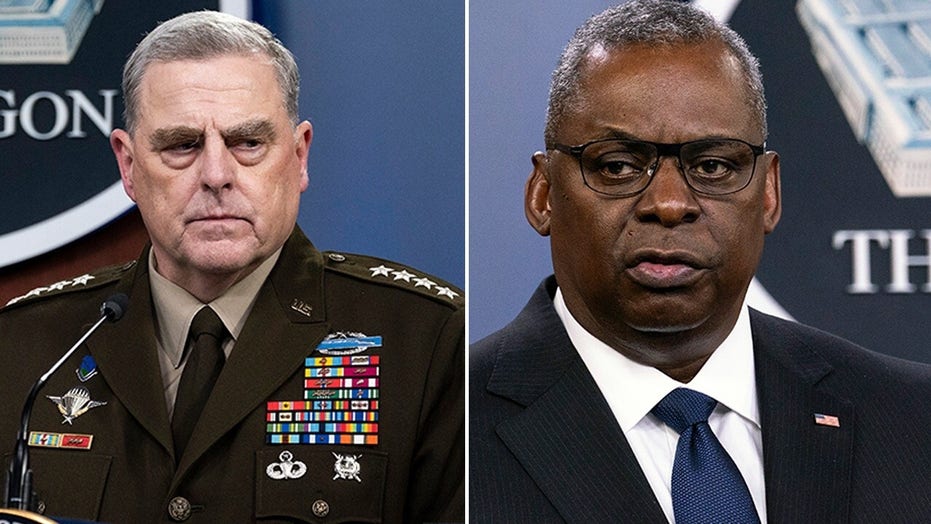 Tensions have been mounting in western Asia following the Taliban takeover of Afghanistan last month, with Tajikistan reportedly beefing up its military presence on the Tajik-Afghan border in response.

The Russian foreign ministry said Thursday it has been made aware of reports that Tajik military troops have been stationed along the border between Afghanistan and Tajikistan and urged a calm resolution.

“We observe with concern the growing tensions in Tajik-Afghan relations amid mutually strong statements by the leadership of the two countries,” ministry spokesman Alexei Zaitsev said Thursday, according to Reuters.

The Tajik government has exchanged blows with the newly instated Taliban regime in recent weeks, condemning the insurgent group’s lack of diversity in the Taliban’s interim government and expressing concerns over stability in the region.

“Recent developments in Afghanistan, linked to the political and humanitarian crisis and governance, pose a serious threat to regional security and stability,” Tajik President Emomali Rahmon said in an address to the U.N. General Assembly last week. “The current situation is a humanitarian catastrophe.”

“The growing intensity of fights between the ethnic groups and tribes in Afghanistan is another factor further destabilizing the political and security situation in our neighboring country,” he added.

In exchange, the Taliban warned the Tajik government against interfering in its internal affairs.

The insurgent group has additionally sent “tens of thousands” of fighters to the Takhar province in northern Afghanistan – which borders Tajikistan, Reuters reported Thursday.

Tajikistan also hosted a military parade this week in a southern province near the Afghan border.

U.S. Defense Secretary Lloyd Austin on Wednesday expressed concern for U.S.-trained Afghan allies who fled to Tajikistan following the collapse of Kabul to the Taliban.

The Biden administration has faced fierce backlash for its handling of the U.S. withdrawal from Afghanistan and the chaotic evacuation that followed.

The U.S. evacuated over 124,000 Americans and Afghan allies by Aug. 30, but the State Department was not able to complete the evacuation of all Afghan allies and now lawmakers are demanding answers.

“We have gotten no assistance at all from the State Department to move them,” Rep. Austin Scott, R-Ga., told Austin.

Scott said Afghans who fled to neighboring counties like Tajikistan, have yet to receive any assistance from the administration.

“We had people in Uzbekistan – the State Department ignored them as well and said they would get to them when they got to ’em,” Scott said. “We have a lady in Tajikistan that’s nine months pregnant. That’s one of our pilots. And we need help removing them.”

Fox News could not immediately reach the State Department for comment on the escalating situation in western Asia.