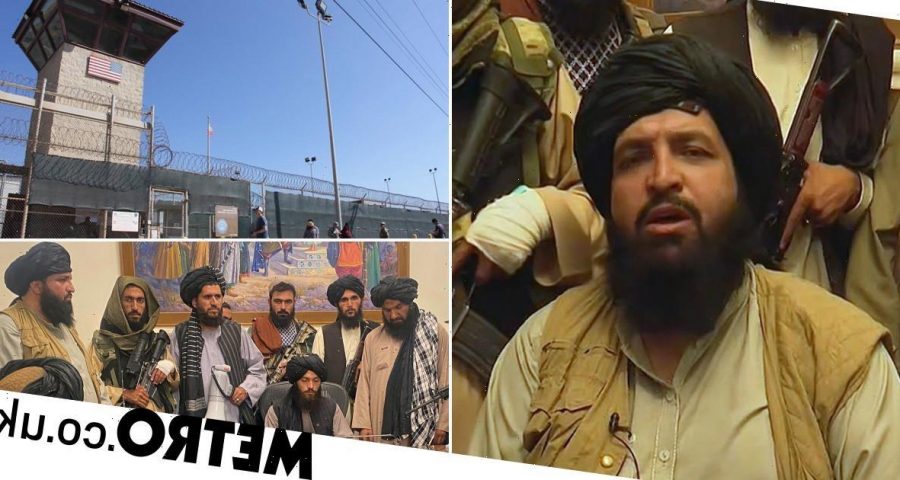 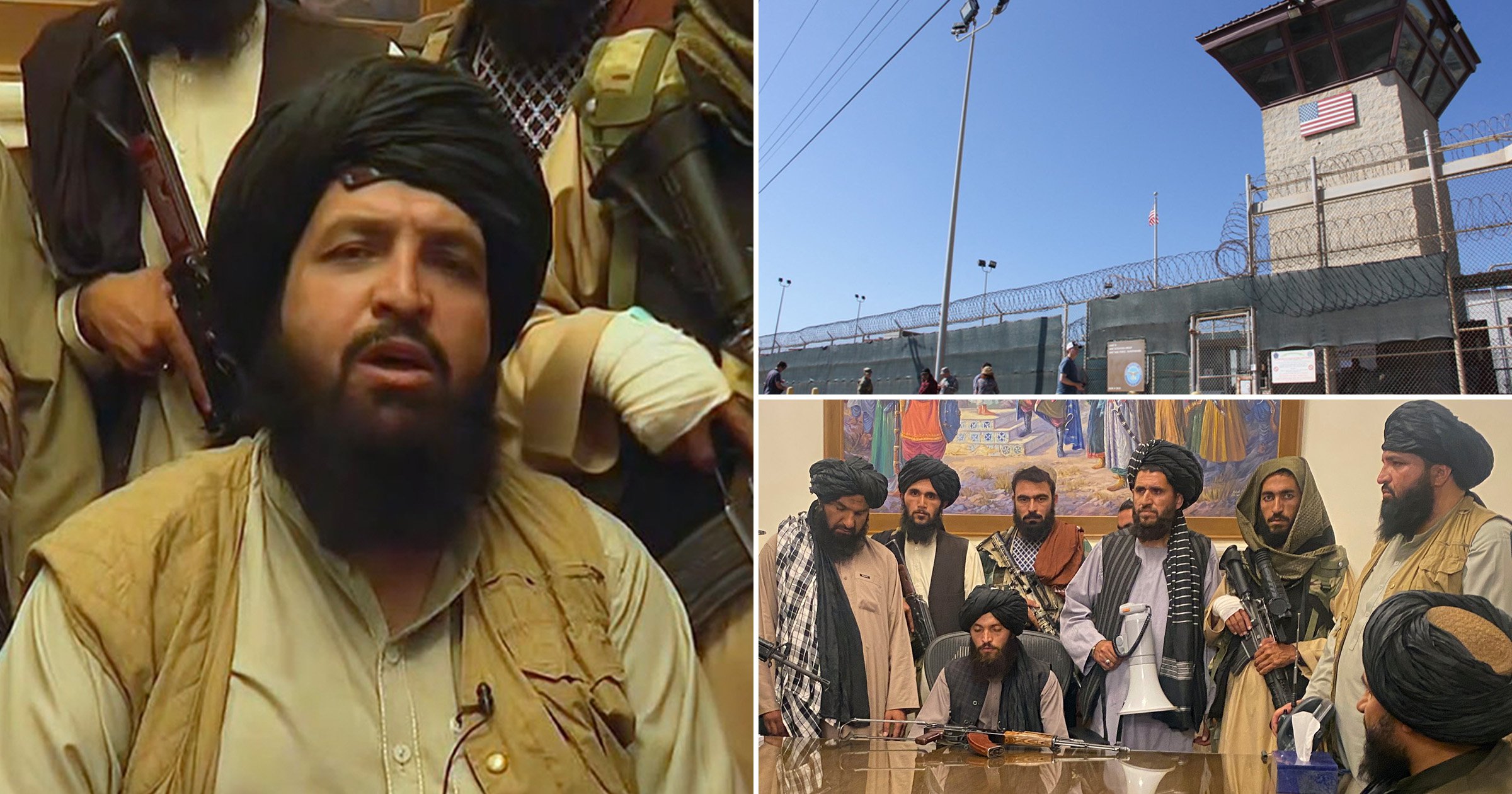 A Taliban commander claimed he spent eight years in Guantanamo Bay in a victory speech from inside the Presidential Palace in Kabul.

Afghanistan’s capital city fell to the militants yesterday, sparking a mass exodus as thousands of nationals and foreigners attempted to flee the country.

The world watched in shock as Taliban fighters marched into Kabul and demanded a ‘peaceful transfer of power’.

In the footage, which was live-streamed by news channel Al-Jazeera, a group of commanders are seen sat at the presidential desk.

One fighter in the palace claimed he was a former inmate of the US-controlled Guantanamo Bay detention centre in Cuba.

Established by George W Bush in 2002, suspected terrorists have been detained without trial and tortured at the facility.

Donald Trump signed an executive order to keep the centre open indefinitely in 2018.

However in February, the Biden administration vowed to shut Guantanamo down.

A Taliban spokesman said that the 20-year war is over in Afghanistan and that the type of rule and the form of regime will be clear soon.

Suhail Shaheen vowed there would be ‘no revenge’ against those who worked with the previous Afghan government, but refused to guarantee that Afghans would be allowed to flee.

‘Our policy is that no one should leave the country’ he told the BBC. ‘We need all Afghans to stay.’ 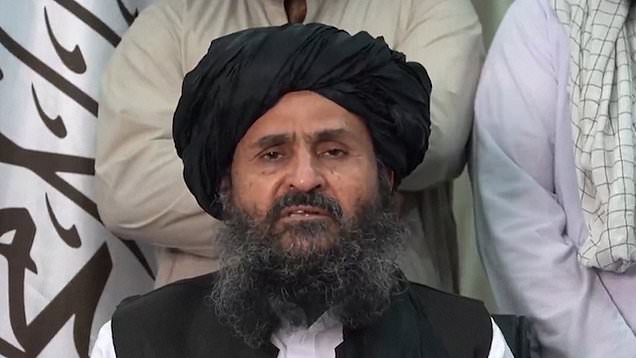 There was scenes of chaos in Kabul Airport last night, with pictures showing thousands of people lined up in the scramble to get out of Afghanistan.

UK Defence Secretary Ben Wallace vowed this morning to ‘do everything we can’ to evacuate as as many people out as possible’.

But he appeared to choke up over the people ‘left behind’, admitting ‘some won’t get back’.

RAF planes were scrambled to evacuate 6,000 British diplomats, citizens and Afghan translators, and the British Ambassador was moved to a safe place. The US and French Ambassadors have already been evacuated as the US rushes to rescue more than 10,000 of its citizens.

The Taliban claim they want to create an ‘open, inclusive Islamic Government’, amid fears of a return to the brutal treatment of many Afghans.

The Taliban ruled Afghanistan from 1996 to 2001 with a harsh form of Islamic law.

Women were largely confined to their homes and suspected criminals faced amputation or public execution.

The Taliban have sought to project greater moderation in recent years, but many Afghans remain sceptical and fear a rollback of individual rights gained in recent years.