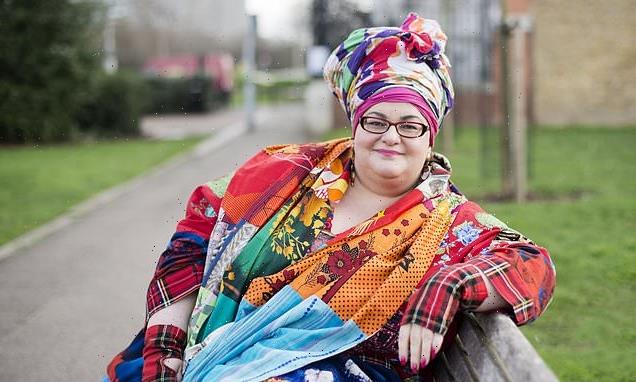 Taxpayers have been hit with a total bill of more than £50 million for controversial children’s charity Kids Company after a failed court battle left the public to pick up legal costs of almost £10 million.

It followed a three-and-a-half-year case that saw the High Court throw out an attempt to ban the charity’s trustees from holding senior jobs amid claims of mismanagement.

Kids Company collapsed in 2015, despite receiving £42 million from taxpayers as well as the backing of former Prime Minister David Cameron and celebrities such as Hollywood actress Gwyneth Paltrow. 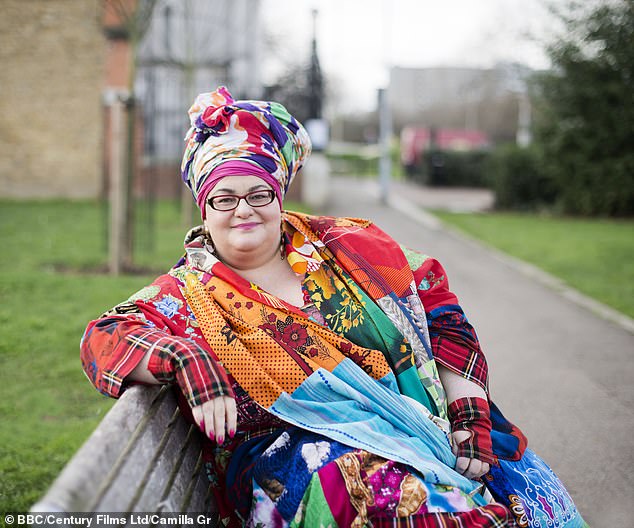 The case, brought by the Official Receiver, earlier this year failed in its bid to ban seven former Kids Company executives from holding future directorships, including its founder, Camila Batmanghelidjh

The organisation spent tens of thousands of pounds of public money helping migrants to claim benefits and even allegedly arranging for one client to have sex-change surgery.

The case, brought by the Official Receiver, earlier this year failed in its bid to ban seven former Kids Company executives from holding future directorships, including its founder, Camila Batmanghelidjh.

Following the case, taxpayers have been left with an additional bill of £9.5 million, including legal fees of £8.25 million for the trustees of the charity. The Official Receiver’s fees came to £1.2 million.

The legal costs came to light after the case was raised in the House of Lords by former Labour MP Kate Hoey. The Baroness said last night: ‘There is no doubt about it – public money has been wasted. I’m determined to get to the bottom of this.’

A Charity Commission report into Kids Company – which has taken almost as long as the seven-year Chilcot Inquiry into the Iraq War – was due to be published after the trial ended in February.