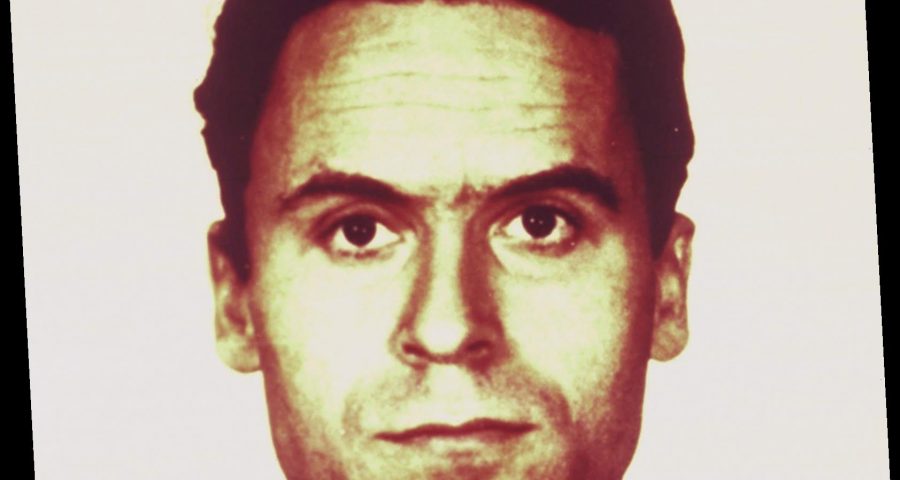 TED Bundy's brain was studied by scientists in a bid to understand why he carried out his twisted crimes.

The serial killer confessed to killing 36 young women over a four year period in the late 1970s and was executed in the electric chair in Florida on January 24, 1989, aged 42. 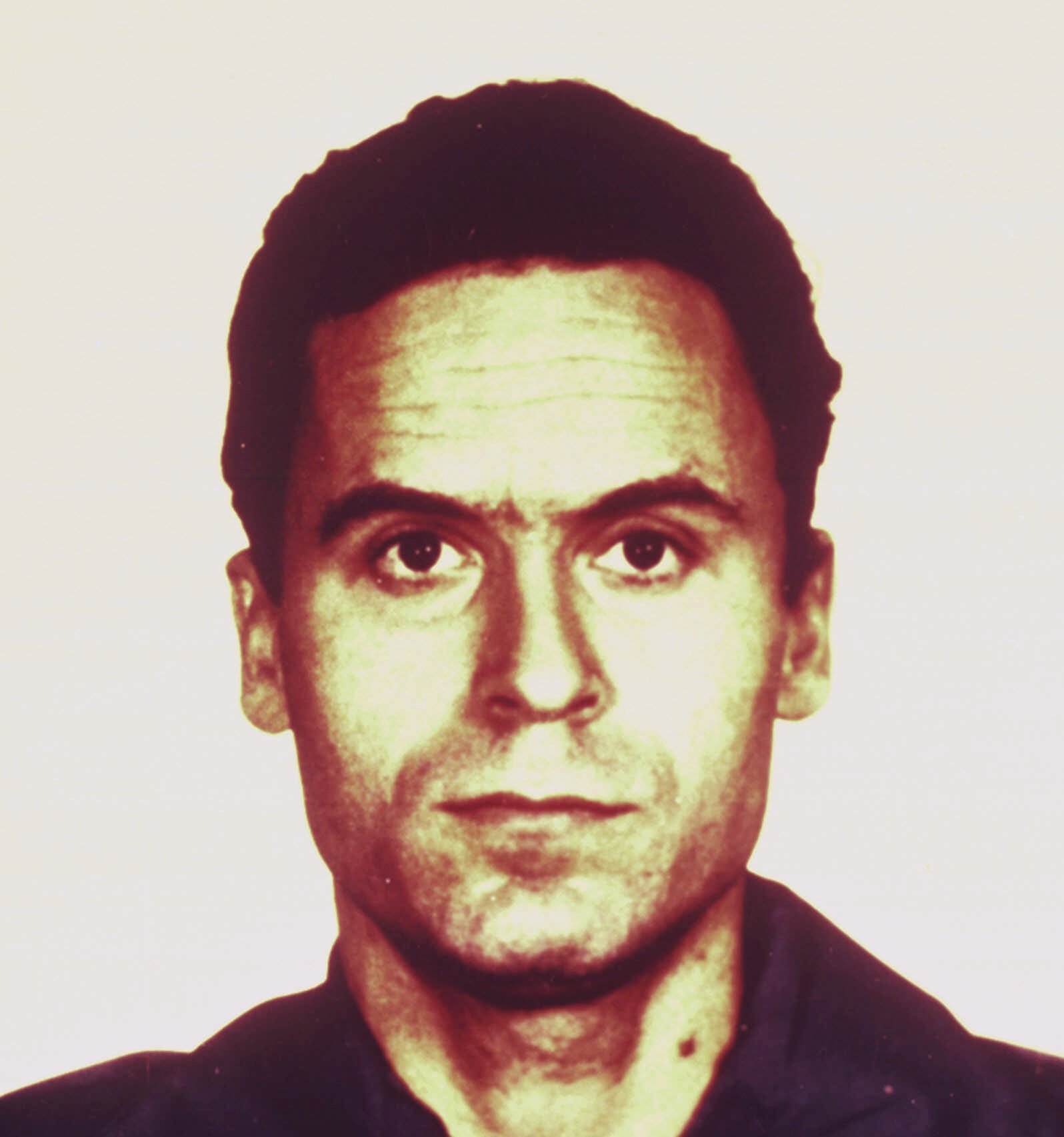 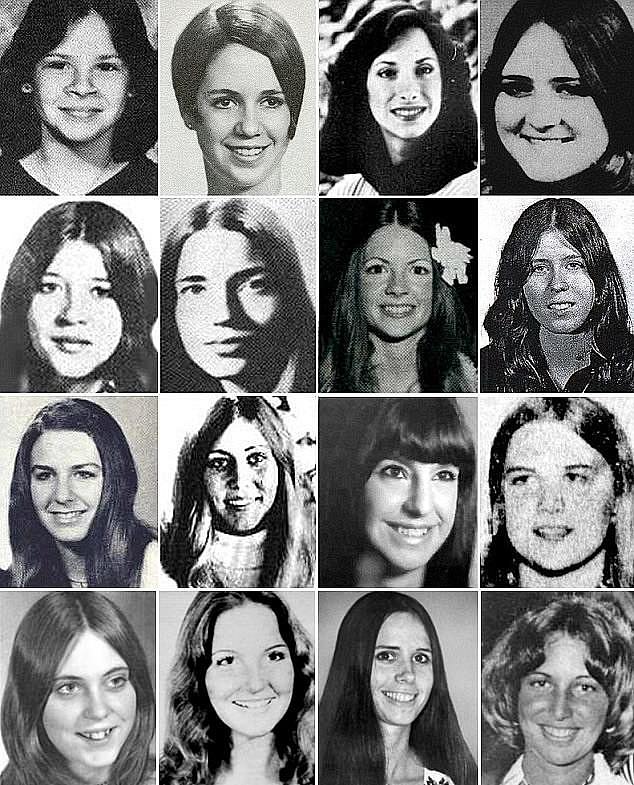 After he was executed, scientists removed Bundy's brain in an attempt to understand why and how the well-spoken, well-educated and seemingly upstanding citizen carried out the sick crimes, The Mirror reports.

Bundy told detectives his compulsion to kill was like a "chemical tidal wave" washing through his brain and likened it to a drug addiction.

However, the scientists discovered that his brain was completely "normal".

There were no legions, injuries or deformities to the pink and grey matter.

BRAIN OF A KILLER

In 2019, Netflix documentary, Conversations With a Killer profiled Bundy and his crimes.

It has been widely reported that he returned to visit the dead women's corpses where he dumped them to sexually violate them or took them home for gratification.

Bundy decapitated at least 12 of his victims and it has been reported he may have used some of them to engaged in sex acts with.

Asked why he replied: "When you work hard to do something right, you don’t want to forget it." 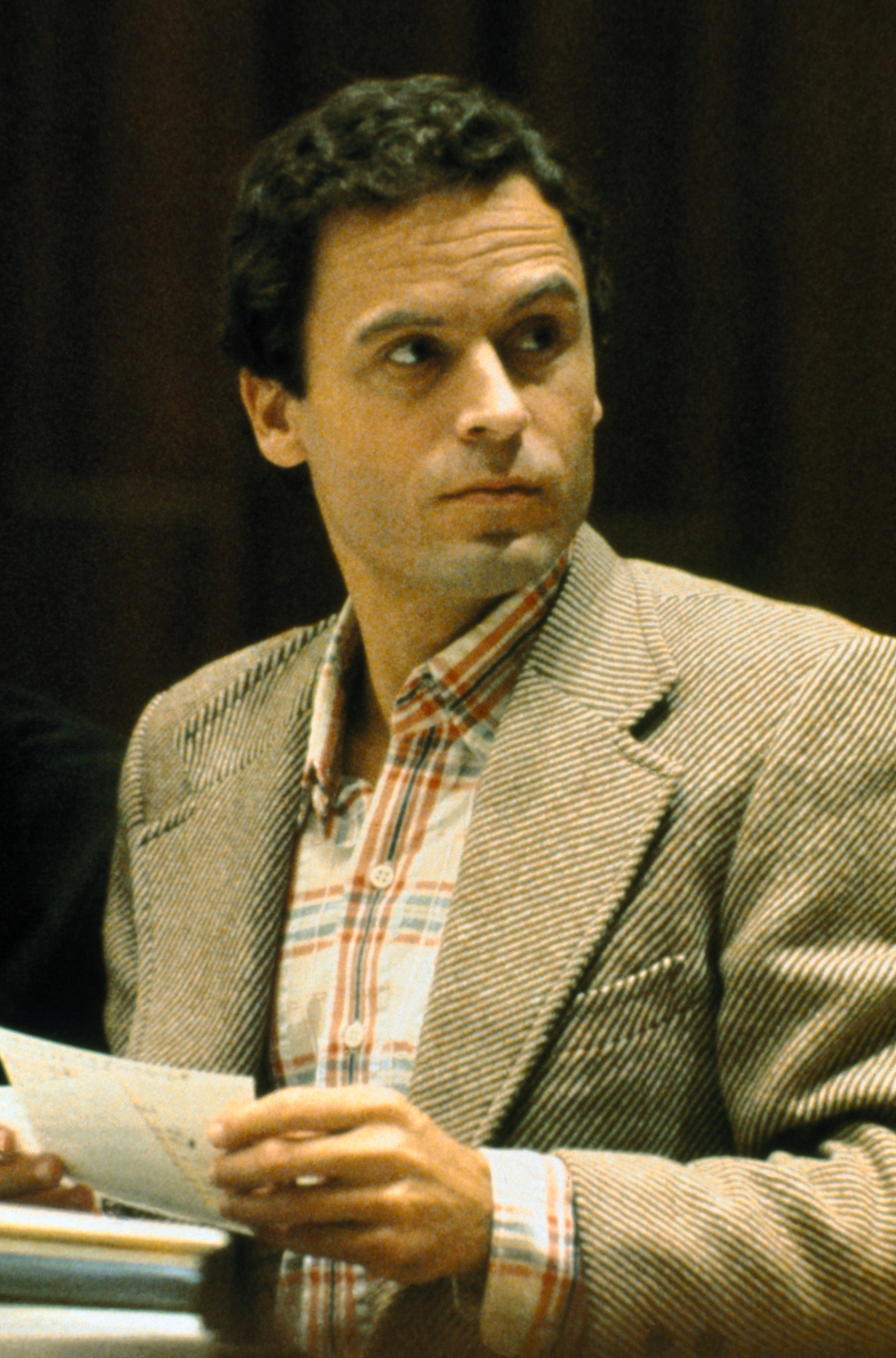 The handsome and apparently charming former law student Bundy is believed to have begun killing women in 1974.

Several women went missing in Seattle and Nearby Oregon and locals started telling stories of how the women were being lured into cars by a young, dark-haired man named "Ted" who faked injuries.

Soon after Bundy moved to Utah to attend law school in 1974, women there also started disappearing.

In 1975, the maniac was arrested for kidnapping Carol DaRonch, one of the few who survived his attacks, and sentenced to up to 15 years behind bars.

Two years later, while acting as his own lawyer after being indicted over the death of a Colorado woman, Bundy jumped out of the jailhouse library window and disappeared.

He was caught eight days later but in December the same year, 1977, he climbed out of a hole in the ceiling of his cell and fled to Florida.

In January 1978, he broke into the Chi Omega sorority at Florida State University, killing two women and bludgeoning three others.

His last crime was the kidnapping and murder of 12-year-old Kimberly Diane Leach who he abducted from her school in broad daylight on February 9.

He was convicted of those crimes in July 1979 after bite marks on one of the bodies were found to be his.

When it came time for his execution, hundreds of people gathered outside Florida State Prison to cheer on the execution creating in what has been described as a "circus atmosphere".

His death even inspired souvenir T-shirts which were sold among the crowd, who chanted “Burn, Bundy, burn” and set off fireworks when his death was confirmed. 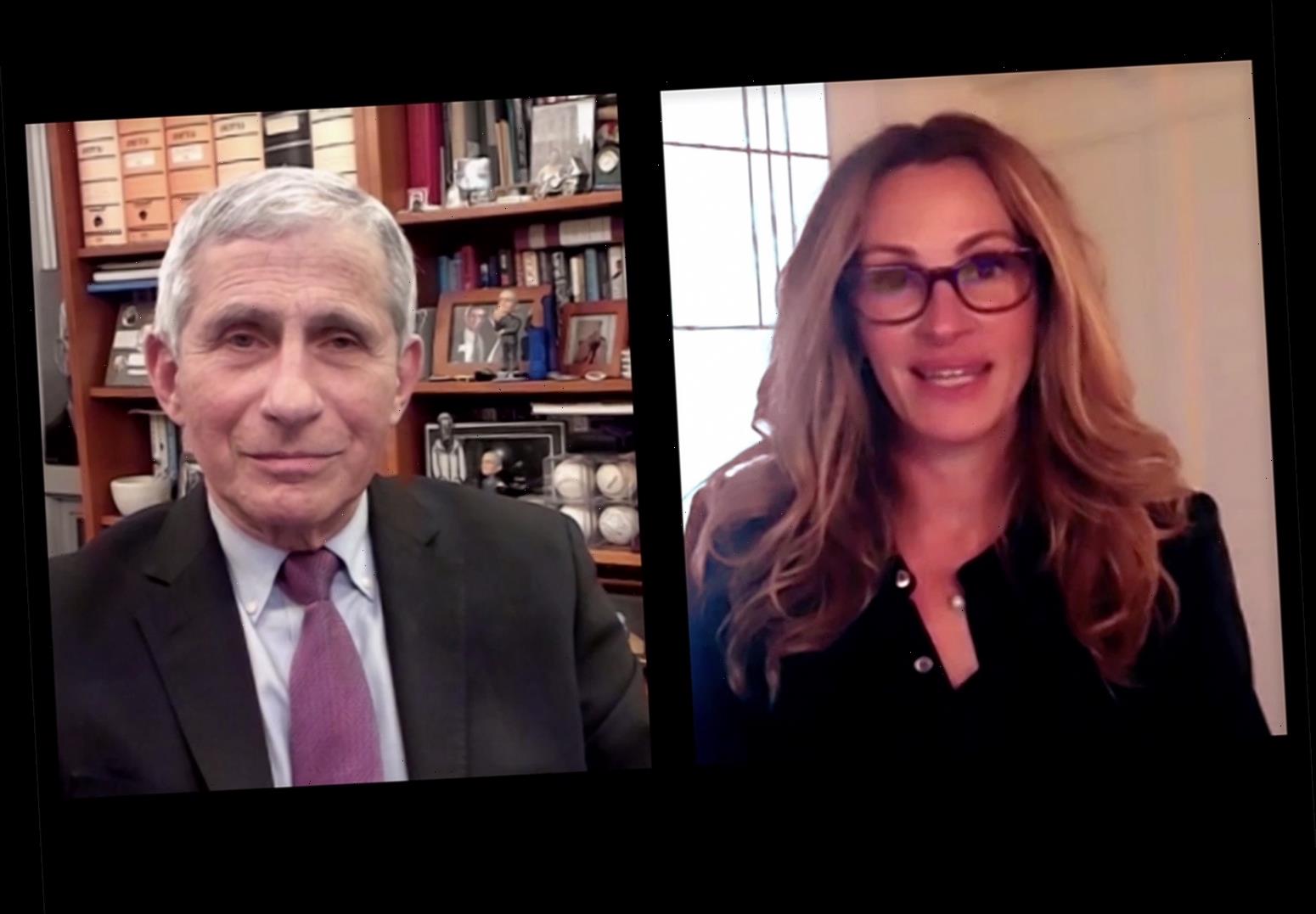 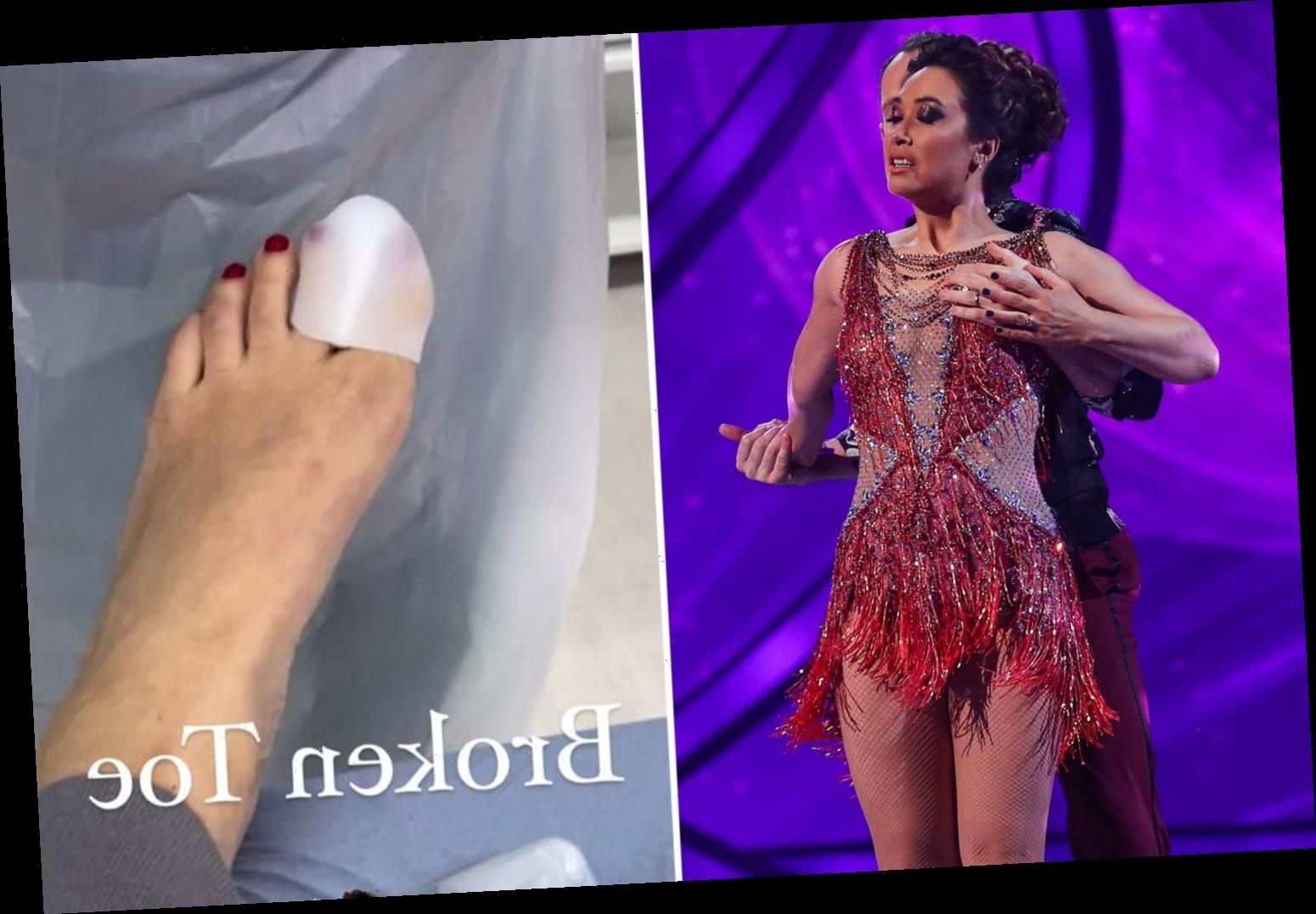 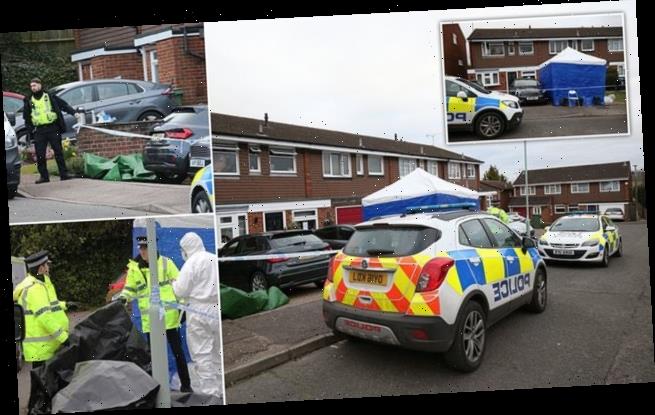