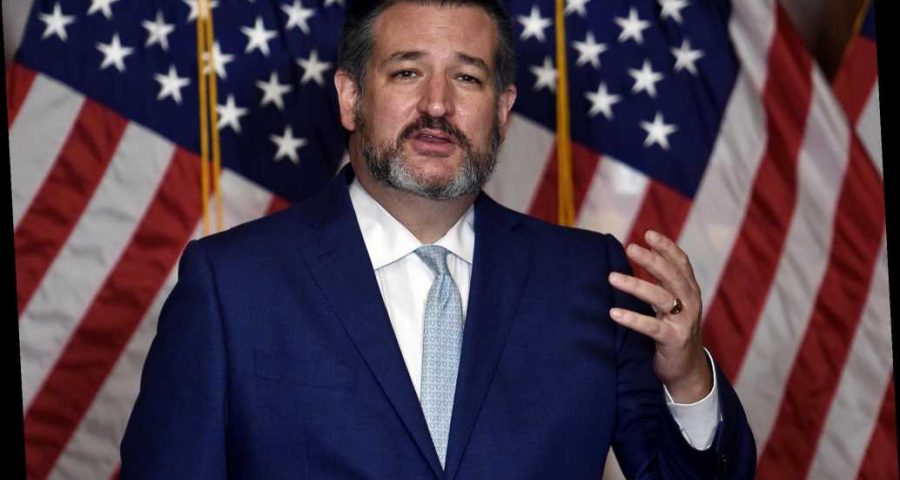 Sen. Ted Cruz and 10 other Republican senators will join Sen. Josh Hawley’s attempt Wednesday to block the certification of President-elect Joe Biden’s victory — and will demand an emergency audit of the results in states where voter fraud has been alleged.

“We do not take this action lightly,” the group, led by Cruz, wrote in a statement Saturday. “We are acting not to thwart the democratic process, but rather to protect it.”

The announcement follows weeks of agitation and legal action from President Trump, who insists that fraud tipped the election results in Pennsylvania, Georgia, Michigan, Wisconsin, and Arizona to Biden, who was declared the Electoral College winner on Dec. 14 with a 306-232 vote. Multiple courts have rejected those claims.

Four of the objectors — Cynthia Lummis of Wyoming, Roger Marshall of Kansas, Bill Hagerty of Tennessee, and Tommy Tuberville of Alabama — are Senate newcomers who are set to be sworn in Sunday.

Counting Texas’ Cruz, the 11 senators will join the effort announced last week by Missouri’s Hawley to back up 140 House Republicans looking to overturn the results of the Electoral College.

But both chambers must accept such an objection — and since the Democrats will control the House, it’s unlikely that the effort will succeed.

But it has already exposed deep rifts among congressional Republicans, most of whom appear to be heeding the call of Senate Majority Leader Mitch McConnell (R-Ky.) to accept Biden’s victory.

Cruz and colleagues admitted that their votes are is unlikely to thwart Biden’s Jan. 20 inauguration.

“We are not naïve,” the senators wrote. “But support of election integrity should not be a partisan issue.” 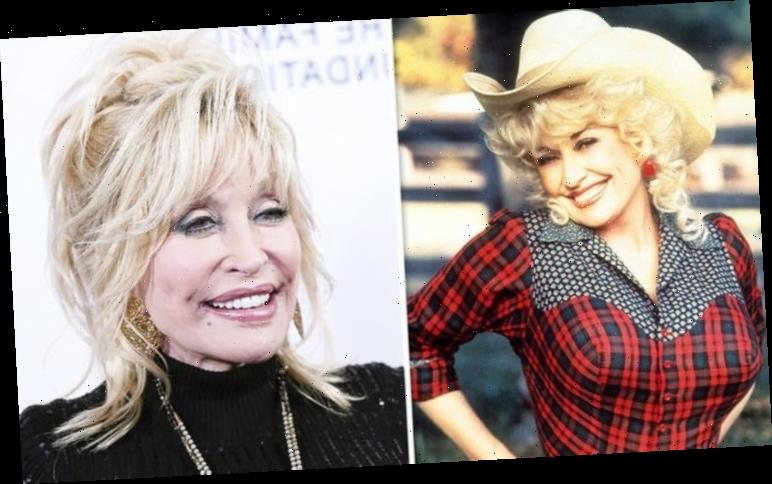