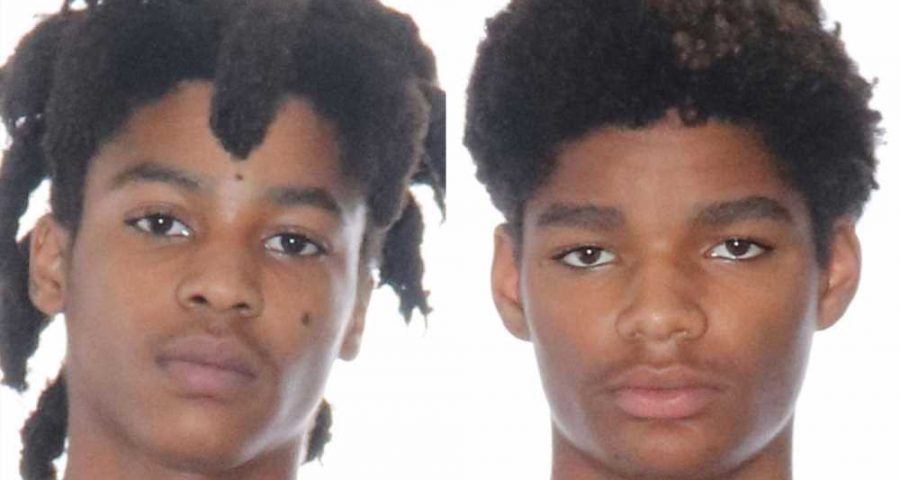 A pair of 16-year-old cousins are accused of fatally shooting a 17-year-old boy at a Florida park during a drug deal gone bad, a report said.

The teen suspects were arrested Tuesday and are facing murder charges in the killing of Taigur Taguri at Gordon Heights Park in Bartow on Monday, ClickOrlando reported, citing authorities.

The suspects are accused of setting up a marijuana deal with Taguri with the intention of stealing the drugs, according to Polk County Sheriff Grady Judd.

After Taguri arrived at the park, with his girlfriend in the passenger seat, four male suspects ambushed him, deputies said.

One of the suspects opened fire, striking and killing Taguri, authorities said. The girlfriend was not injured.

“They intended to rob them of their dope the whole time, there was never any intention to buy the dope,” Judd said of the suspects’ alleged motive, according to the report.

“It makes me angry. It makes me completely angry that we’ve got kids killing kids and kids shooting kids … It makes me so angry I want to pluck my eyeballs out one at a time,” the sheriff said.

A firearm police believe was used in the murder was found in a bedroom of the home where the suspects were located on Tuesday.