A TEENAGE girl was crushed to death after falling down a flight of stairs at an overcrowded house party.

Witnesses say Identical twin Sophia Crestani, 19, may have been trampled by "panicking students". 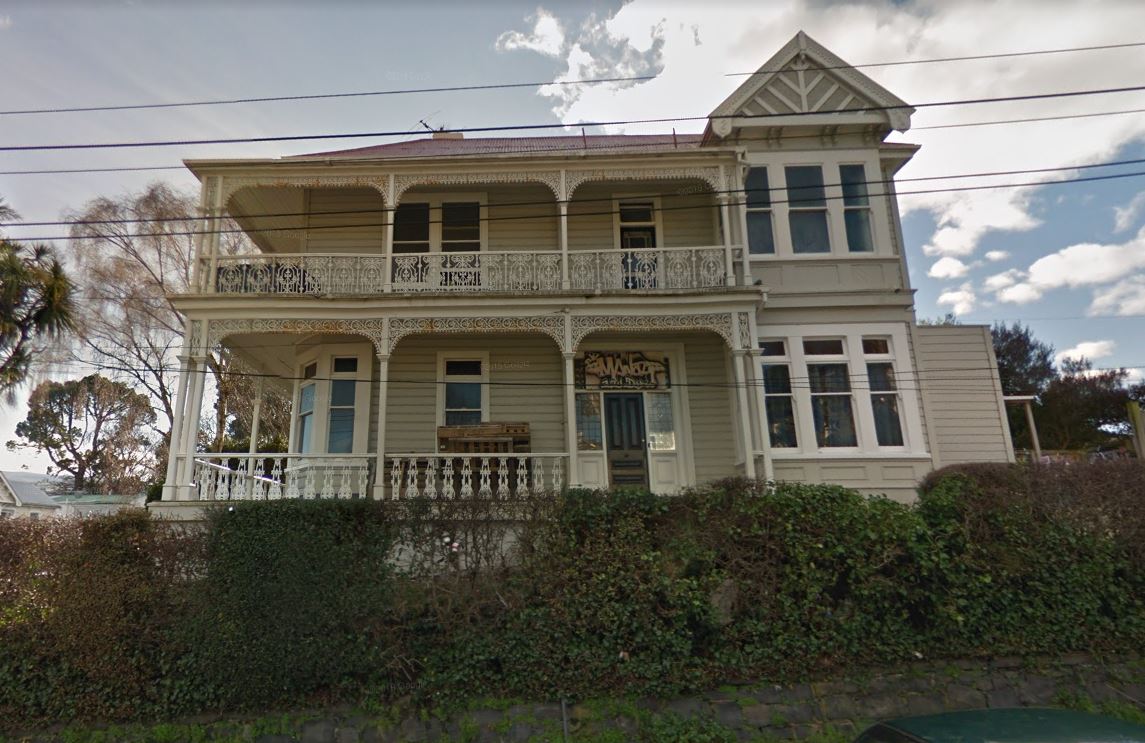 The tragedy happened at a notorious party house called The Manor in Dunedin, New Zealand, on Saturday night, reports news.com.au.

Sophia was finishing her second year of study at the Dunedin university, with final lectures for the year wrapping up this week.

It is understood about 500 to 600 students were at the party and that revellers were "packed in like sardines".

Dozens became involved in a crush after a crowd was pushed and collapsed on top of each other down the staircase, it's claimed.

Sophia, a University of Otago student, had just completed her end-of-year exams when she died.

A student who was at the party told the NZ Herald there was a crush after Sophia fell.

The witness said: "She may have been trampled. I went outside and saw her lying on the ground being given CPR.

"People started falling down the stairs onto one another, that's when the panic set in, people thinking 'I don't want to be the one on the floor'.

"I don't think a lot of people realised what happened. It was awful. It was so totally packed, once you're under, you're under.''

He added: "It's not a time to sort of point fingers or to indicate that anything sinister went on. It's for us to rally around this community who are hurting and for a very good reason."

That call was followed by one from partygoers asking for help to halt the event.

When police arrived, Sophia was carried out of the house by people at the address.

Police and others tried to revive her before paramedics arrived.

“The victim was carried out of the house by other people and resuscitation attempts were made at that time.”

The Otago University Students’ Association said in a statement it offered condolences to the family and those affected.

Two other students were reportedly injured at the party.