A TEENAGER who murdered his stepmum and claimed a prophet ordered the killing in a fatal WhatsApp chat has been jailed for 20 years.

The 18-year-old brutally stabbed his stepmum, 39, in the neck, before slitting her throat in the cold-blooded killing at her home in South Africa. 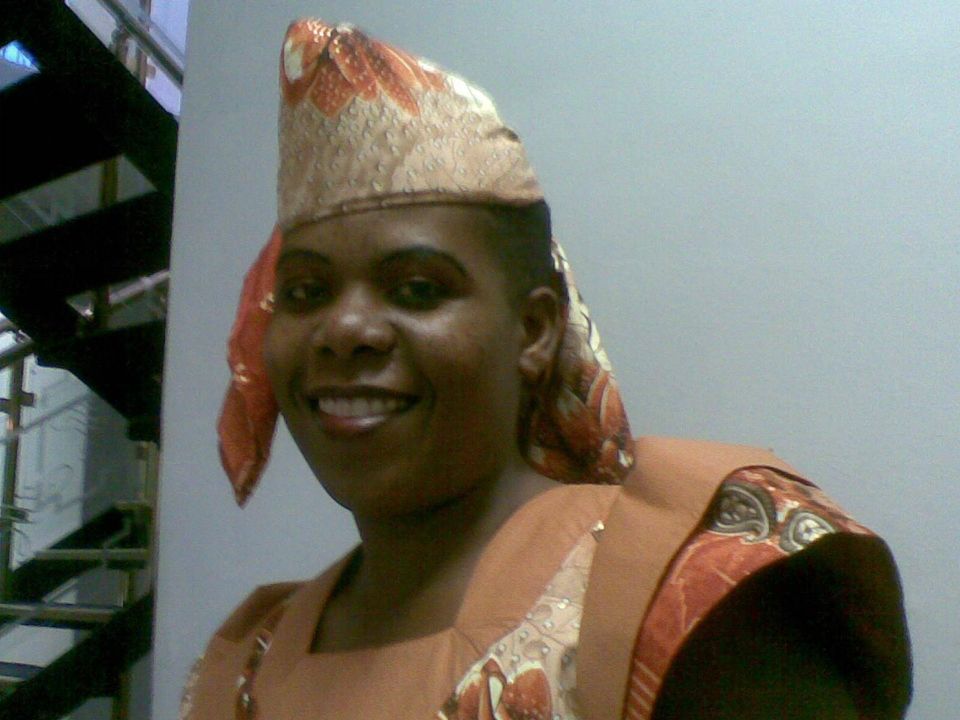 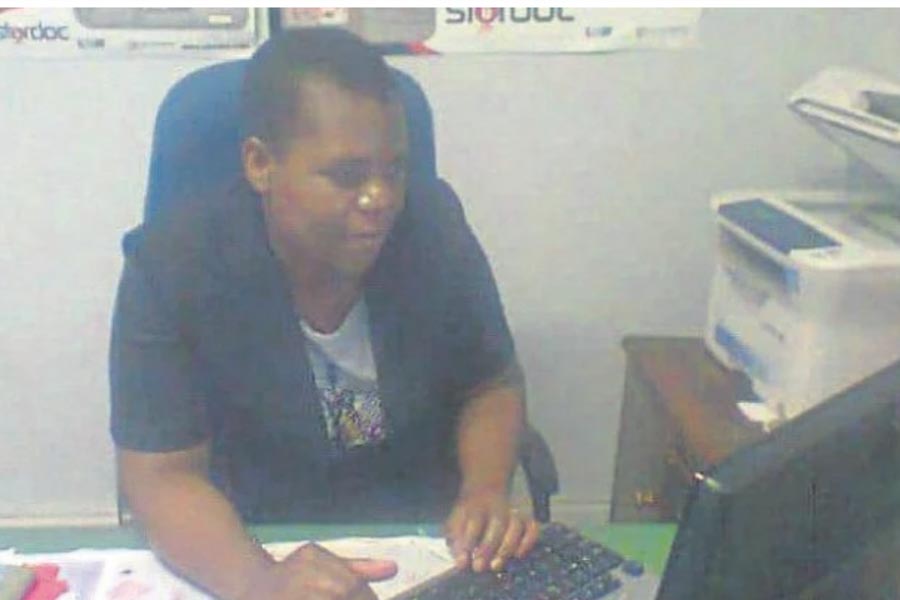 Killer Norris Russel “Rasi” Mutambaziko was moments away from slaughtering his four-year-old brother in the attack at the family home in Pietermaritzburg, around 60km from Durban, but said “something in me told me not to”.

The teen's dad came home to find his four-year-old son covered in blood"trying to wake up his mother" after the horror attack.

Pleading guilty to murder, the plumber said he received a WhatsApp message from a well-known prophet called John Katsiru who wanted his attention on a very serious matter, reported IOL.co.za.

“John told me that I was not living a nice life and I was struggling and the cause of this was my biological mother’s tears,” Mutambaziko told Pietermaritzburg High Court in his plea.

The killer said the prophet told him that his stepmum Caroline Chenai Mubvakure had put traditional African medicine – called muthi – on her husband’s food to cause arguments between the dad and son.

Mutambaziko said John told him that to be free from the ‘spell’, he must kill his stepmum and four-year-old brother.

He said he was “shocked” and asked the prophet if there was an alternative, like praying for the spell to go away.

Mutambaziko said John then told him to delete the conversation from WhatsApp, before the pair met at the purported prophet’s house.

“When we were at his house he started telling me that if I do not do what he told me, I would die,” Mutambaziko told the court.

The brainwashed teen went to his stepmum’s house on September 5, where they hugged before he asked her for a glass of water.

As the unsuspecting woman – who worked as an office cleaner – turned around, her stepson grabbed a knife and stabbed her in the neck.

“She tried to fight and I stabbed her again and she fell to the ground,” he said.

“I left her there and went to the room where my younger brother was, but could not kill him since something in me told me not to.

“I went back to the deceased and could see she was still alive. I then slit her throat with the knife and she died.”

Mutambaziko said he then contacted John, who demanded 2,000 South African Rand – about £98 – to “stop the bad spirits” because he failed to kill his little brother.

The gruesome scene was discovered by the killer’s father when he returned home from running errands and found his little son covered in blood. 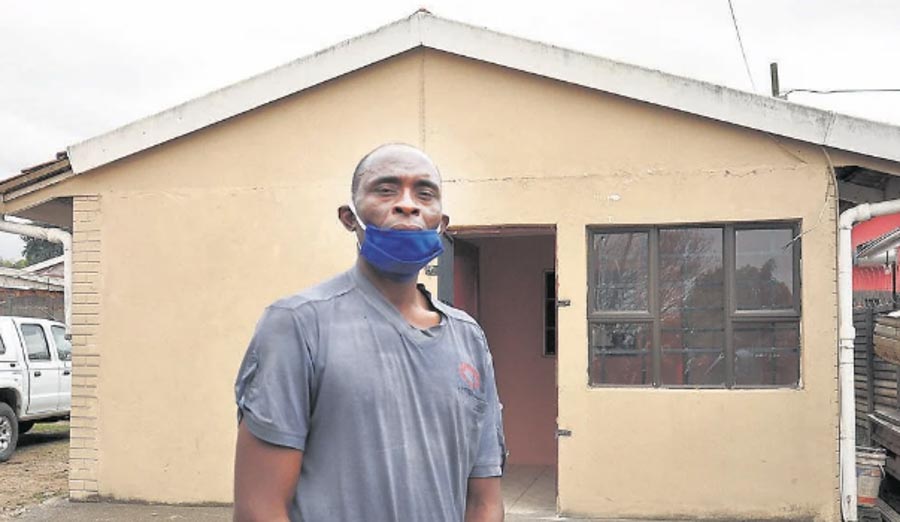 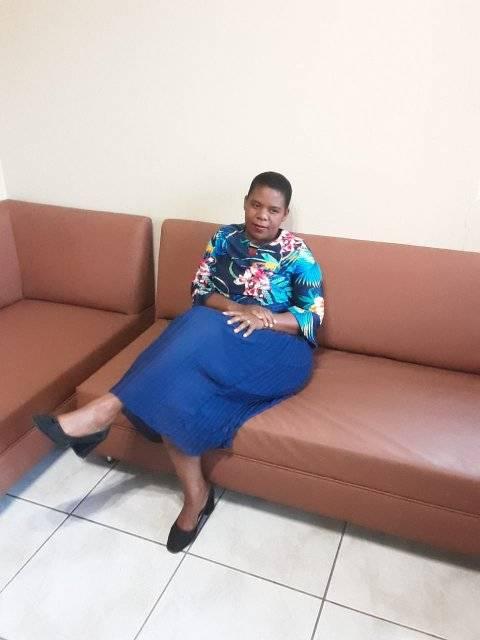 Chino Mutambaziko, 54, said his wife’s body was “still warm” so he thought he might be able to save her, but she was already dead, reported News24 after the killing.

“I think my son tried to wake up his mother after she was attacked and that’s how he got the blood on his clothes because he wasn’t harmed except for a small bump on his chin,” he said.

Police were initially baffled about the motive as the family had lived in the house for nine years without a break-in, and only Mrs Mubvakure’s mobile phone and a wifi router were taken.

Her stepson admitted the killing three days later. He pleaded guilty to murder in court, and was sentenced to 20 years in prison yesterday.