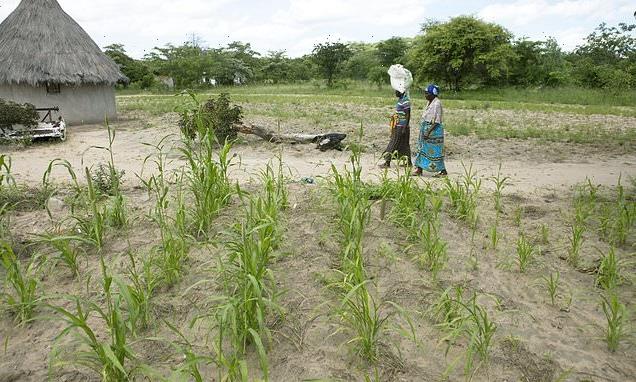 A teenager has been charged with murder in Zimbabwe despite her claims that she acted in self-defence as she fought off a would-be rapist with a piece of wood.

The move has sparked outrage from lawyers and activists, who have raised concerns about how victims of sexual assault are treated in Zimbabwe and called for more protection for these women.

Tariro Matutsa, 19, claimed she acted in self-defence when she hit Sure Tsuro, 40, several times with a piece of wood while he visited her house in Mudzi, Zimbabwe, on June 7,  The Guardian reported.

Tsuro reportedly arrived Matutsa’s home at around 9pm while she was alone and demanded sexual intercourse, but she refused, according to legal documents from Women and Law in Southern Africa (WLSA). 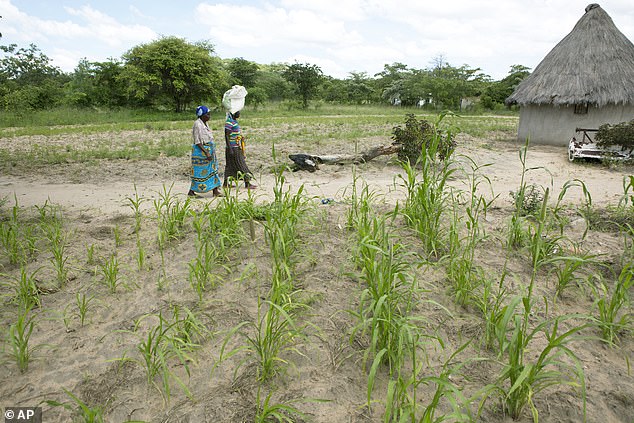 Tariro Matutsa has been charged with murder despite claiming she acted in self-defence when she hit Sure Tsuro, 40, with a piece of wood in Mudzi (file image of the rural area), Zimbabwe

He cornered her as she cooked over a fire while she was home alone and exposed himself, before she picked up a piece of firewood and hit Tsuro with it several times, ZimLive reported.

Tsuro was found dead the next morning.

The police report said: ‘As he approached, Matutsa grabbed a piece of firewood and struck him several times across his body, and twice over the head.’

In a statement, Matutsa’s lawyers WLSA said the teenager had ‘acted in self-defence and did not intend on committing murder’.

Matutsa was granted bail by Justice Foroma after appearing at the High Court in Harare on June 16, according to WLSA documents.

She will be required to report every fortnight to Kotwa Police Station between 6am and 6pm and will reside at her address in Mudzi.

Matutsa also appeared in court on June 24 to sign her warned and cautioned statement, but the matter was remanded out of custody until July 23 as the investigating officer was not present. 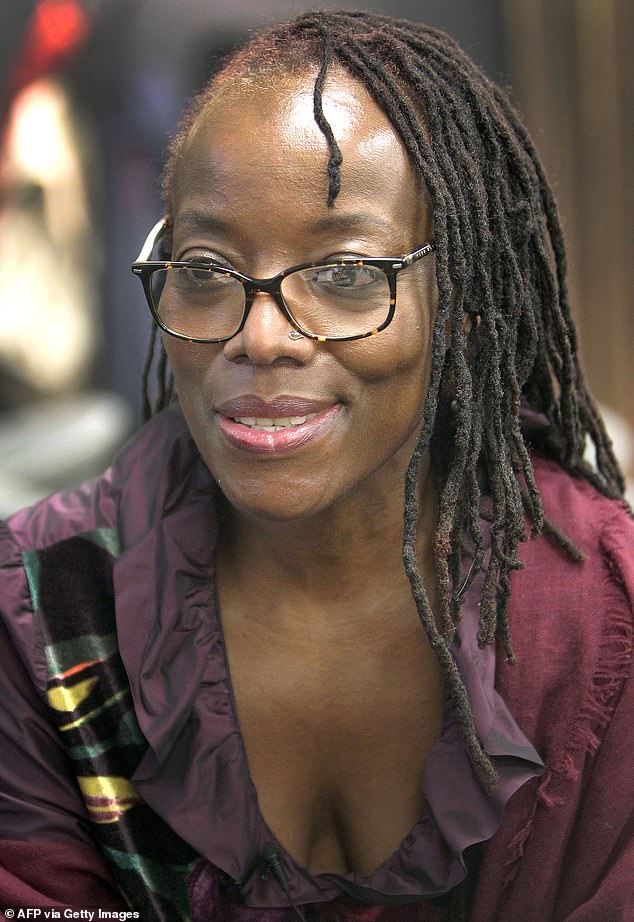 The move sparked outrage from activists, including novelist Tsitsi Dangarembga (pictured), who have raised concerns about how victims of sexual assault are treated in Zimbabwe

The case has triggered a debate about women’s rights and sexual violence in Zimbabwe, with women’s right activists arguing that the law should protect women who kill potential attackers in self-defence.

Activists have also claimed that the country’s self-defence law is too weak to protect women while the courts decide if harm was intended.

According to the law, if a person ‘genuinely and on reasonable grounds, but mistakenly, believes that he or she is defending himself or herself or another person against an unlawful attack, he or she shall be entitled to a complete or partial defence to any criminal charge’.

Zimbabwean novelist Tsitsi Dangarembga said: ‘This is yet another example of how women are seen as objects of male sexual pleasure and men’s general wellbeing in Zimbabwe.

‘Even when a woman defended herself from a man whose intention is to violate her sexually, she is expected to put his wellbeing before her own.’

Lawyer Beatrice Mtetwa said: ‘It is painful because she [Matutsa] is an orphan. There is no one who will look out for her.’