MILLIONAIRE televangelist Kenneth Copeland has allegedly been hit by hackers who are threatening to release 1.2 terabytes of data about his business.

Copeland – who went viral over his maniacal fake laugh at Joe Biden's election win – has become the latest high profile figure targeted by ransomware gang REvil, according to a post on the gang’s dark web site 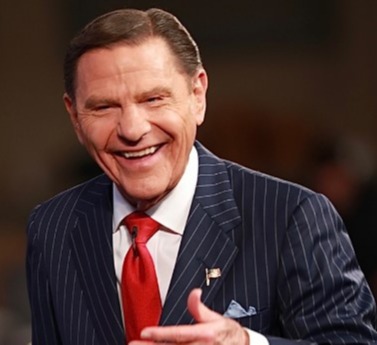 Russian hacking group REvil published on their dark web headquarters Happy Blog that they had accessed Copeland's firm and presented a string a screenshots as alleged evidence.

The group uses ransomware – a type of software often unknowingly installed by the victim – to break into a networks and encrypt them.

Copeland, 83, who has an estimated net worth of $760million, based in Texas, heads up Kenneth Copeland Ministries (KCM) and is one of the world's wealthiest pastors.

He has risen to notoriety in 2020 after a string of bizarre claims about the coronavirus pandemic.

Hackers claim they managed to get inside KCM's systems and steal more than 1.2tb of data, the equivalent of around 120,000 storage boxes of files.

Screenshots show banks of alleged computer files with labels such as "budgets", "projects", "payroll" and "inventory".

Writing in broken English, hackers threaten the data "will soon be made public".

"Money, authority religion and again money. A success story. Absolutely all severs and working computers of the company are hacked and encrypted," the cyber criminals claim.

It is understood the listing has now been taken down from the site on the dark web. 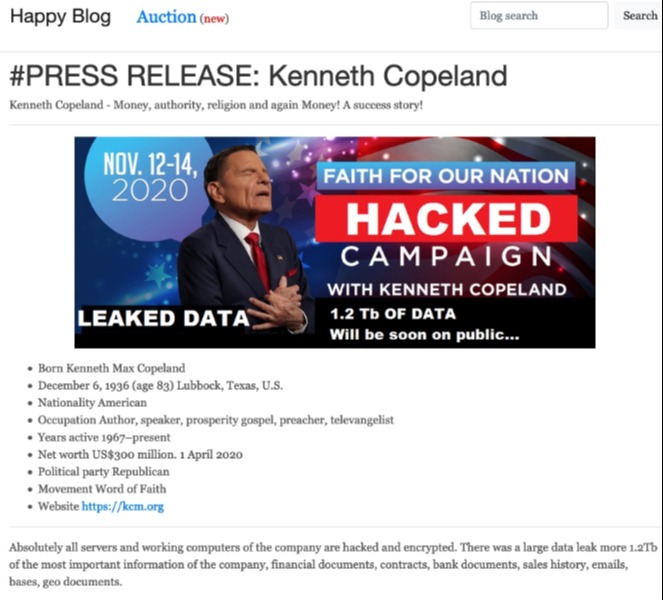 REvil is known to have released legitimate documents stolen from companies into the public, and has previously threatened President Trump.

It tried to demand $42million in ransom from Trump or threatened to release "a ton of dirty laundry" about him it had stolen.

Hackers did release some emails as part of the data cache on Trump, but they did not contain any incriminating information.

The group allegedly made off with 756gb of data from New York lawyers Grubman Shire Meiselas & Sack in a ransomware attack.

The firm confirmed it had been victim to an attack, and the hackers released 2gb of documents from contracts involving Lady Gaga.

It also boasted it was attempting to auction off data stolen from Madonna – with the bidding starting at $1million.

The hackers have claimed to have made more than $100million over the last year by extorting businesses.

FBI agents are said to have described the gang as "cyber terrorists", to which the group angrily responded in a blog post, moaning "your position is your choice". 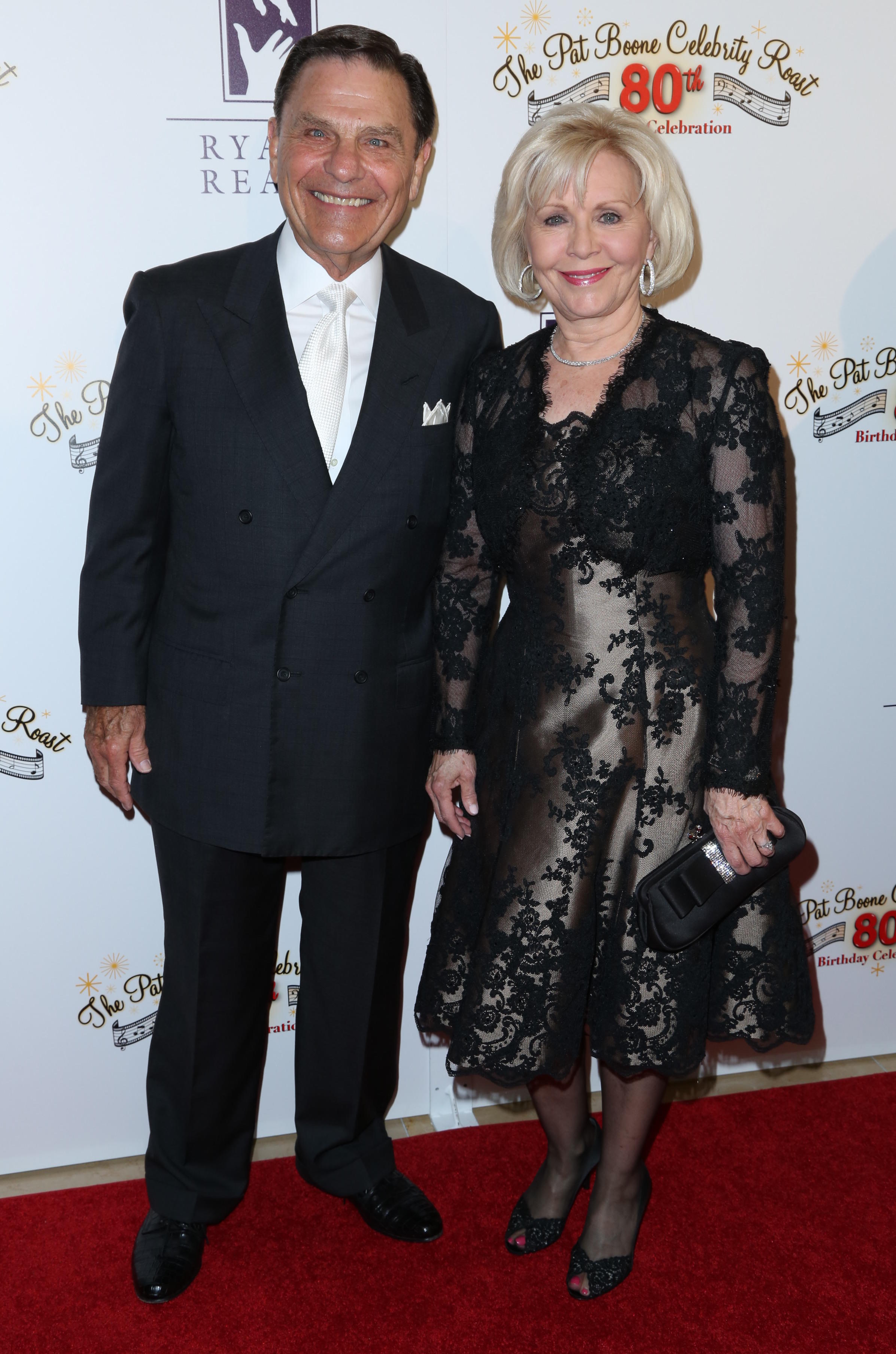 Brett Callow, a cyber security threat analyst at Emsisoft, told The Sun Online: "Ransomware groups used to simply encrypt their victims’ data but, since the tail end of last year, they’ve been stealing it too.

"The threat of releasing the stolen data is used as additional leverage to extort payment.

"If the victim doesn’t pay or doesn’t pay quickly enough, the data is posted online, usually in a series of instalment.

"The exact process varies from group to group. This one starts by naming victims on its leak site and posting screenshots that were allegedly taken while they were inside the network.

"It is kinda like a burglar sending you a selfie taken in front of your fridge – it’s proof they were there. 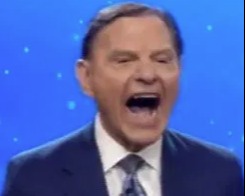 The hackers latest alleged victim, Copeland, is one of the most famous evangelical preachers in America and has found infamy online in 2020.

Video of him loudly and sarcastically laughing for 40 seconds went viral this month as he reacted to Joe Biden being declared the winner of the election.

In another sermon, he forcefully exhaled towards the camera and claimed he had used the "wind of God" to banish the coronavirus.

"You are destroyed forever, and you'll never be back. Thank you, God. Let it happen," he said.

The multimillionaire also reportedly urged his followers not to stop paying tithes to churches if they lost their jobs.

He also claimed that Trump's own Covid battle proved that Christians are immune to the deadly virus.

And in 2019, an uncomfortable exchange between him and an Inside Edition reporter went viral as he defended his need for a private jet – as it allows him to escape "demons". 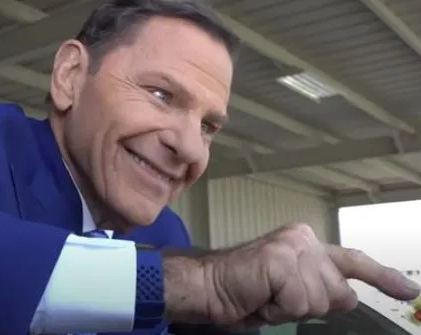 Copeland has faced criticism for appearing to live a life of luxury while soliciting donations from his flock.

The pastor has described himself as a "very wealthy man" and he preaches a form of the prosperity gospel which claims that wealth stems from faith.

The preacher is also known for his open support of Trump, claiming the Republican is "led by the Spirit of God" while also saying Christians who voted for Hillary Clinton would be "guilty of murder".

Copeland and his wife Gloria worked as evangelical advisors for the Trump campaign in 2016.

KCM has churches across the world, including in South Africa, Ukraine, Australia and Britain.

The Sun Online has contacted KCM for comment on the claims of the hack.