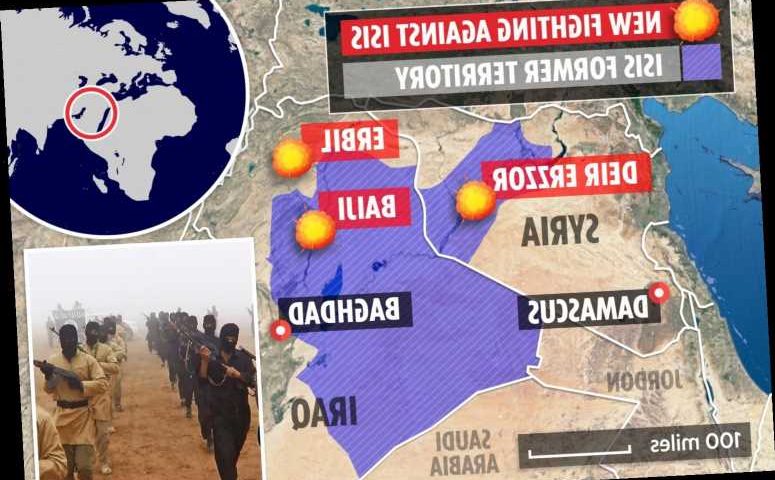 TEN thousand ISIS fighters are poised to strike in northern Iraq after using the pandemic to rebuild their forces.

The chilling warning has come from both the commander of Kurdish forces preparing to resist the maniacs' onslaught and the United Nations. 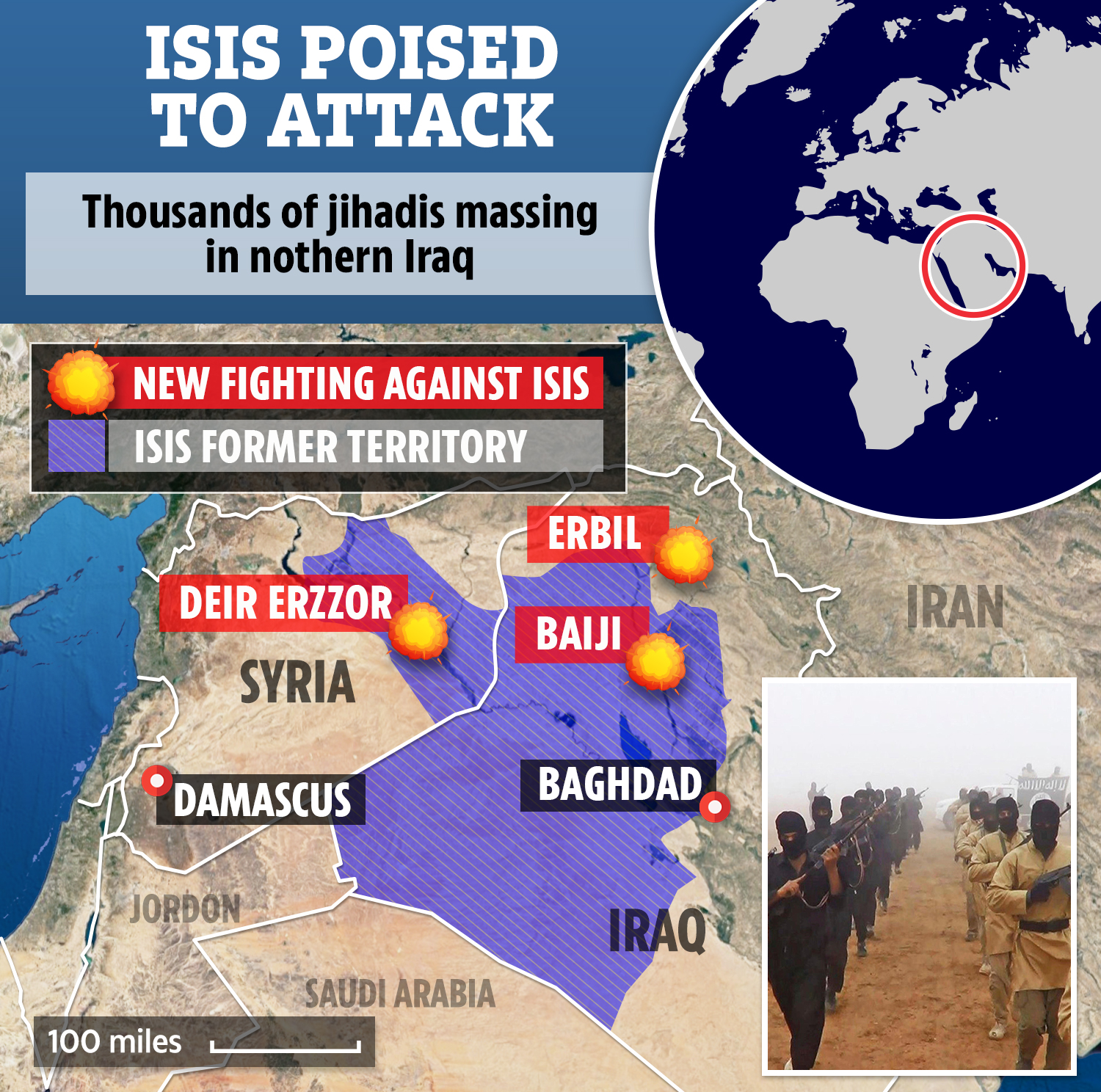 It comes as the RAF has also been called into action to strike at targets in Iraq.

ISIS once controlled a vast swath of territory across Iraq and Syria, seized in terrifying offensive in 2014, culminating in its leader Abu Bakr al-Baghdadi declaring an Islamic Caliphate in a Mosul mosque.

The bloodthirsty jihadis ruled with extreme brutality before a coalition of Kurdish forces backed by western airpower pushed them into their final pocket of territory in Baghouz, Syria in 2018.

But since their apparent defeat, they have been slowly rebuilding, despite the death of Baghdadi at the hands of US special forces.

Now Sirwan Barzani, a commander of the Kurdish Peshmerga forces stationed near the northern city of Erbil, told The Times the terrorists had taken advantage of a lull in operations against them. 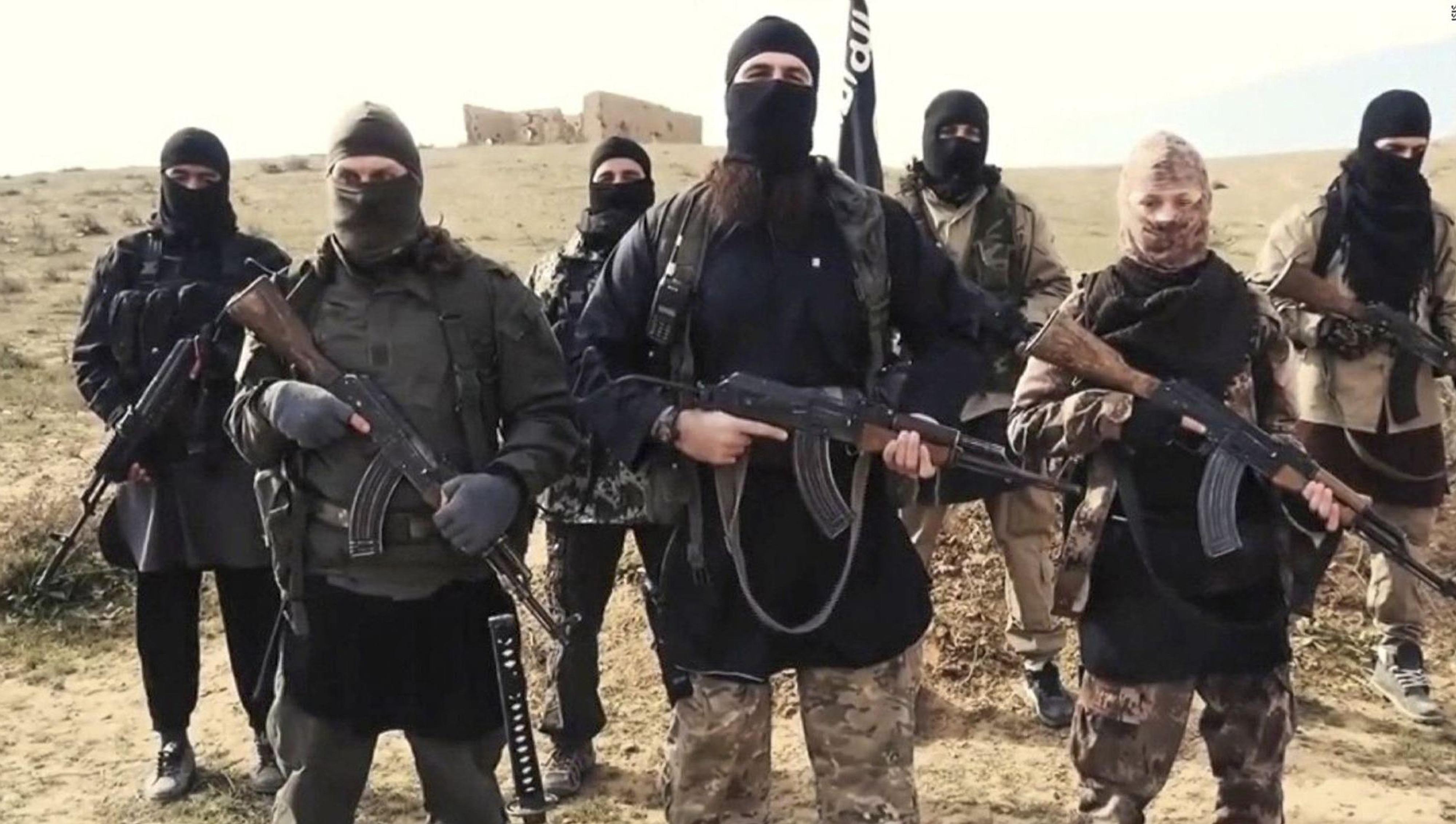 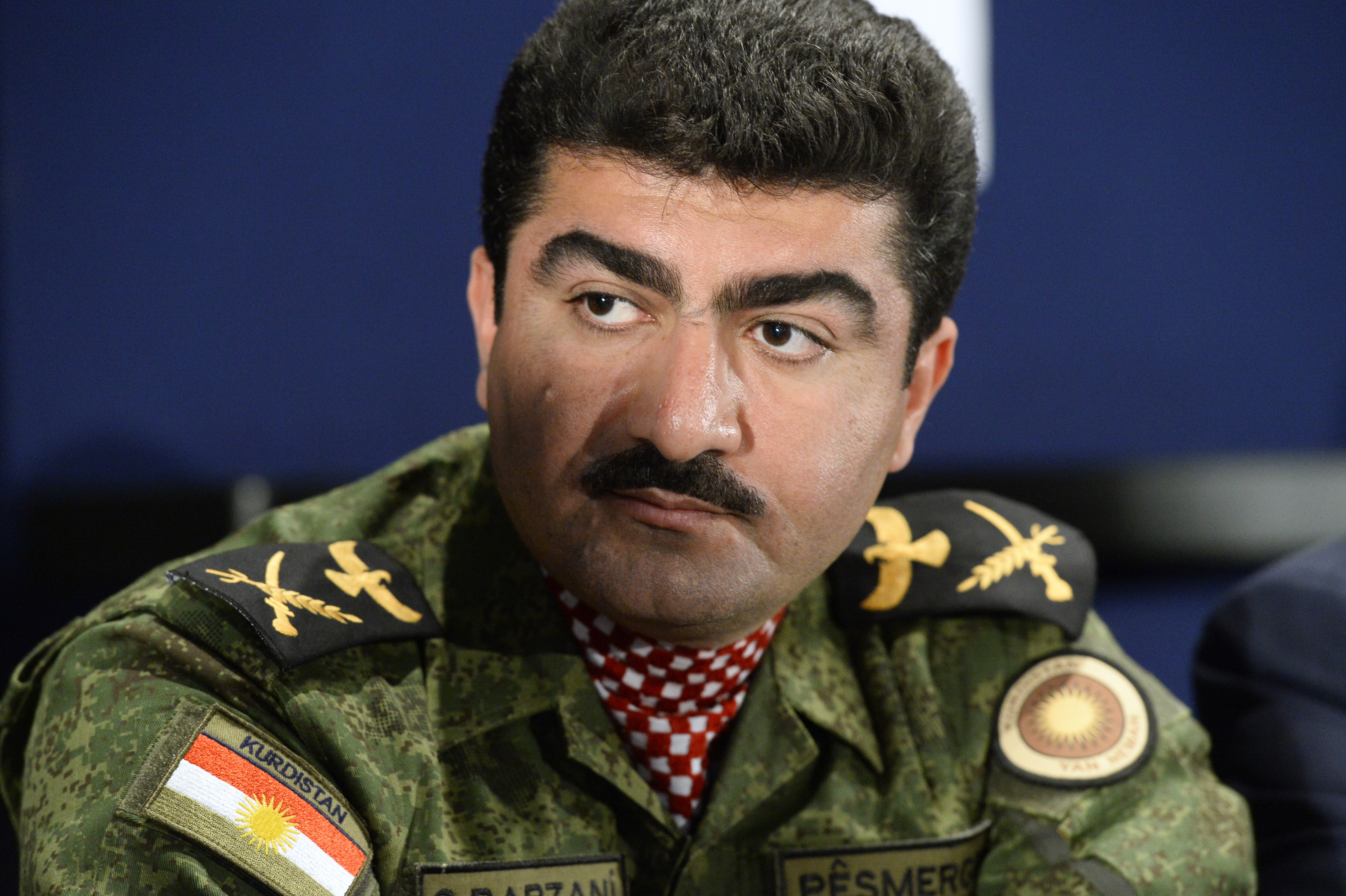 They have emerged from hiding among civilians and reformed under a core leadership operating in the mountain regions of the autonomous Kurdish region of Iraq, he said.

Barzani, 50, said ISIS was still “a big threat for all of the world” and that the fighters “will keep pushing as they want to become more powerful”.

“When the liberation started for the whole area, they shaved their beards and posed as civilians, but they were waiting for the opportunity and slowly they went back to rejoin them,” he said.

“They reorganised themselves quicker because of the pandemic and because there were less coalition operations. That was something that was good for them but bad for us, of course.”

Last year it was sleeper cells have regrouped under new leader Abu Ibrahim al-Hashimi al-Quraishi and were taking advantage of outbreaks of Covid-19 in the region. 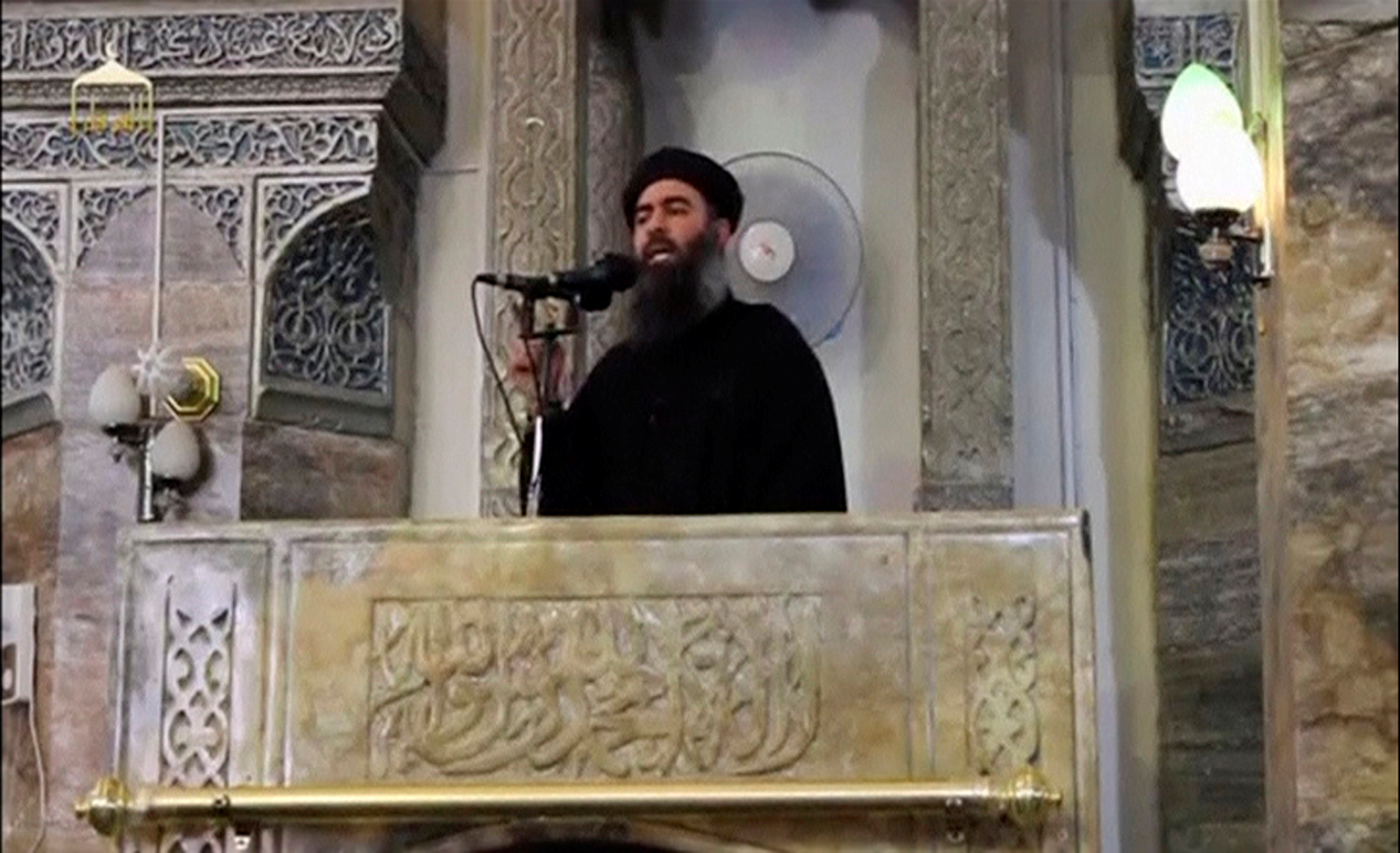 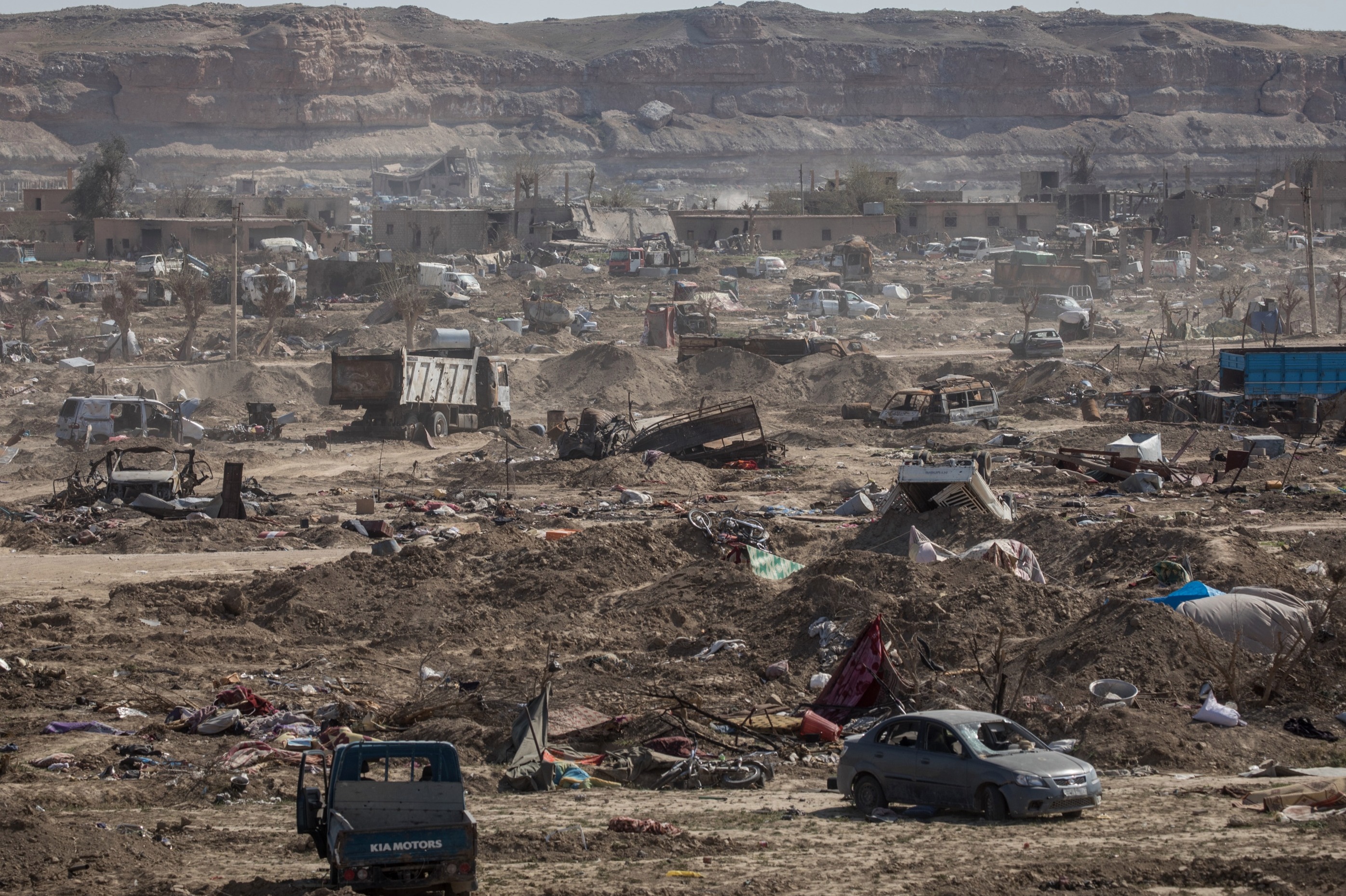 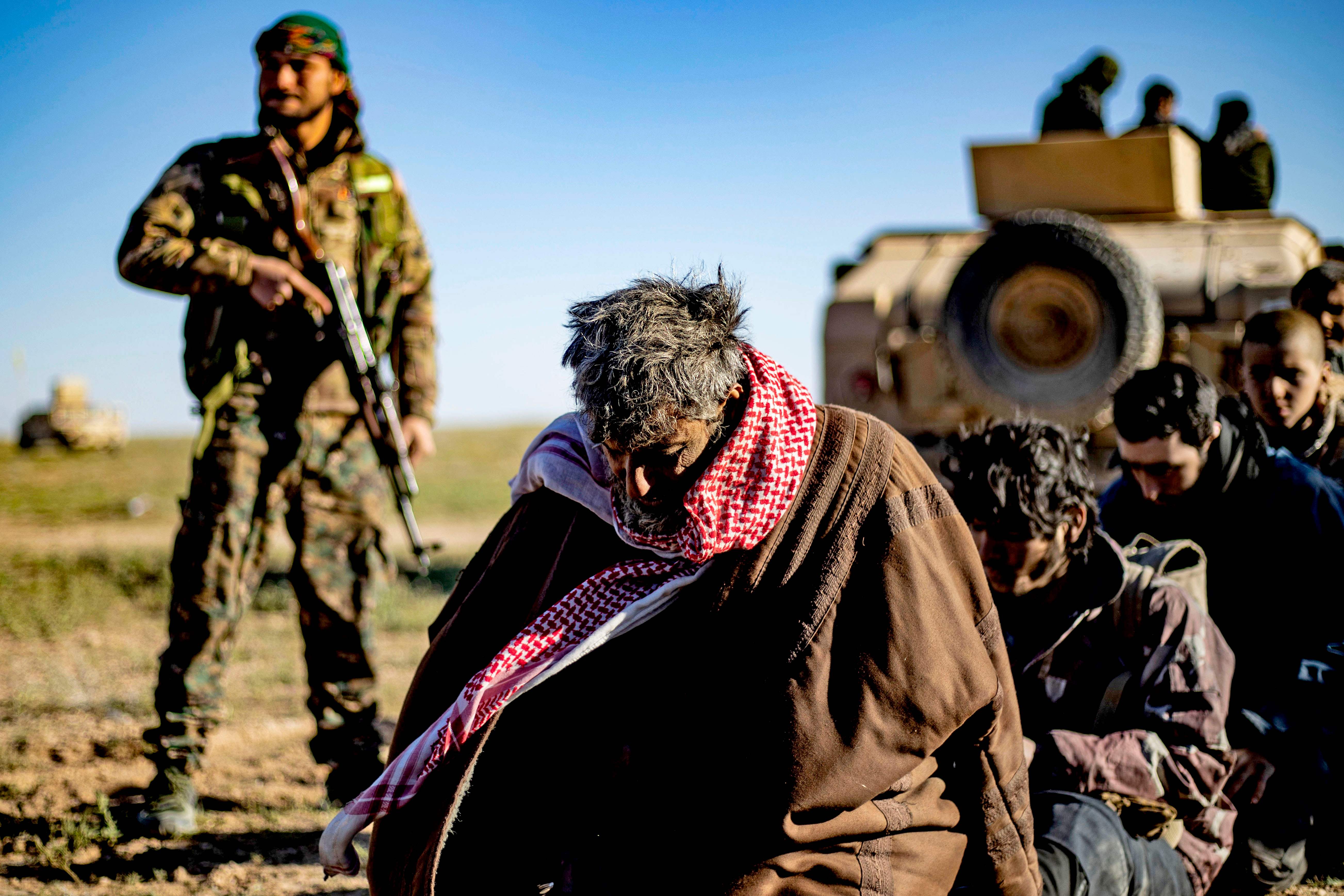 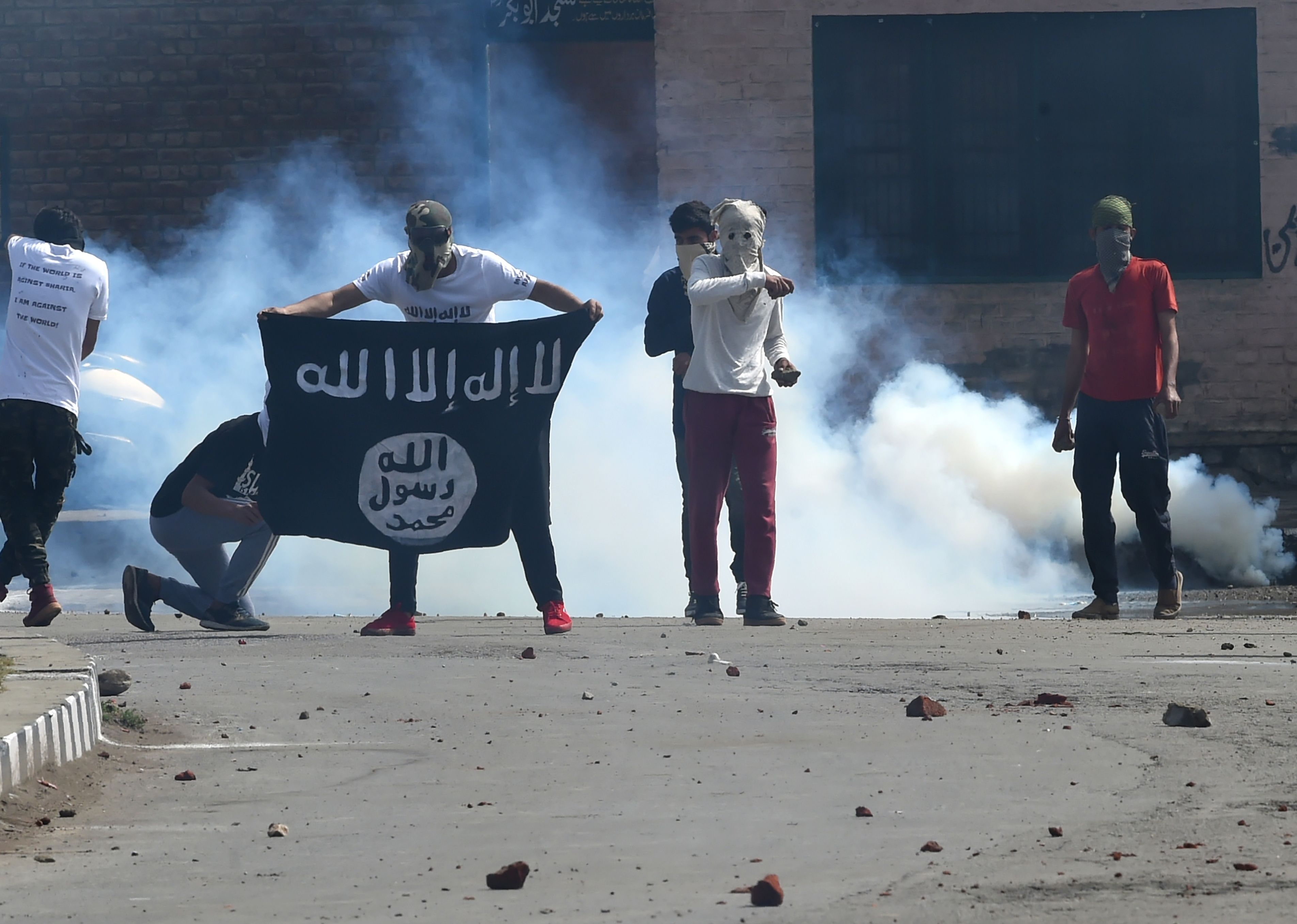 ISIS was last year reported to have established control of territory in the desert around 15 miles from the centre of the town of Deir Ezzor – the first land it has held since the end of the Caliphate.

In January, a suspected ISIS suicide bombing killed at least 32 people in a Baghdad market.

They are taking part in supporting Iraqi forces as part of Operation Shader, the UK contribution to the US-led international counter-ISIS operation.

The Peshmerga estimate there around 7000 ISIS fighters but the UN Office of Counter-Terrorism (UNOCT) puts the figure even higher. 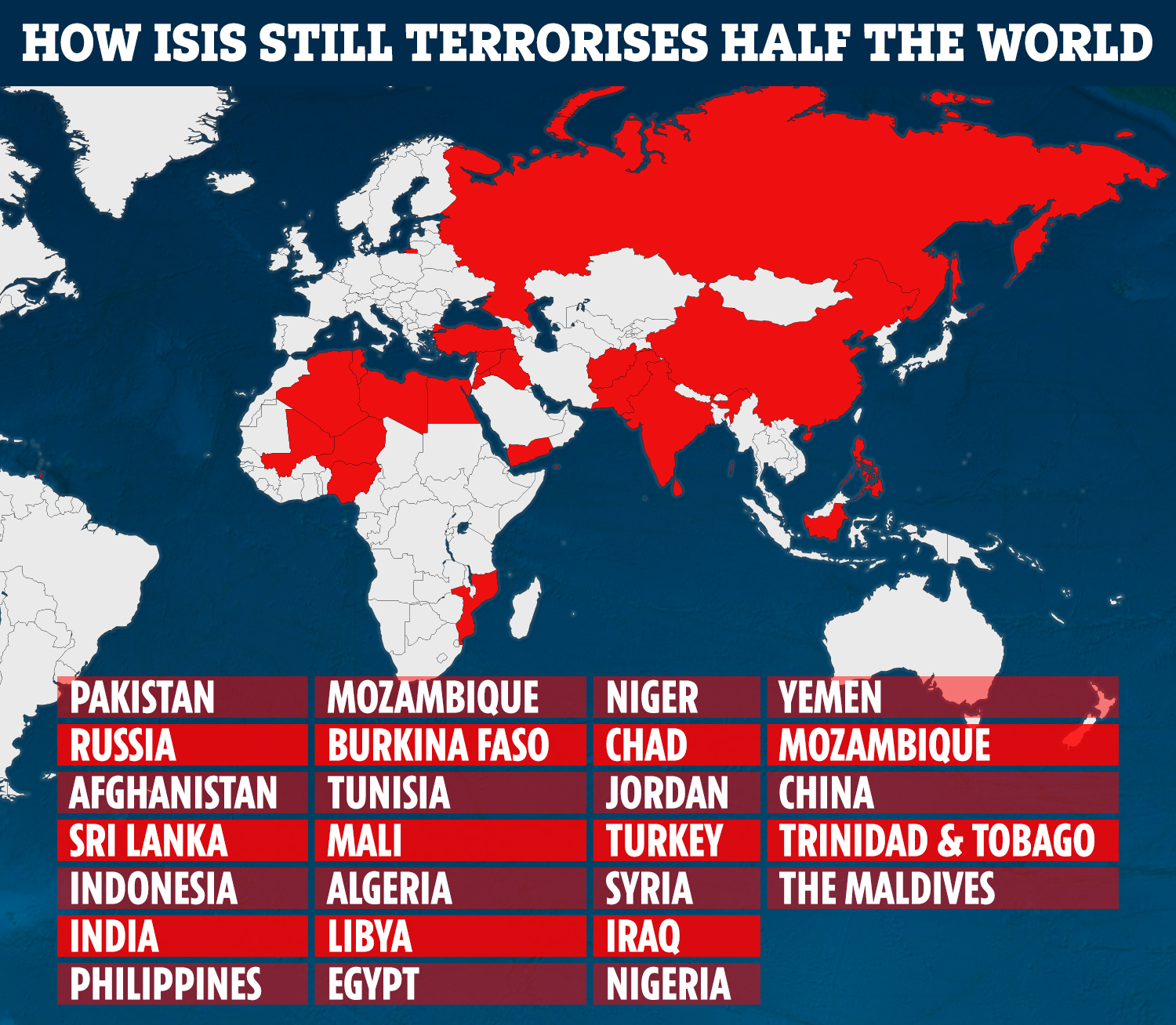 UNOCT chief Vladimir Voronkov said that some 10,000 ISIS fighters in Iraq and Syria are pursuing a protracted insurgency, posing “a major, long-term and global threat”.

“They are organized in small cells hiding in desert and rural areas and moving across the border between the two countries, waging attacks”, he said.

ISIS activities have been on the rise across the globe, from Africa to the Philippines.

At the end of last year, the jihadis beheaded more than 50 people and chopped up the bodies of the victims in a brutal attack in northern Mozambique, according to reports.