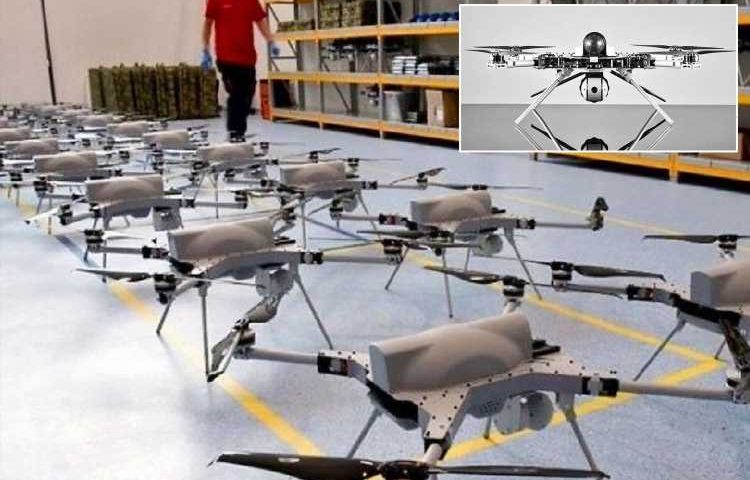 A TERMINATOR-style AI drone successfully "hunted down" and liquidated human targets on its own initiative, a UN report reveals.

The disturbing revelation has raised concerns about swarms of marauding killer weapons on the loose in war zones, which are no longer under any human control. 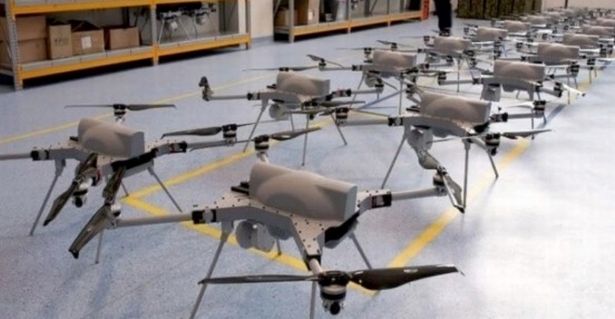 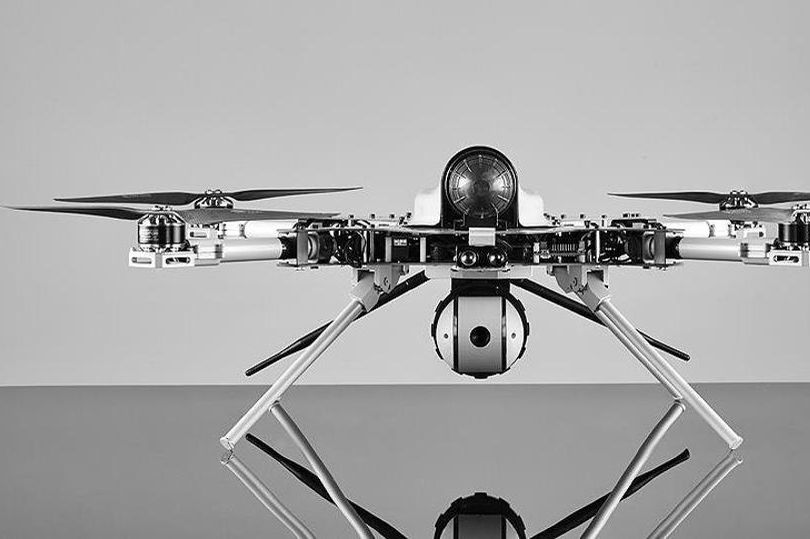 A recent investigation by the UN Panel of Experts on Libya found a Turkish-made autonomous weapon — the STM Kargu-2 drone — last year “hunted down and remotely engaged” retreating soldiers loyal to the Libyan General Khalifa Haftar.

The drone is fitted with an explosive charge and hones in on a target in a kamikaze attack, exploding on impact.

It is capable of working in a swarm of 20 drones that loiter in the sky ready to select and engage targets using AI tech.

The UN report said that forces loyal to Haftar were ruthlessly "hunted down”.

It reads: "The lethal autonomous weapons systems were programmed to attack targets without requiring data connectivity between the operator and the munition: in effect, a true ‘fire, forget and find’ capability."

Currently, there is no record of casualties caused by the AI war machines.

Zak Kallenborn at the National Consortium for the Study of Terrorism and Responses to Terrorism in Maryland, could be the first time that drones have autonomously attacked humans.

Given that AI systems can not always interpret visual data correctly, it is feared they could start attacking civilians. 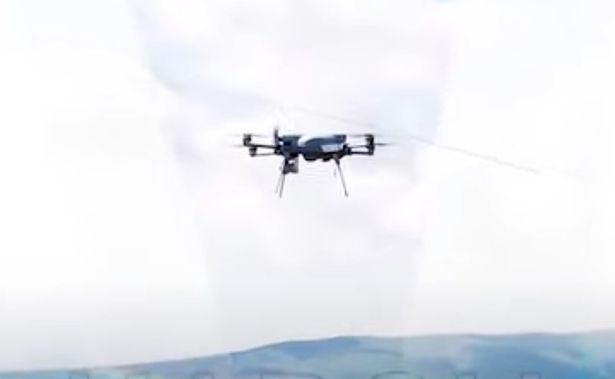 With the risk to civilian life, Mr Kallenborn asked: "How brittle is the object recognition system?"

He said: "This does not show that autonomous weapons would be impossible to regulate.

"But it does show that the discussion continues to be urgent and important. The technology isn’t going to wait for us."