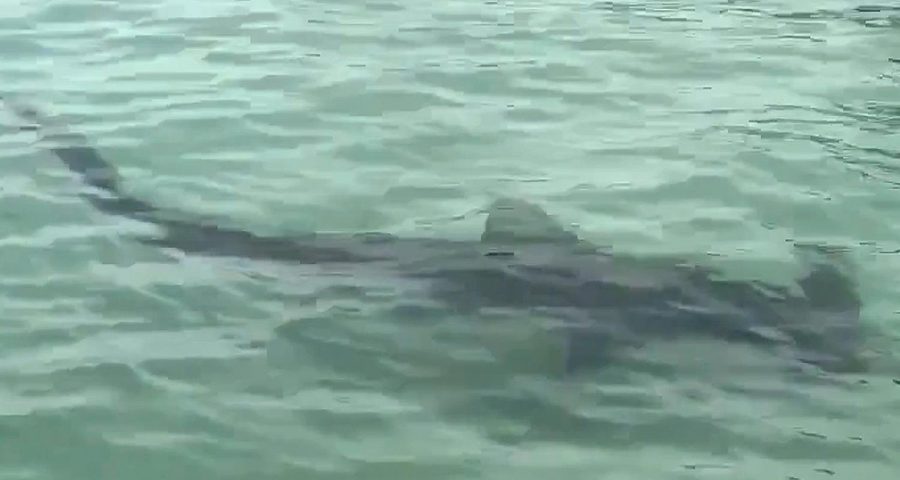 THIS is the shocking moment when a group of hammerhead sharks swarmed shallow water alongside beachgoers.

Jacqueline Lesso was on a boat while three other women floated on a raft when they all spotted something circling in the water nearby at a Pensacola Florida beach. 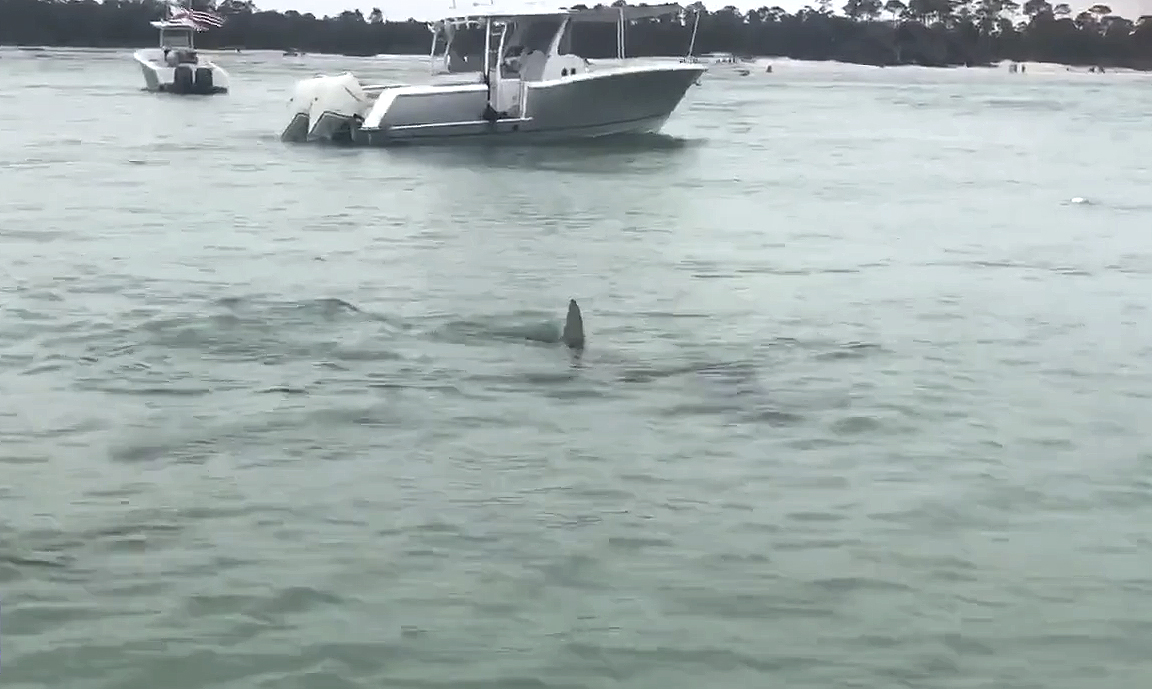 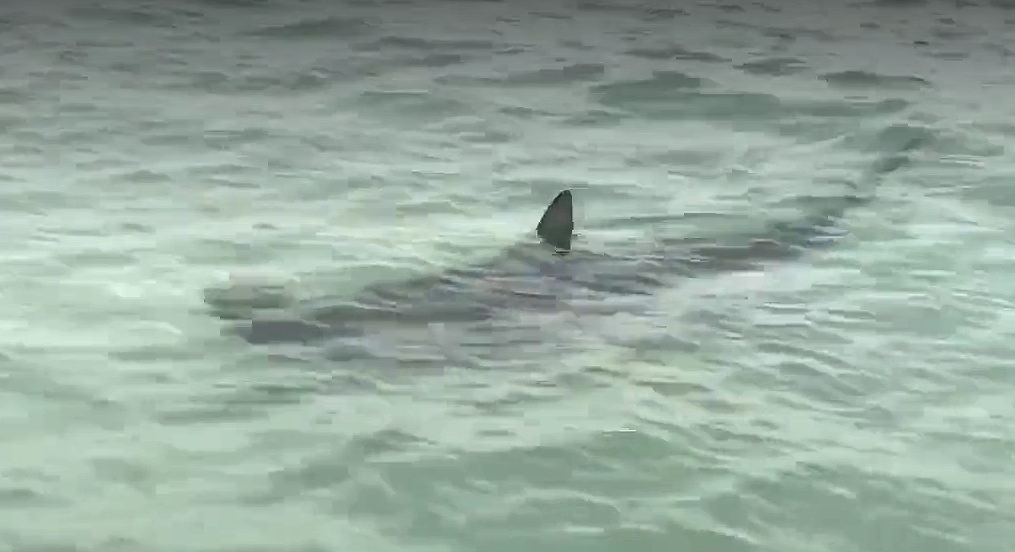 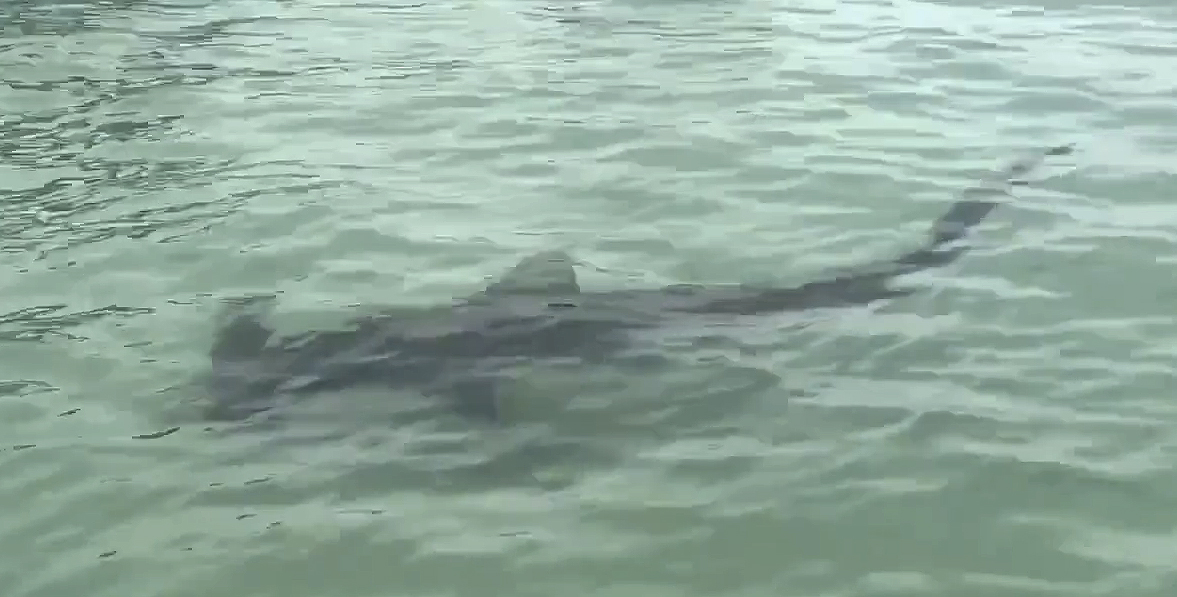 Lesso took out her smartphone to record the rare shark spotting.

Lacey Faciane, Casie Thompson, and Qyuston Eubanks were relaxing on a float when they too saw the nearby animals. 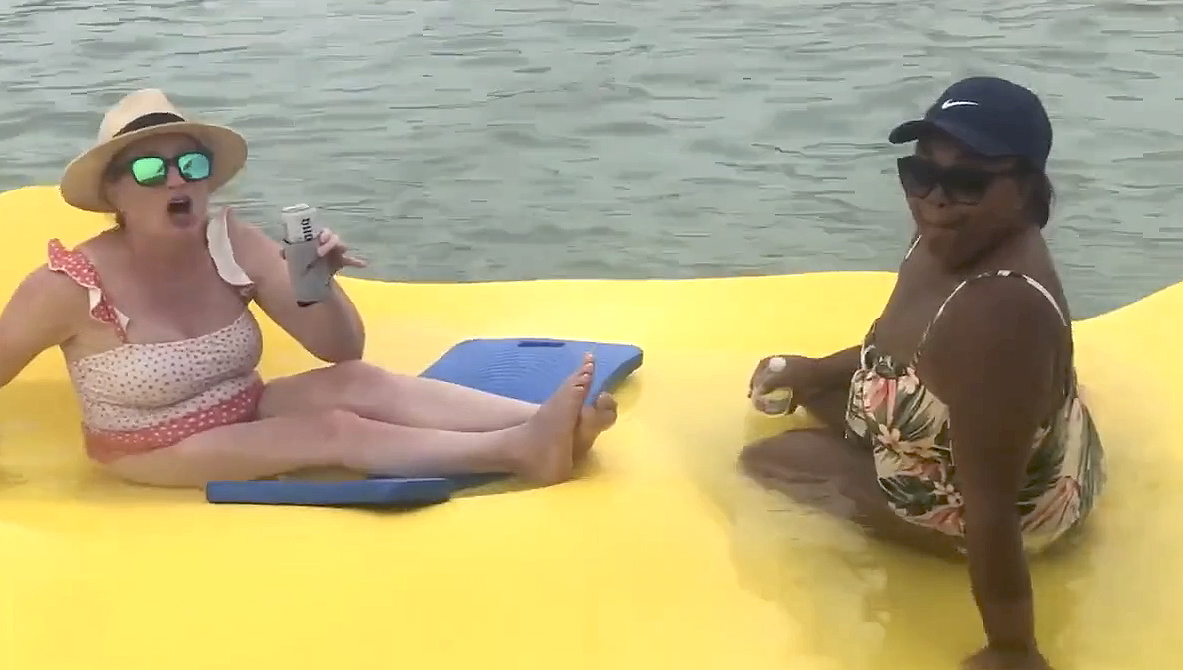 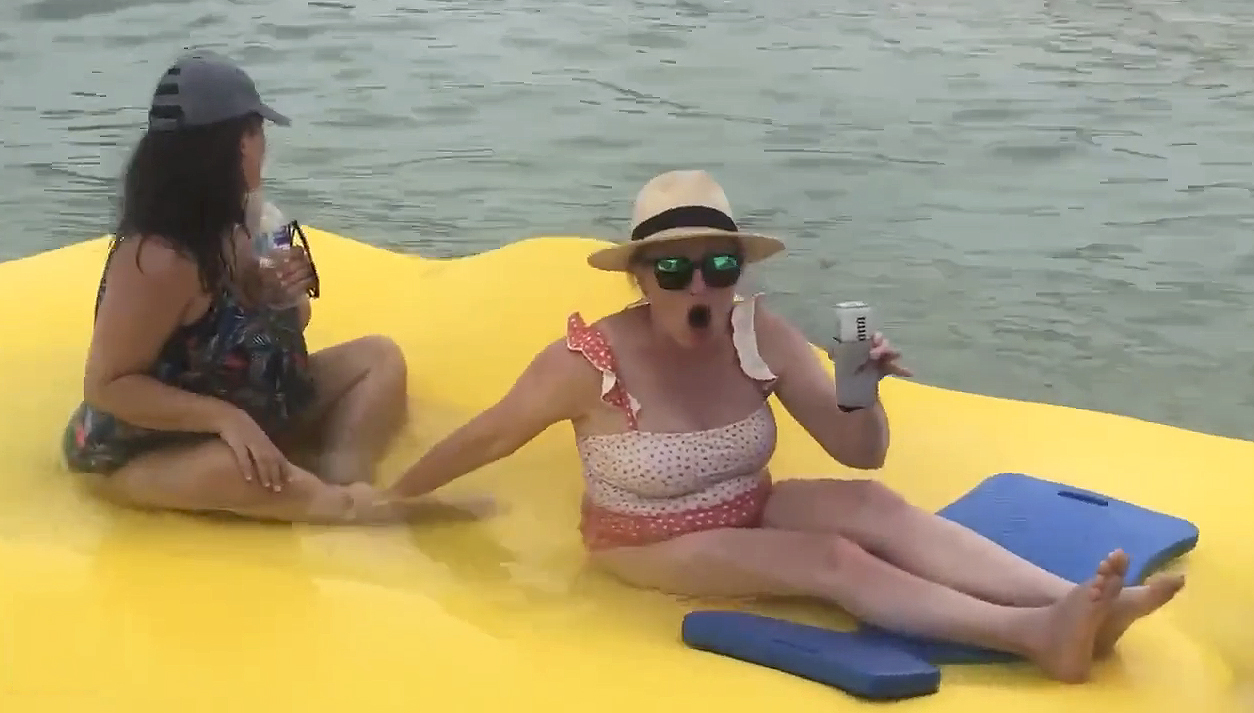 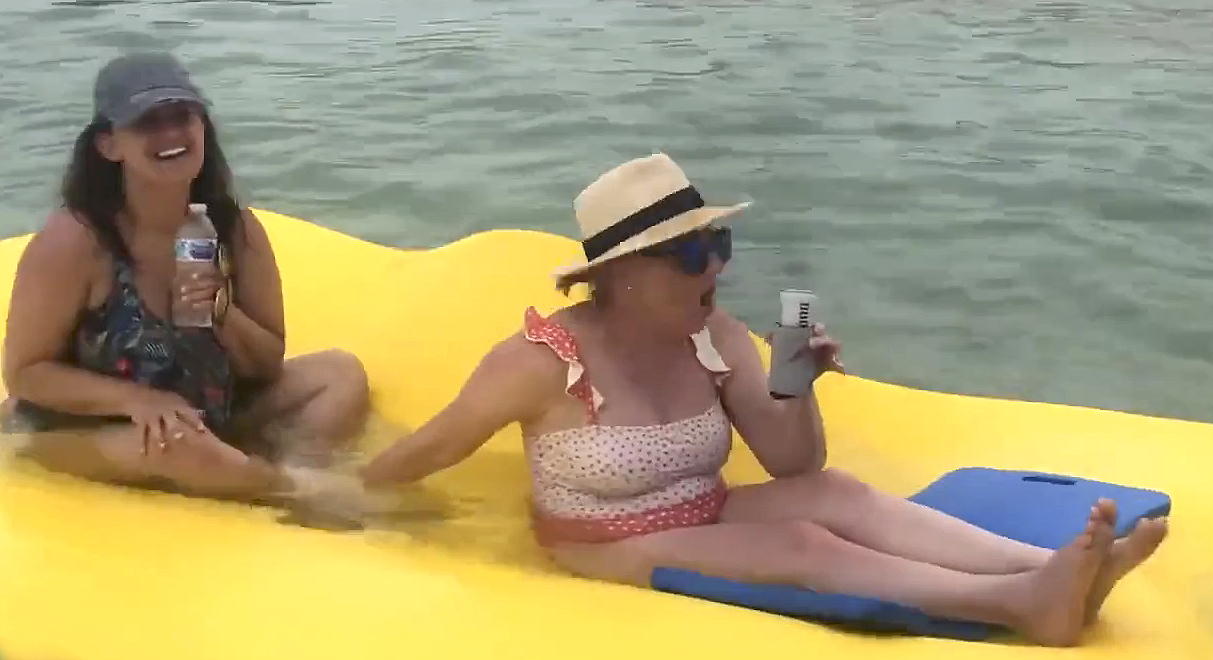 "And so by the time they got to us, they were right up on us."

Mostly everyone was excited to spot the sharks, except for Eubanks.

On the other hand, Faciane said seeing the group of sharks was "an awesome experience,” reports WALA. 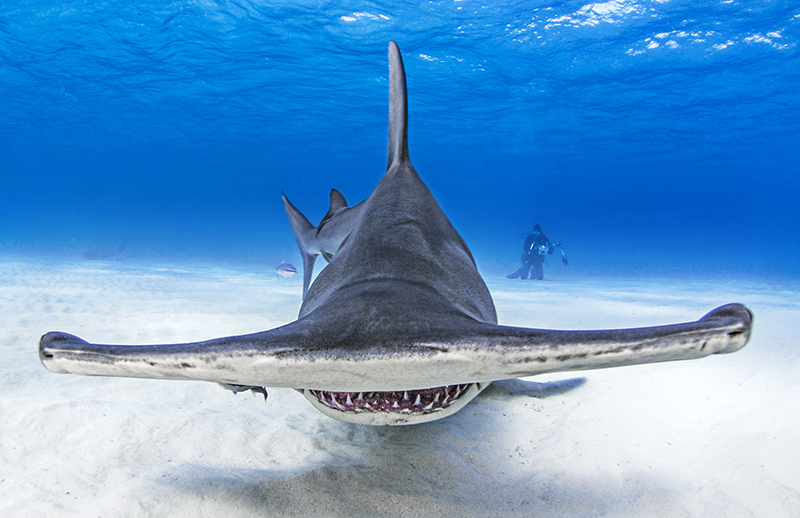 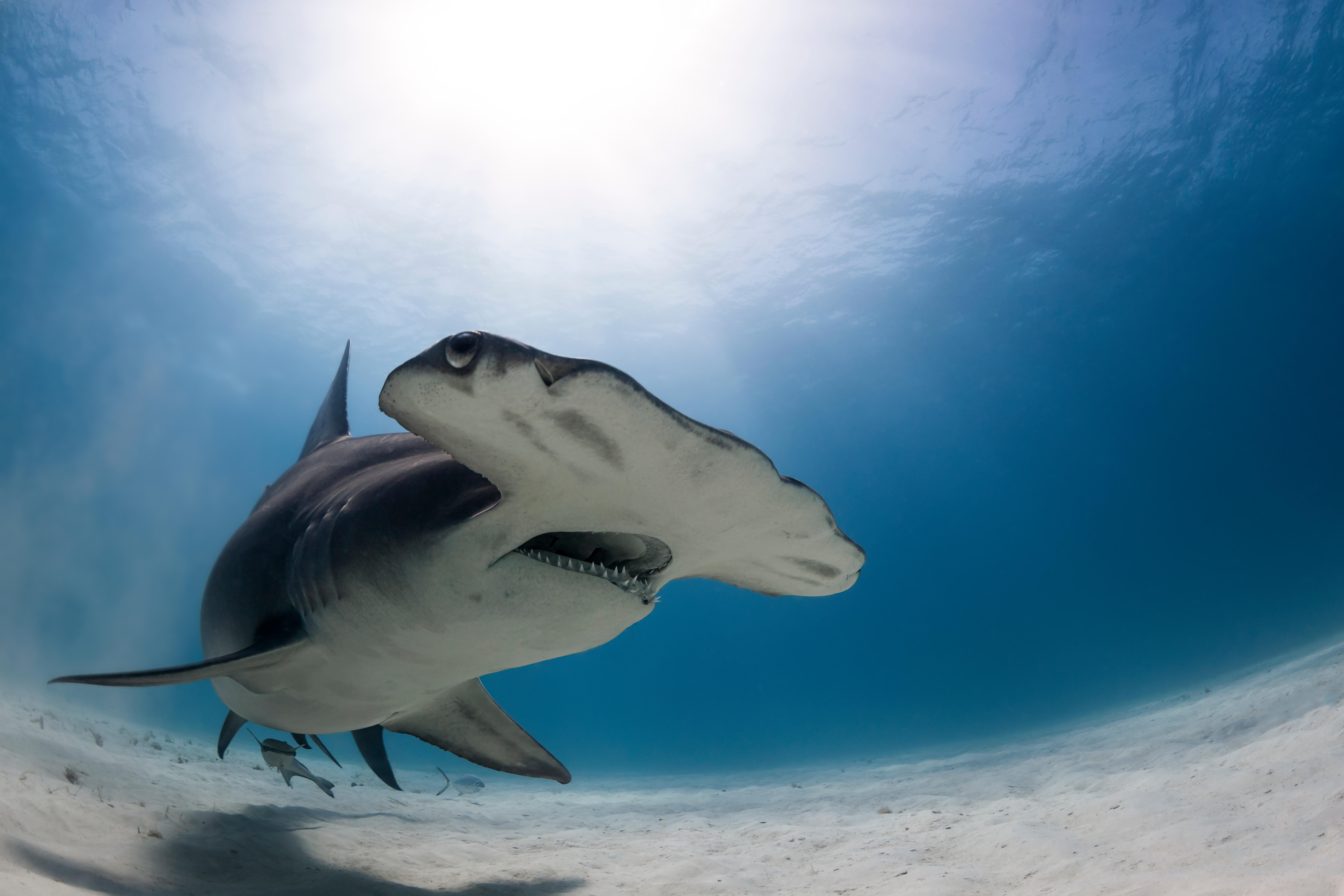 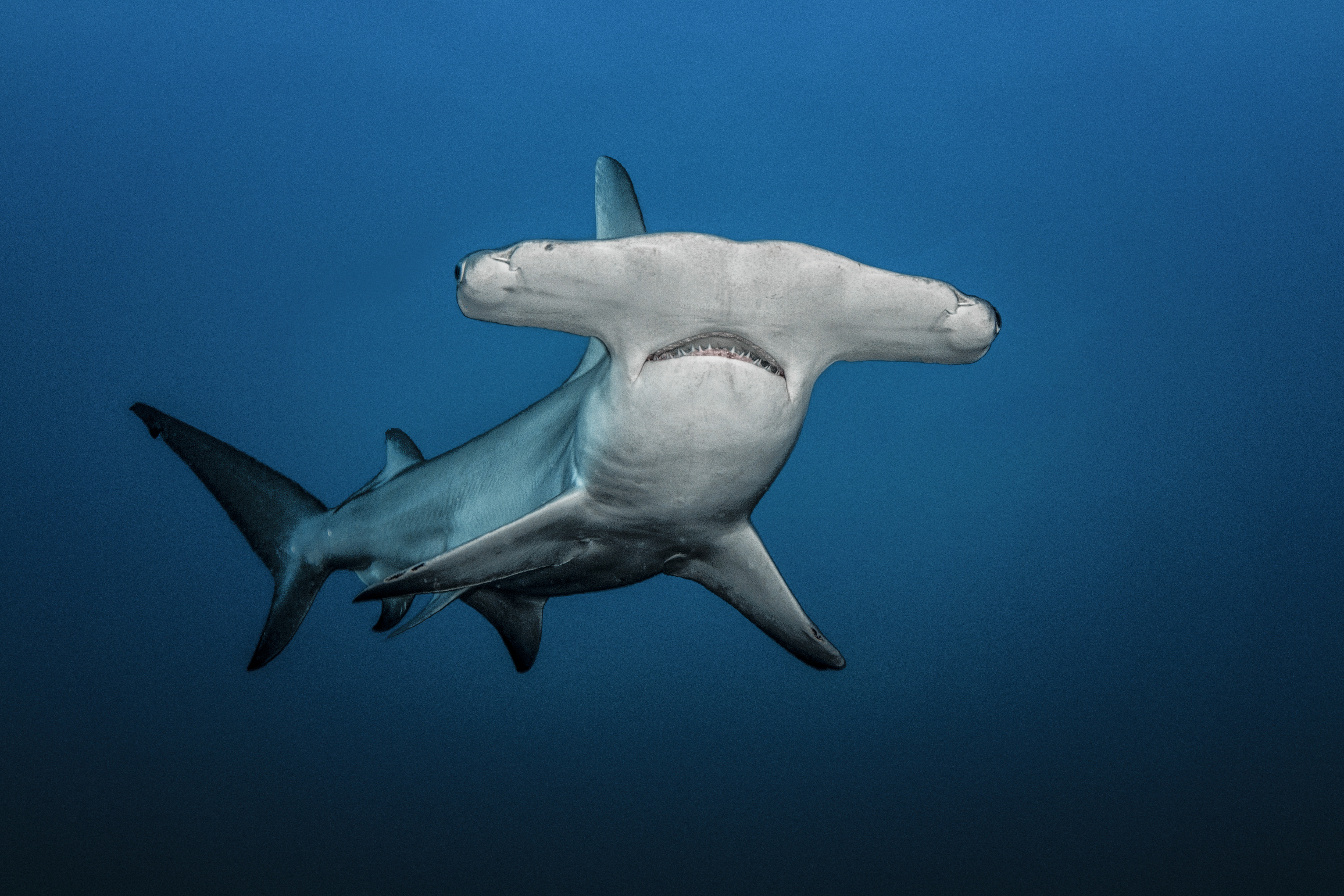 The supposed seven sharks were about 8feet long according to the witnesses.

The creatures eventually left after swarming the boats.

"It's very rare to have a group of hammerheads just swim by you so it's kind of a once-in-a-lifetime kind of thing," said Thompson.

This news of shark spotting is a bit alarming as a study showed that the US experienced the most shark attacks in the world in 2020.

A study conducted by Florida Panhandle found that the US had 46 attacks in 2020.

The fatality rate of the attacks was 6.5 percent in the US.

The study also said that 95 percent of shark attacks were unprovoked, and most likely occurred in the afternoon. 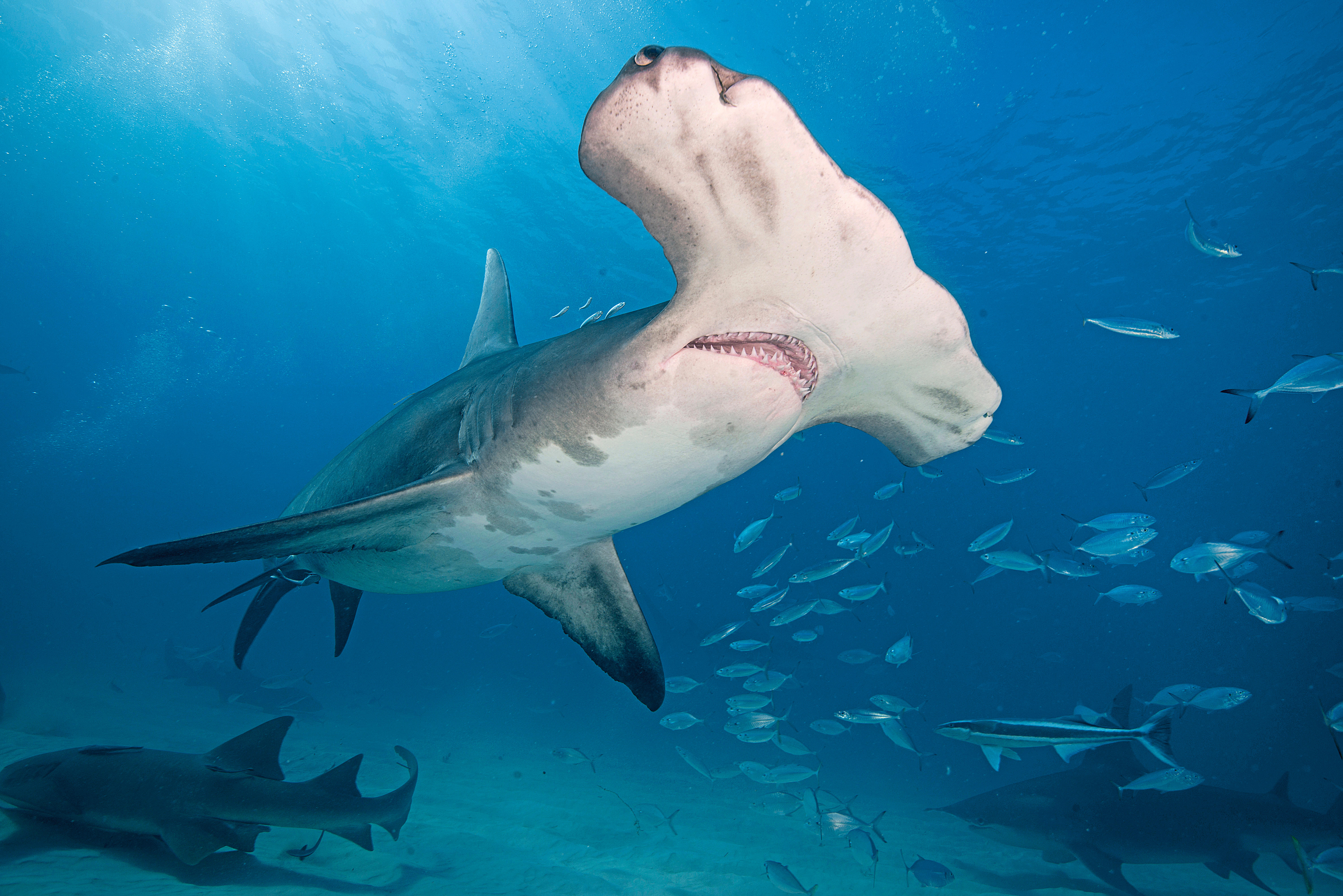 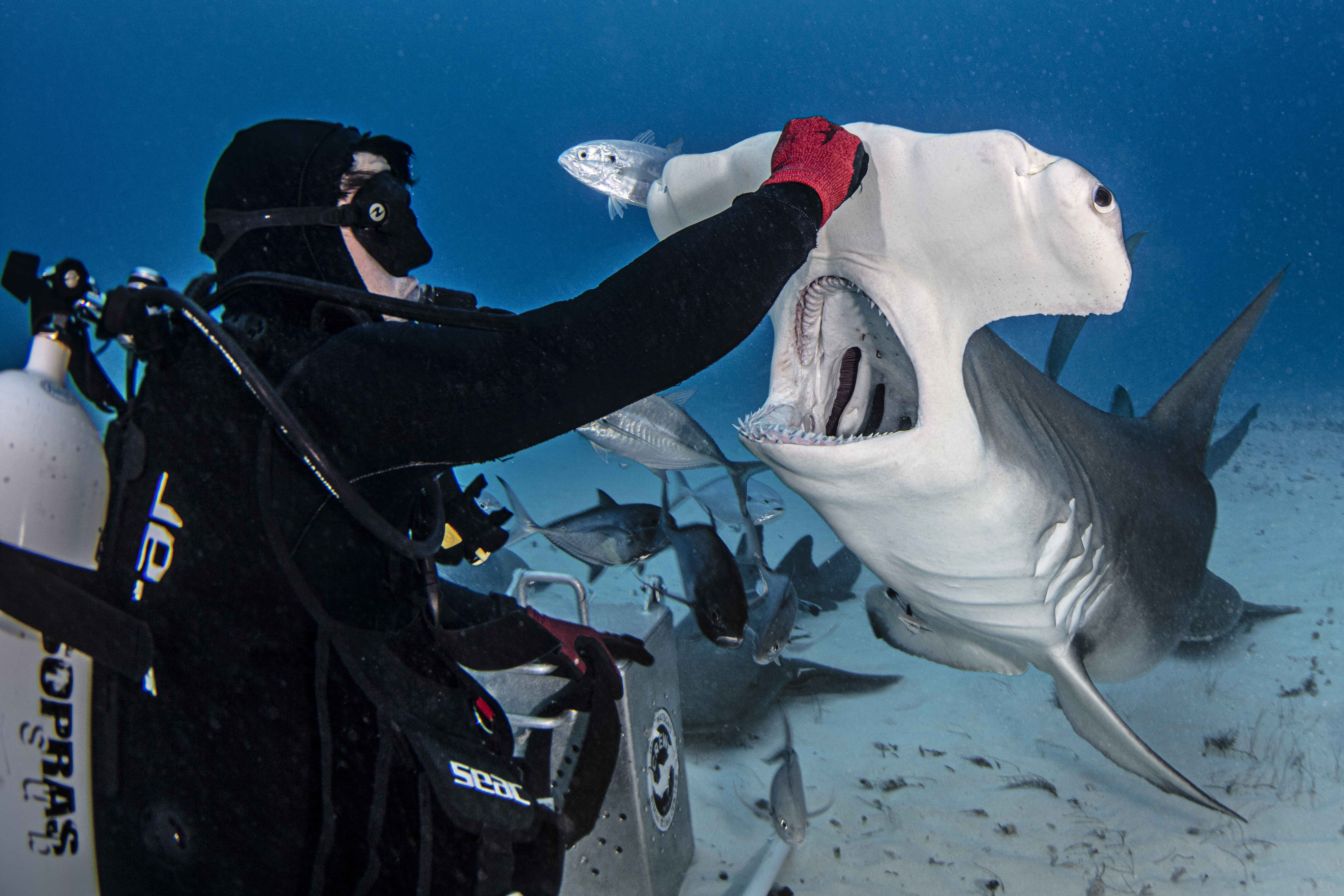