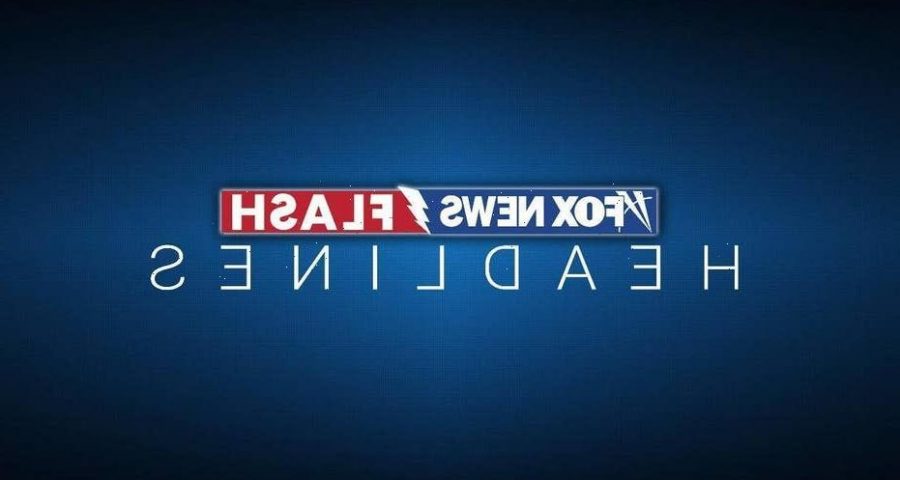 An off-duty Border Patrol agent came face-to-face with a group of armed smugglers near a lake along the Texas-Mexico border.

The encounter happened Tuesday afternoon, according to U.S. Customs and Border Protection, of which the Border Patrol is a unit. 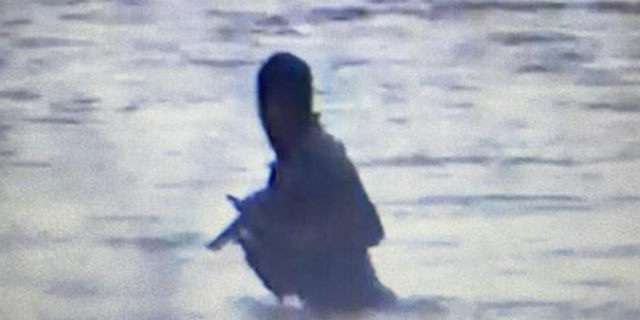 The agent, who CBP did not name, was fishing with his family on a river near the Lago del Rio off Mines Road when three armed suspects approached them and identified themselves as “Federales.”

The three men, who had entered the U.S. illegally, were dressed in camouflage and carrying small backpacks, which CBP believes were filled with “hard narcotics.”

The men brandished their weapons at the agent and his family before crossing back over to Mexico, CBP said.

The Border Patrol agent was in plainclothes and the armed men were not aware of his affiliation. Neither the agent nor his family were harmed.

Fox News has reached out to CBP seeking more information on the encounter but did not receive an immediate response.