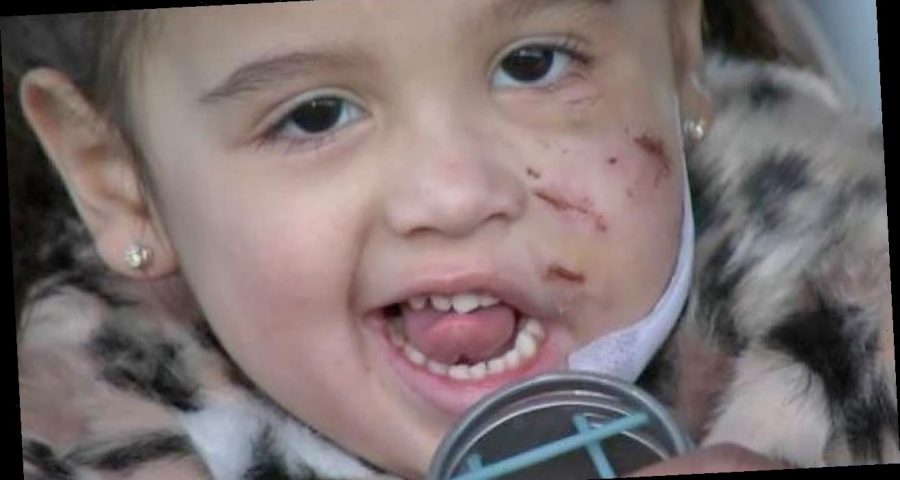 A Texas dog owner is now facing charges after her animal mauled a 3-year-old girl at a restaurant, leaving the child with severe face injuries that may require plastic surgery to repair, reports say.

Jennifer Romano, 46, was booked into Harris County Jail Monday on charges of injury to a child and tampering with evidence, according to jail records. The dog involved in the January incident — a Staffordshire Bull Terrier named “Kingston” — was recently euthanized following a court order, Fox26 Houston reported.

“He grabbed her by the face and he shook her and I saw my baby hit the ground like a little rag doll,” Cleveratta Gordon-Waldroup, the mother of the victim, Ronin, told the station last month.

“No mother or parent should have to see her child in that situation,” she added. 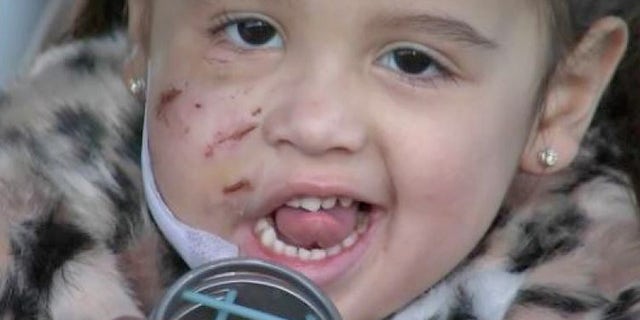 Gordon-Waldroup told Fox26 Houston that she, Ronin and her best friend first entered the Loose Caboose restaurant in Spring on Jan. 9 and encountered a woman holding a dog on a leash that was wearing a service animal vest.

Witnesses say the dog then launched an unprovoked attack on the child before Romano fled the scene, the Houston Chronicle reported.

After the attack, Gordon-Waldroup says she rushed Ronin into the restaurant’s bathroom while her father, James Waldroup, chased after Romano and Kingston, according to Fox26 Houston.

“And she turned around took her mask off so I could see her face and yelled at me it’s my daughter’s fault,” Waldroup told the station.

Ronin, who was taken to a local hospital, suffered deep lacerations, puncture wounds and had to receive 14 stitches, the Houston Chronicle reported. The newspaper, citing court records, reported that the child may have to undergo plastic surgery to repair injuries to her face.

In charging papers viewed by the Houston Chronicle, a Harris County Sheriff’s Office investigator wrote that the dog accused in the attack had previously bitten two other people in separate incidents and that Romano tried to hide the animal from police when they were trying to seize custody of it.

Perry Muras, a person seen on video entering the restaurant with Romano, told investigators he thought the girl “grazed” the dog before the attack, the Houston Chronicle also reported, citing court documents.

He claimed he was bitten himself by Kingston a few years ago and reiterated James Waldroup’s comments about Romano saying the girl was to blame for the incident, according to the Houston Chronicle.

“Witness Muras said Defendant should have known Kingston could be aggressive even if unprovoked,” the charging documents reportedly said.

Romano’s doctor previously wrote a letter saying she has a general anxiety disorder and service animals assist her with the condition but didn’t mention Kingston by name, the Houston Chronicle also reported.