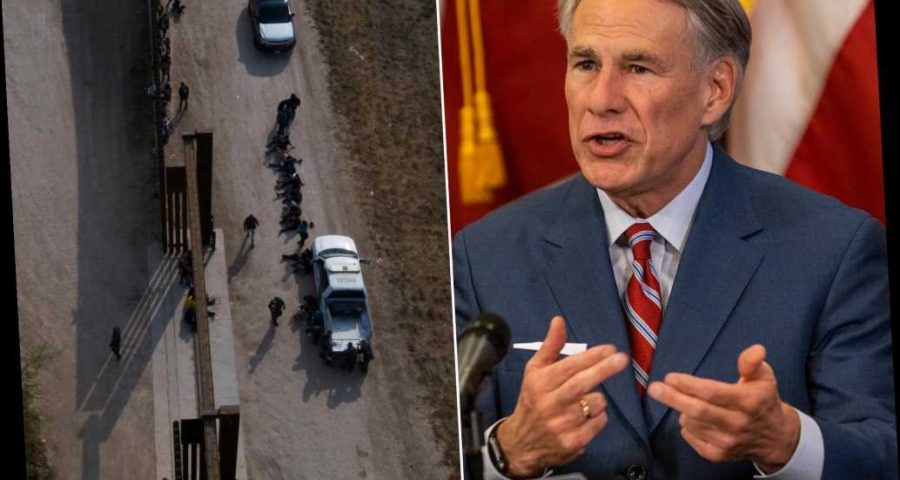 The Biden administration is not permitting state and local authorities to have access to unaccompanied migrant children in federal facilities to track the COVID-19 spread and probe human trafficking claims, according to Texas Gov. Greg Abbott.

Abbott, a Republican told Fox News Wednesday night that his requests for access to critical data from the feds on the mushrooming migrant crisis were denied.

“The Biden administration is not being transparent with either the governor of Texas or the Texas Department of State Health Services,” Abbott told the network, “We need to know what the health situation of these kids are. We need to know if they’ve been exposed to variants of COVID.”

In addition to health concerns, Abbott said that as a border state, he was also required to arrest and prosecute those who were there without legal status.

“Our law enforcement, the Texas Department of Public Safety — they need to do their job. Part of their job is making sure they track down and prosecute anybody involved in smuggling. Once the kids get over to the state of Texas, they are still involved with coyotes and smugglers and people like that, that we do have the ability to put arrest and put behind bars,” the governor explained.

“The Biden administration is not letting us gain access to that information so that we can arrest and prosecute those that are assisting this immigration process.”

A White House spokesperson did not immediately respond to The Post’s request for comment on the matter.

The new administration’s efforts have unleashed a flood of Central American and Mexican illegal migrants at the US border, including thousands of unescorted children.

In his first month in office, Biden ended construction of Trump’s signature border wall and began to end the “Remain in Mexico” policy under which about 71,000 Central American asylum applicants were awaiting rulings in Mexico.

Insisting that the border was not facing a crisis, Homeland Security Secretary Alejandro Mayorkas said earlier this month that the problems the agency faced should be blamed on the previous administration — despite data showing migrants flooding the border because they believe Biden will welcome them with open arms.