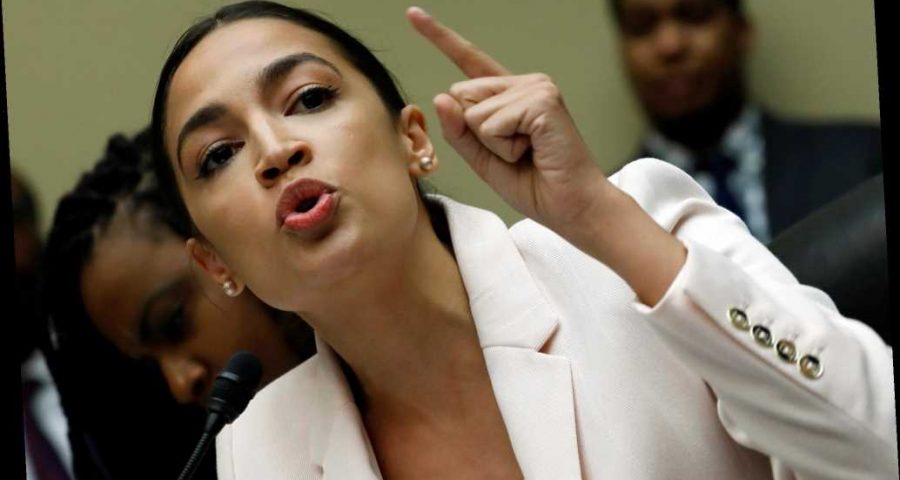 Once again refusing to let a crisis “go to waste,” the left is looking to use the Capitol assault to purge anyone who doesn’t agree with it.

The feds have charged more than 70 people and opened nearly 200 files. That’s all to the good: Rioters should face arrest and even prison time. (That should hold for Antifa rioters too, of course, and for thugs who took advantage of Black Lives Matter protests to become violent, destroying businesses and even lives. Too bad the left doesn’t see that.)

President Trump is also paying for his two months of over-the-top, evidence-free noise about a “stolen election” and his summoning of the rally that led to the attack: He’s the only president to be impeached twice, his political career is likely over, and — perhaps worst for him — he’s banned from Twitter for life.

But progressives want to do far more, crushing all opposition. It’s an unbalanced, cynical and fundamentally anti-democratic drive.

Notably, they want to expel the 140-plus Republicans in Congress who objected to certifying President-elect Joe Biden’s win.

“I believe the Republican members of Congress who have incited this domestic terror attack through their attempts to overturn the election must face consequences,” declared Rep. Cori Bush (D-Mo.). “We can’t have unity without accountability.” Well, purging your opponents is one path to “unity,” we guess.

Much of the media are aiding and abetting them in their purge project. The Houston Chronicle has called on Cruz to resign; Simon & Schuster canceled Hawley’s upcoming book citing “his role in what became a dangerous threat to our democracy and freedom.” (The point of Hawley’s book, “The Tyranny of Big Tech,” seems pretty relevant after Twitter banned not just the president but also many of his supporters, and a Big Tech cartel moved to shutter the conservative-popular social-media app Parler.)

Bush last week introduced legislation that aims to use the 14th Amendment to expel GOP members. It says those “who sought to overturn the 2020 Presidential election violated their oath of office to uphold the Constitution.” That amendment bans from office anyone who has “engaged in insurrection or rebellion” against the Constitution. It was written to ensure members of the Confederacy — real traitors — couldn’t hold office.

Cruz, Hawley & Co. were well within their rights to object to electors, and constitutional scholars agree. They committed no crime against the Constitution.

Democrats have done the same thing themselves. Then-Vice President Biden was interrupted 11 times during certification of Trump’s win in 2017. “The electors were not lawfully certified, especially given the confirmed and illegal activities engaged by the government of Russia,” Rep. Jim McGovern (Mass.) said in objecting to Alabama’s votes. “People are horrified by the overwhelming evidence of Russian interference in our election,” Rep. Barbara Lee (Calif.) said in objecting to Michigan’s votes. Rep. Jamie Raskin — a Maryland congressman just named to the House impeachment team — also objected to certifying Trump’s election.

More hypocrisy: Demonstrators occupied Wisconsin’s state capitol for weeks in 2011 to protest Gov. Scott Walker’s collective-bargaining bill, with some surrounding and heckling a state senator at one point. Democrats have gone out of their way after the US Capitol attack to call that a peaceful protest.

New York’s own Rep. Alexandria Ocasio-Cortez is on board with the purge, of course, saying: “If we allow insurrection against the United States with impunity, with no accountability, we are inviting it to happen again.”

More, as she said on an Instagram livestream, she and some colleagues are looking at how to “rein in” the media: “It’s one thing to have differentiating opinions but it’s another thing entirely to just say things that are false,” she . . . explains. You know who she expects to decide what’s false and not merely a differing opinion.

It goes on: Private groups promise to compile lists of those who served in the Trump administration, to prevent them ever working in polite society again.

This is madness: How much longer until they come for the more than 74 million people who voted for Trump?