Tributes have poured in for a two-year-old boy who was mauled to death by two dogs at a motel in central-west NSW on Tuesday, as investigators work to determine whether charges will be laid over the incident.

The boy, who has been since been identified as toddler Jyedon Pollard, was attacked by the dogs at the Country Gardens Motor Inn on Grenfell Road in Cowra shortly after 10am. 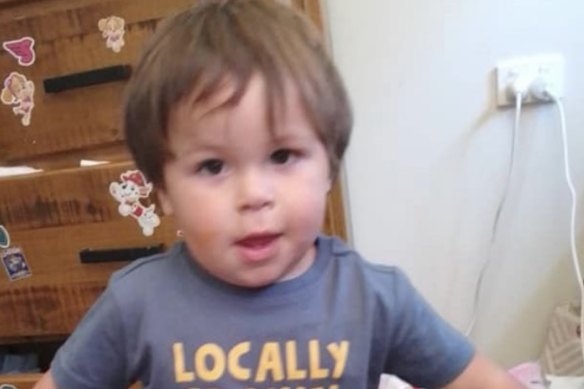 The toddler was airlifted to Westmead Hospital but died on Tuesday afternoon.Credit:Instagram

The child was suffering serious injuries to his face and neck and a member of the public had already taken him to Cowra Hospital when police arrived.

He was airlifted to Westmead Hospital in a critical condition but died in the afternoon.

Police detectives, alongside the local council, are now investigating the circumstances surrounding the attack to determine whether charges will be laid over the incident.

The two dogs – a Rottweiler and a cattle dog, according to Nine News – were seized by the council. 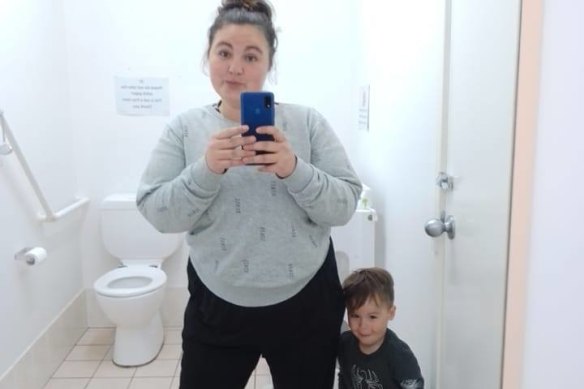 Investigators will look at whether the dogs had previously been deemed dangerous and what provoked the attack.

Speaking after the attack on Tuesday, NSW Police Superintendent Bob Noble said there was immediate concern the child would not survive the incident. 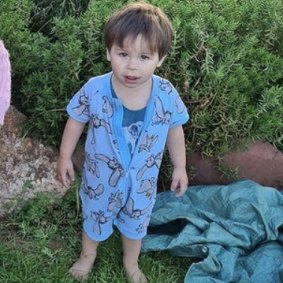 An investigation into how the incident occurred is now under way.Credit:Instagram

“The child’s mother was distraught as you can imagine,” he said.

“There certainly were two dogs at the scene, but it’s unclear what part one or both those dogs played,” he said.

Tributes have begun being posted on the social media pages of the boy’s mother, Takisha Pollard, who also has two daughters.

On her Instagram, the Cowra mum-of-three described young Jyedon as “the most sweet little boy”.

One family member wrote: “I know you only [had] two years to live, but you’re gonna spend the rest of your life in heaven. [The] family [will] miss you so much, and I will miss you more. Rest in peace bubba love you so much.”

“Thinking of you and your family,” another wrote on the mum’s page.