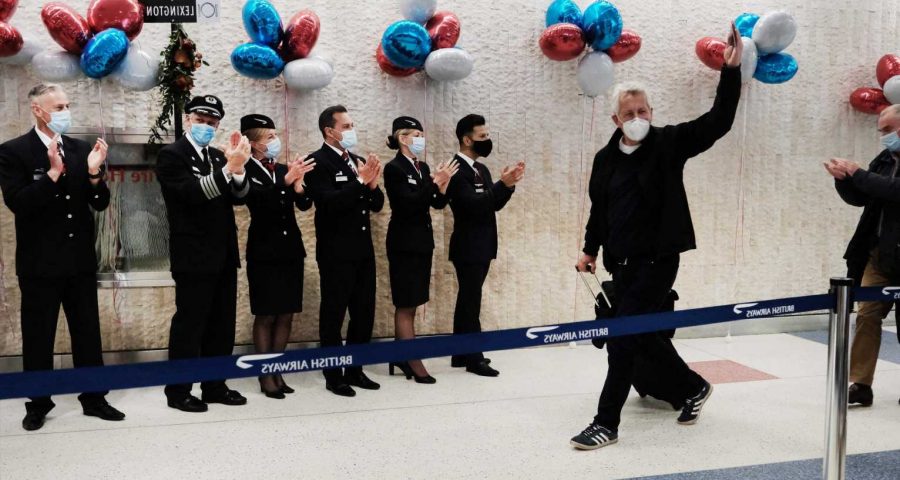 SO much for the scaremongers who demanded crippling Covid curbs for Christmas.

So much for the hysterical mob who screamed: “Plan B now!” 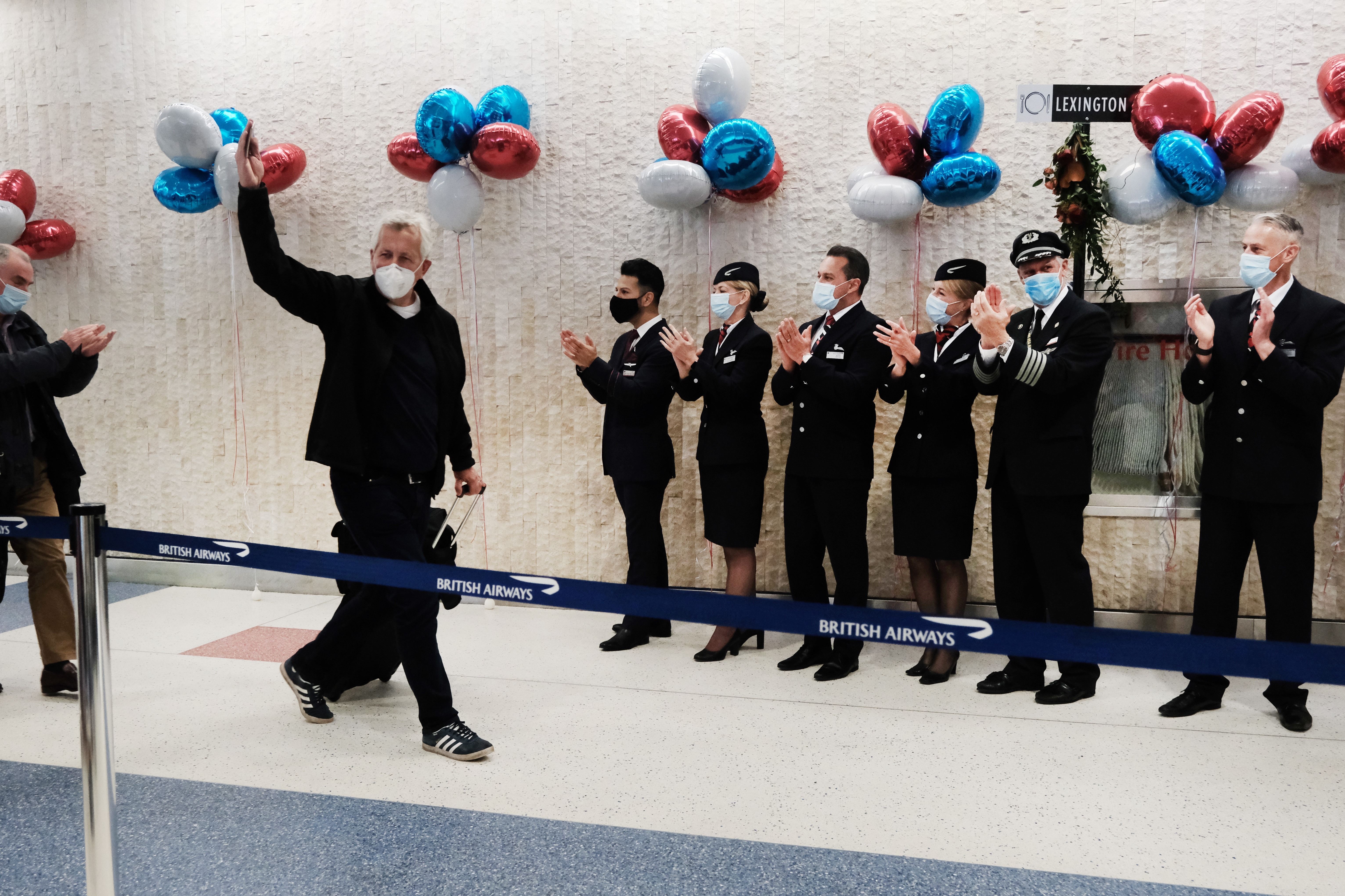 The jabs miracle has reduced our “R” rate to the lowest in Western Europe.

It is below one, so the disease is in retreat.

Cases are falling rapidly, even with kids back at school and life near normal.

Double-jabbed Brits finally entered the US yesterday as the 20-month ban ended.

The tearful reunions at New York airport were magnificent to see.

The vaccines have set us free.

Which makes a mockery of those anti-vax types holding out like flat-Earthers.

And it clinches the argument for urgent mandatory shots for all care sector staff.

Given how vulnerable care homes were last year, what excuse is there for refusing to maximise protection of the old and frail?

THE one way Boris Johnson could worsen his situation over the Owen Paterson fiasco was to dodge yesterday’s Commons showdown.

Instead of facing the music, defending himself and his Government, maybe eating humble pie before his angry back-benchers, he went to Northumberland. 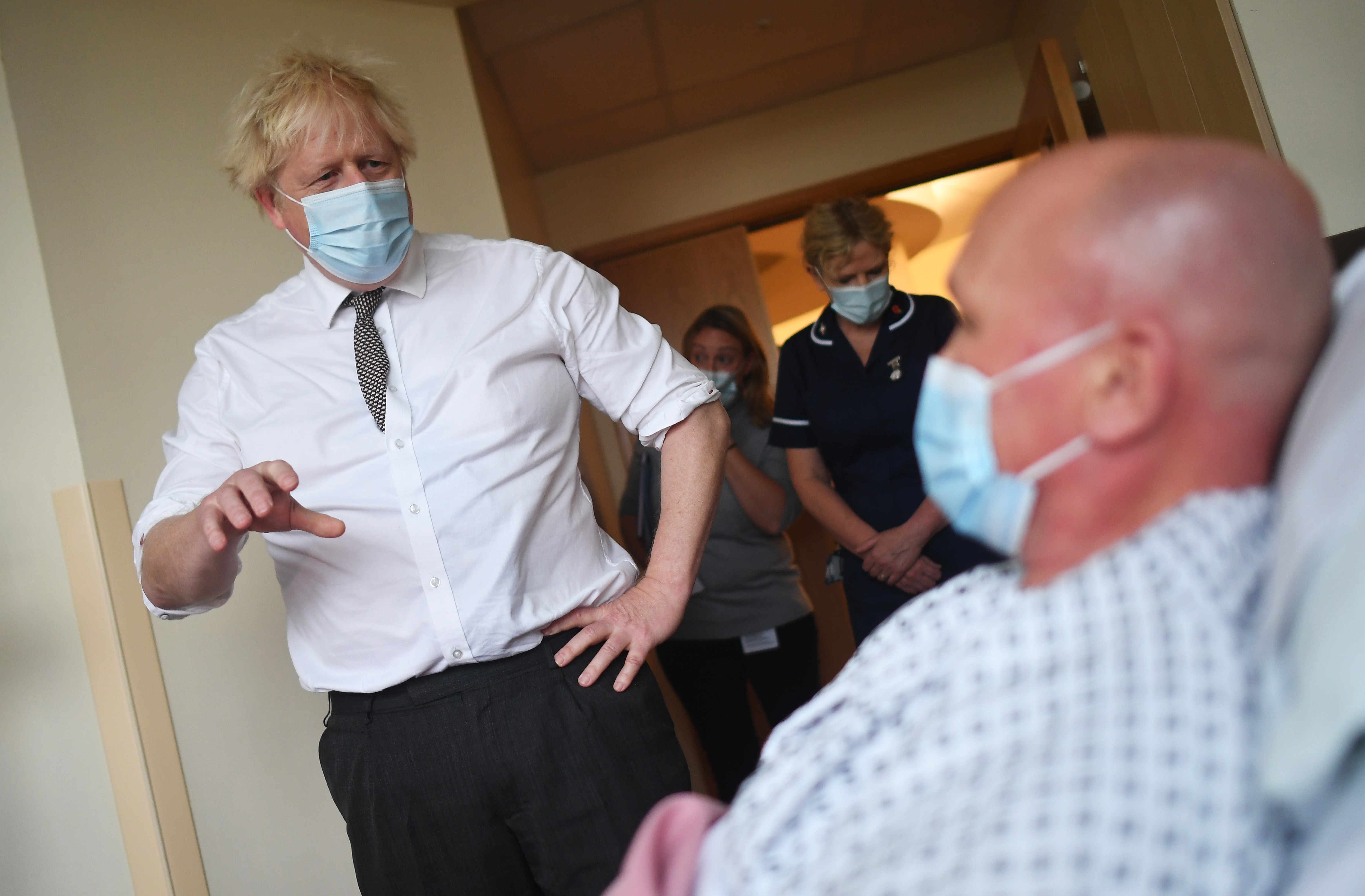 An underling was ordered to take his place as Keir Starmer and others scored again and again into an open goal.

Boris may be calculating that almost no one watched this battering on daytime TV.

He may have thought he had nothing to gain from facing it himself.

But voters WILL notice he ducked it.

His own much-trumpeted “integrity” is pure hype. Labour’s record on sleaze is grim.

But Boris cannot be surprised that his ratings, and the Tory party’s, are suffering.

LIKE his fascist and racist father, Max Mosley was a revolting individual.

And we sympathise with Jewish ­students repulsed by Oxford and other universities taking millions in donations from the family’s fortune. 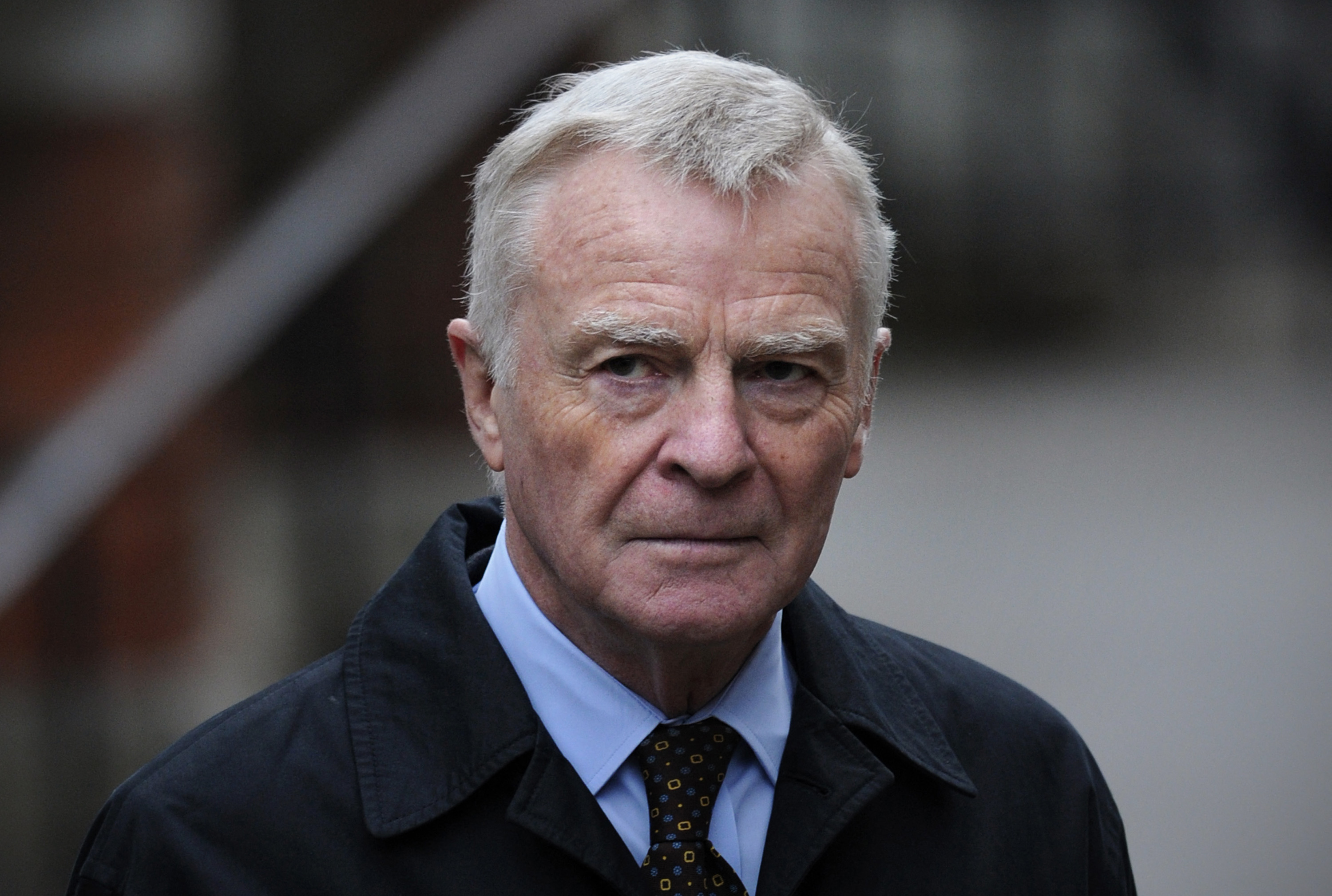 Given Oxford’s normal zeal to disown ancient benefactors over centuries-old offences against modern morality, the hypocrisy is self-evident.

There is arguably more reason to “cancel” the Mosleys.

Why not ditch ALL woke purges — and continue putting the cash to far better use than the bigot Mosley ever would have?

IT’S hard to quantify how much a lack of ketchup would hold back mankind’s colonisation of Mars.

It wouldn’t help, though. 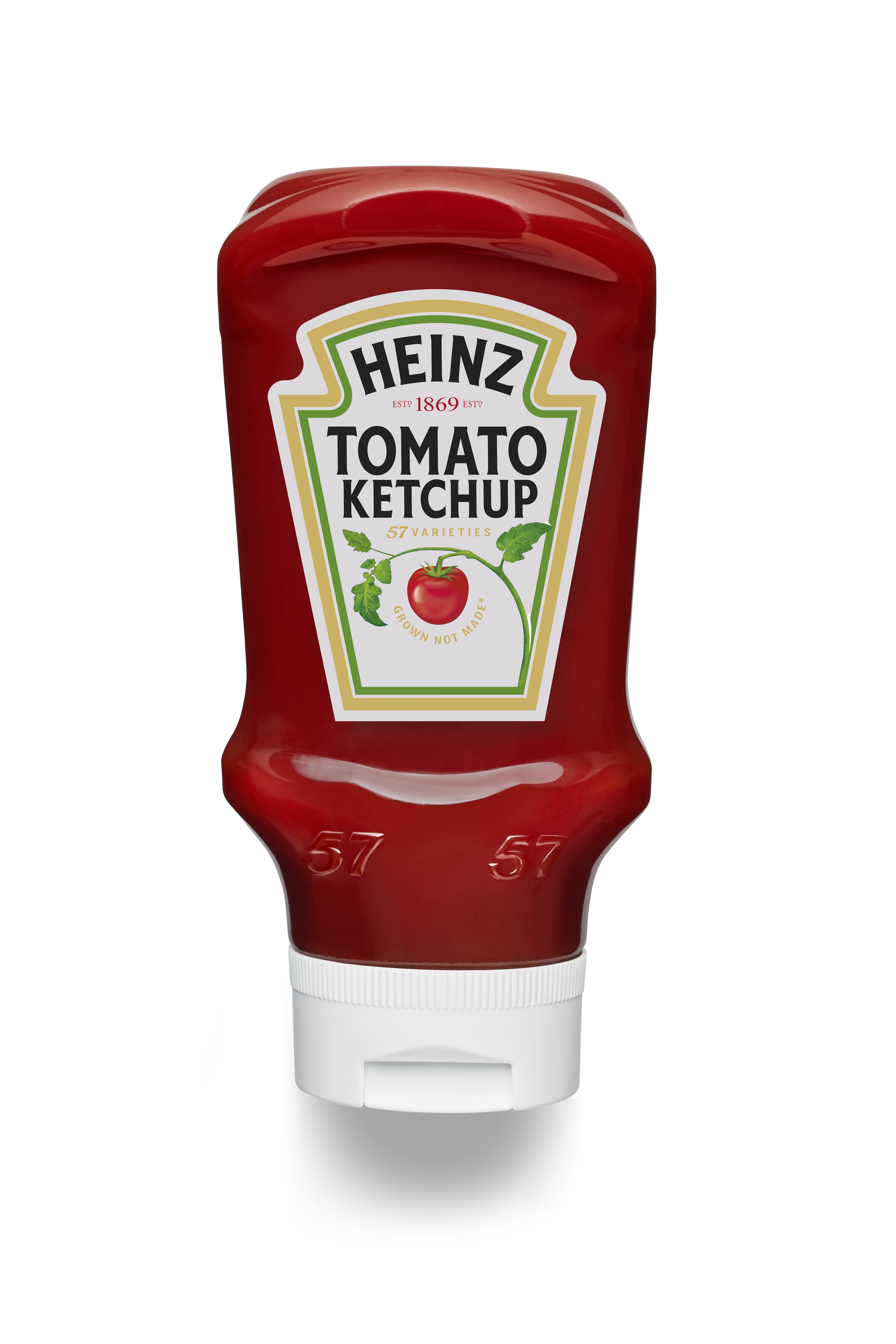 So it is stratospherically good news that Heinz have figured out how to grow the right tomatoes in dusty Martian soil.

If we can also grow spuds for chips, all the major food groups are covered off.