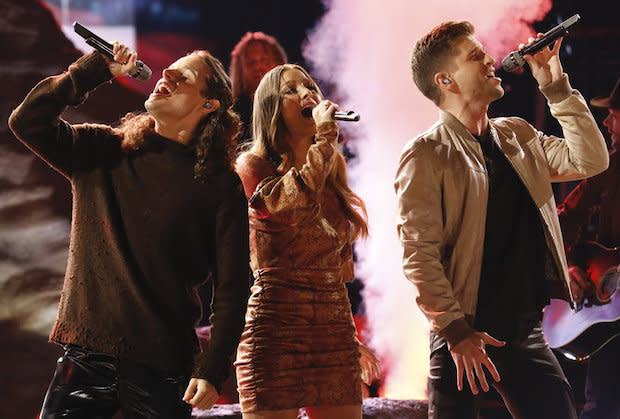 With the finish line coming into view, The Voice’s Top 5 of Season 21 took to the stage Monday night in hopes of singing their way into viewers’ hearts. You already know who I think is a lock to win. If you don’t, voila! Was that act still the frontrunner after the contestants had all run through their upbeat and downtempo numbers? Read on, and we’ll discuss…

Hailey Mia (Team Kelly), “deja vu” — Grade: B- | For her first number, the former Team Ariana member once again tackled Olivia Rodrigo, this time while backing dancers had a pillow fight behind her. And though the 14-year-old started off strong — poised and, vocally, as pretty as solid — as the song picked up momentum, she got a bit iffier, dropping a bum note here and there. Still, the way she flipped into her falsetto was cool as hell, she rapped with confidence and looked like she was at least trying to own the stage. She’s gonna slay when she fully grows into her talent. 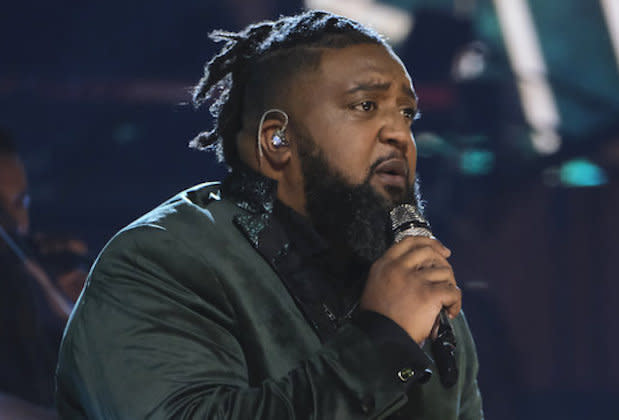 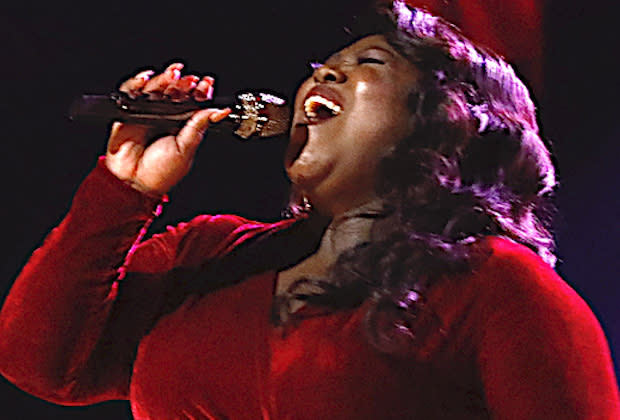 Wendy Moten (Team Blake), “How Will I Know?” — Grade: A | Gotta give Wendy credit: She makes covering Whitney Houston look like it’s as easy for her as misspelling a contestant’s name is for me. Here, her voice soared, soared higher and then I’m pretty sure blasted all the way into space. If it hadn’t been for the cheers in the background, you could’ve convinced me that we were listening to a well-mixed recording. She was that good. And as an added bonus, she even looked like she had some fun with it. 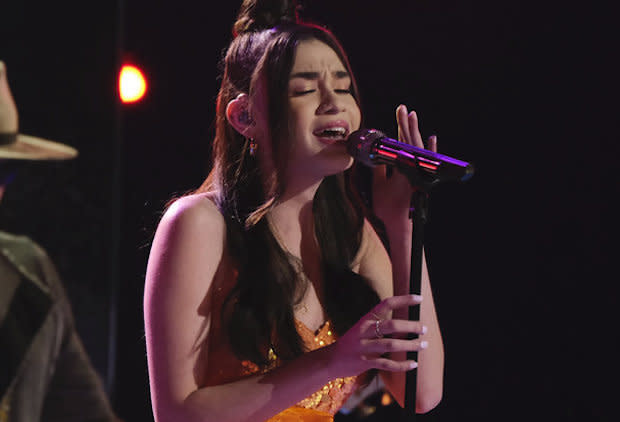 Paris Winningham (Team Blake), “Ain’t Nobody” — Grade: C | Oo, this was rough. We all know that Paris is a kickass singer. Here, though, there were only flashes of his greatness. Mostly, he sounded off, like he couldn’t get or stay in pitch. It was a blast, as it always is, when he unleashed his raspy howl. But even that wasn’t enough to save this mess. Fifth place it is, I figure. 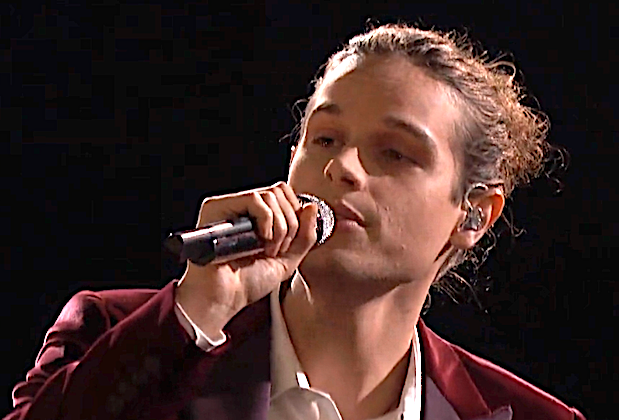 Jershika Maple (Team Legend), “Rolling in the Deep” — Grade: A | As much as Hailey impressed me tonight, as good as Wendy always is, as much as I love GNT’s sound… my heart is really with Jershika. She’s so strong and has been so underappreciated (having to sing twice for the Instant Save). On her Adele cover, she gave her all and then some, performing with a volcanic force and a ferocity that caused the water in my glass to jiggle. It was not a flawless performance, no, but wow. She. Took. Us. There. (Well, me, at least.) 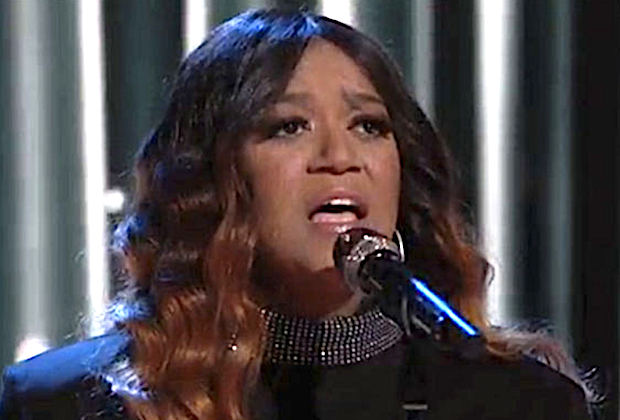 So, your prediction? Vote in the polls below, then answer in the comments.