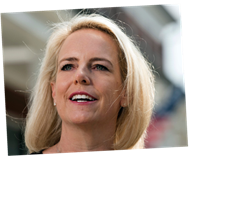 Take a look at all of the important historical events that took place on April 7. (Photo by Bert Hardy/Picture Post/Hulton Archive/Getty Images)

1954: President Dwight D. Eisenhower holds a news conference in which he speaks of the importance of containing the spread of communism in Indochina, saying, “You have a row of dominoes set up, you knock over the first one, and what will happen to the last one is the certainty that it will go over very quickly.” (This would become known as the “domino theory,” although Eisenhower did not use that term.) 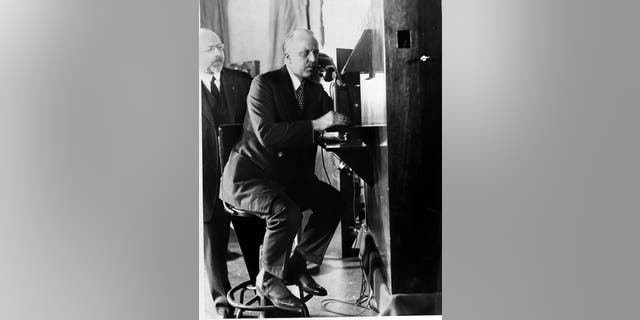 F.B. Jewett, president of A.T.&amp;T. Co. in New York, talks with Secretary Hoover in Washington as he views Hoover’s moving image in the small box at eye level. Dr. Herbert E. Ives, who is credited with the invention, looks on. (AP Photo)