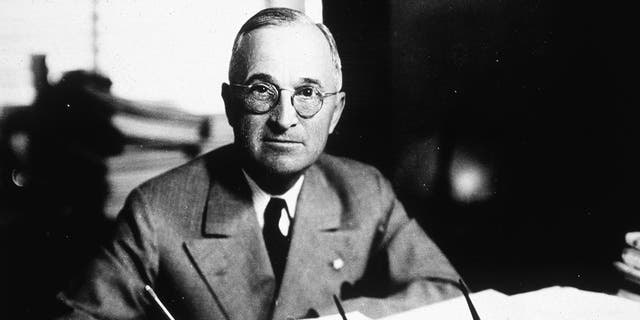 1945: President Harry S Truman announces on radio that Nazi Germany’s forces surrendered in World War II and that “the flags of freedom fly all over Europe.” 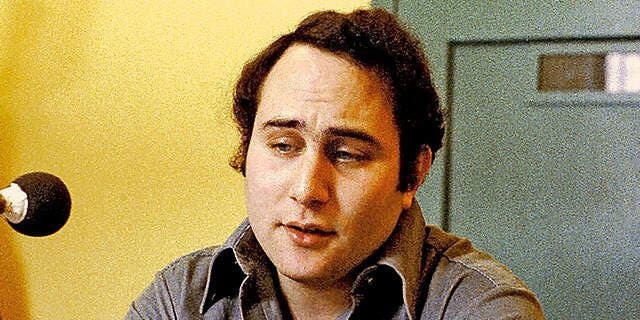 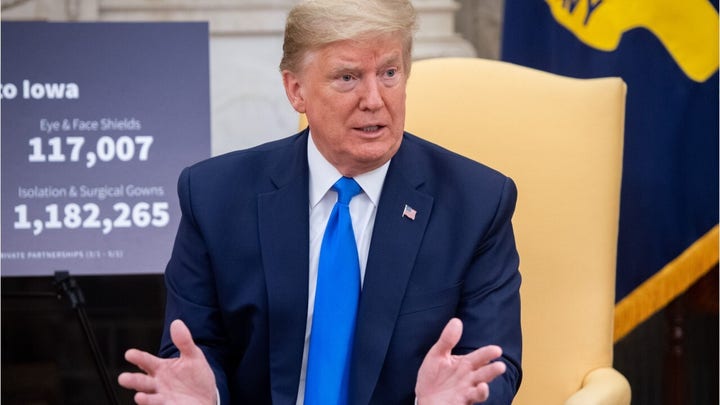