1979: The U.S. government allows the deposed Shah of Iran to travel to New York for medical treatment — a decision that precipitates the Iran hostage crisis. 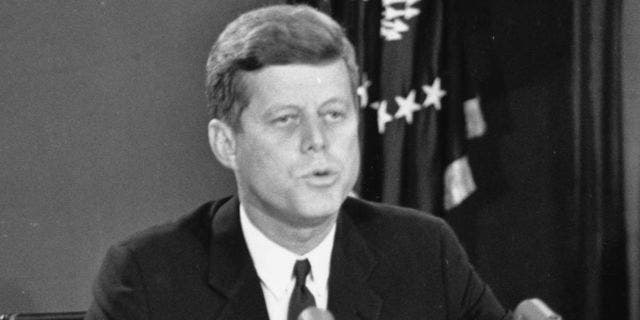 2018: A bomb is found in a mailbox at the suburban New York home of liberal billionaire philanthropist George Soros; federal agents safely detonate the device after being summoned by a security officer.