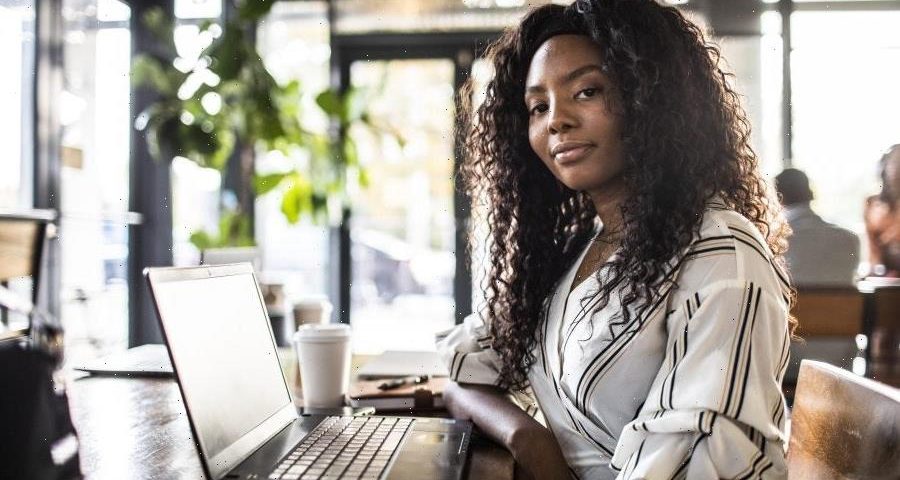 Last month, President Joe Biden said the economy is “strong as hell,” an assertion that’s incongruent with many economists’ opinions. About 91% of business leaders said in a survey that they see a recession coming in the next 12 months — with an implication that it will be a bad one. That spells out hiring freezes, job cuts and tight spending restrictions in the near future.

But for those keeping their jobs, salaries are predicted to rise in order to keep up bloated costs of living averages. Although minimal (only 37% of the world’s countries expect significant wage hikes according to a new survey by workforce consultancy ECA International.), salary raises are expected.

Although the report mainly focuses on European countries, they pointed out that in the US, “a real-terms drop of 4.5% this year is expected to be reversed by falling inflation next year, translating into a 1% real-terms salary hike,” Bloomberg reports.

ECA International’s Regional Director for Asia, Lee Quane, said: “Our survey indicates another tough year for workers globally in 2023. Only around a third of the countries surveyed are forecast to see real-terms salary increase, though this is better than the 22% that experienced increases this year.” Average salaries fell 3.8% in 2022, according to ECA.

Other experts report that salary increases will be more than we saw last year. “The increases have gone up from what had been 3% for many years,” David Turetsky, VP of consulting at Salary.com, told Fortune in September. “It’s now budgeted for 4% and potentially higher for next year.”

According to the outlet, Salary.com’s research found that the median pay increase of 4% is aimed to sustain an upward trend that started this year.