THOUSANDS of American kids as young as five have been locked in secret solitary confinement cells, it has been claimed. 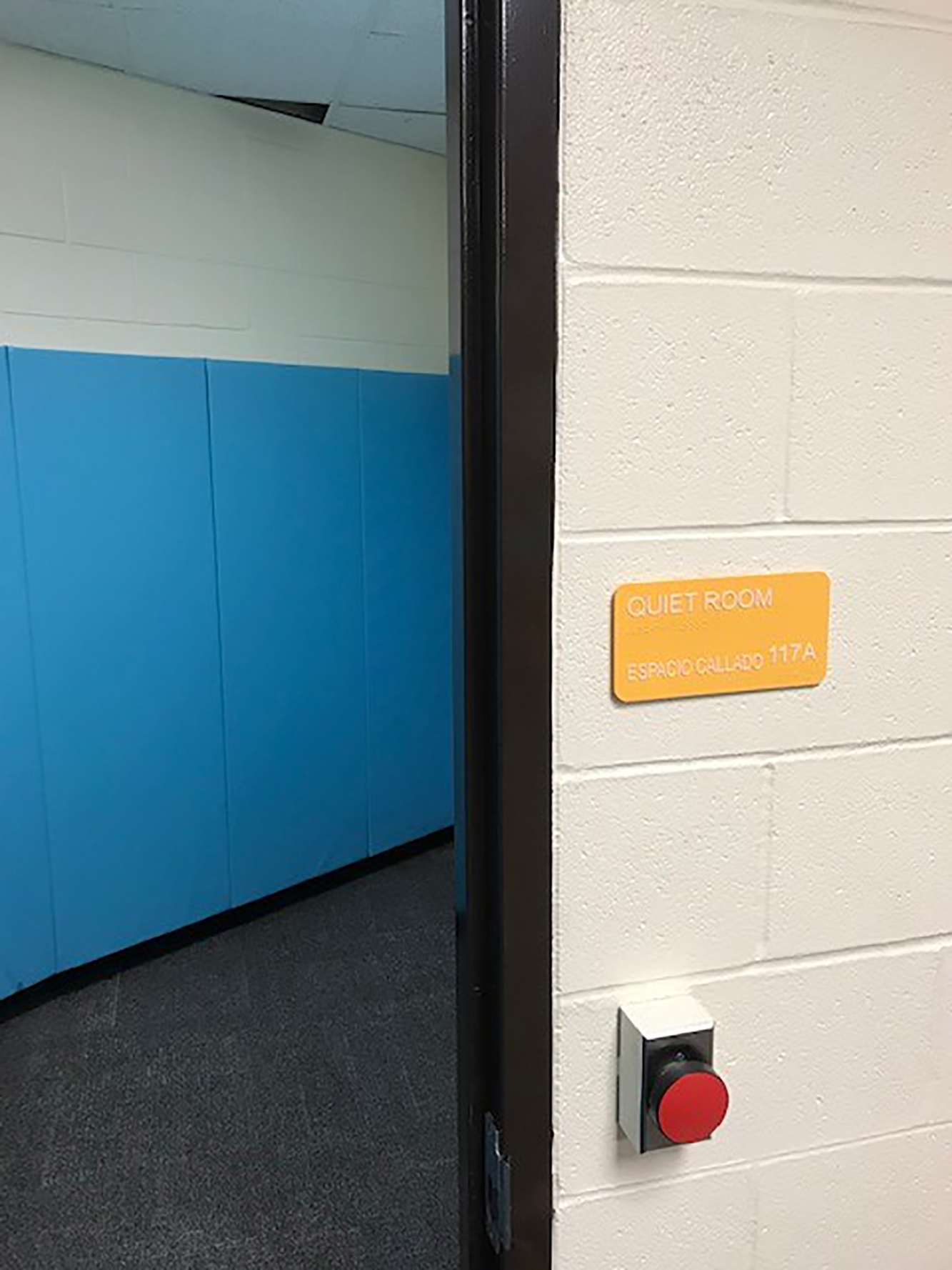 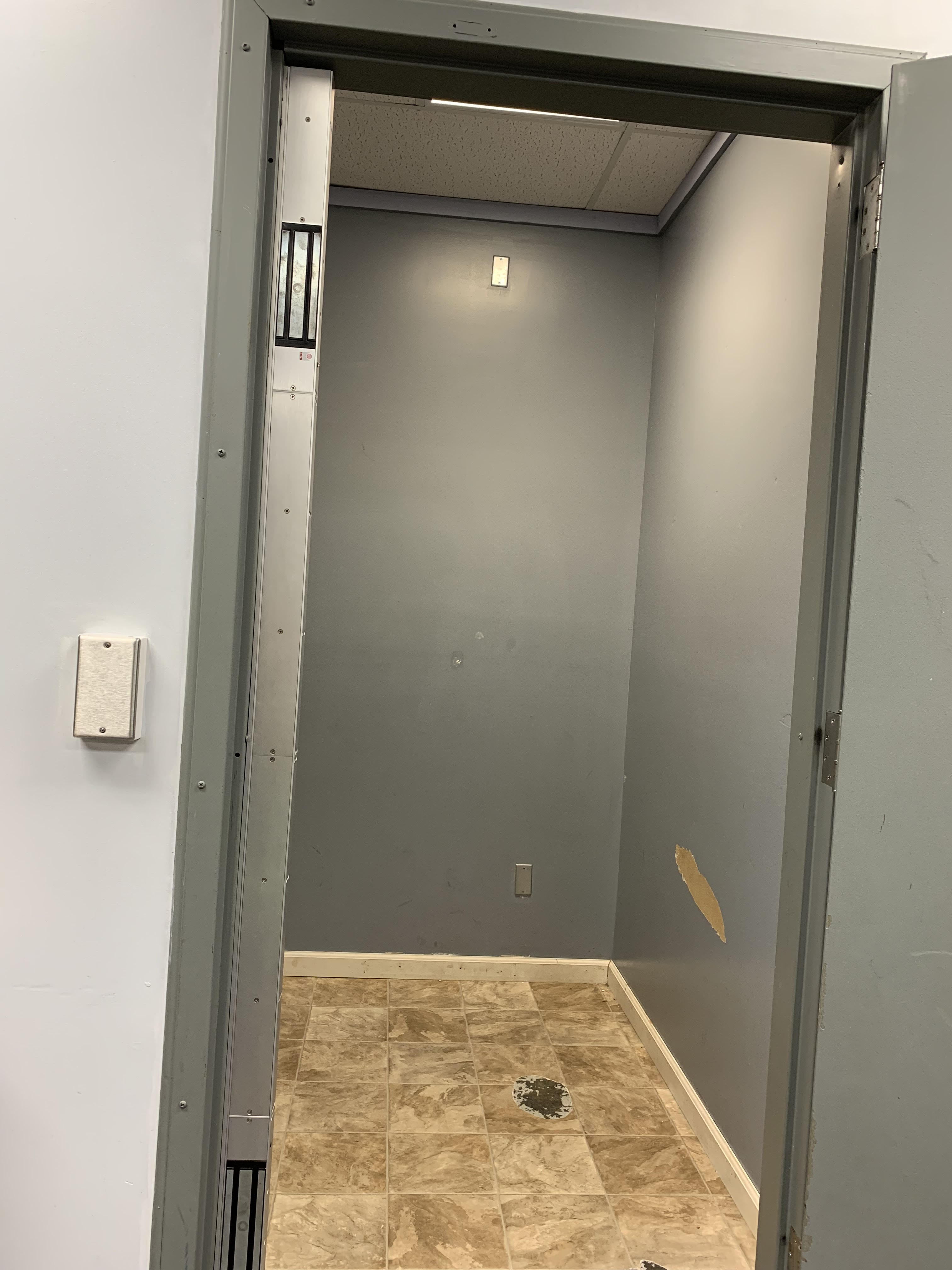 The rooms are supposed to be used as a last resort to ensure safety – but an investigation by the Chicago Tribune and ProPublica claims thousands of kids were locked up for other reasons.

In once incident, nine-year-old Jace Gill was placed in a "quiet room" at Kansas Treatment and Learning Center" 28 times in one year.

The school claims to specialise in dealing with kids with emotional and behavioural difficulties.

The distressed schoolboy ended up smearing his own faeces on the wall as a teacher watched.

A staff member wrote: "Dancing in feces. Doing the twist."

Jace later died at his home in Paris, Illinois, after suffering a seizure in his sleep.

There is no suggestion that his treatment by the school was a contributing factor. 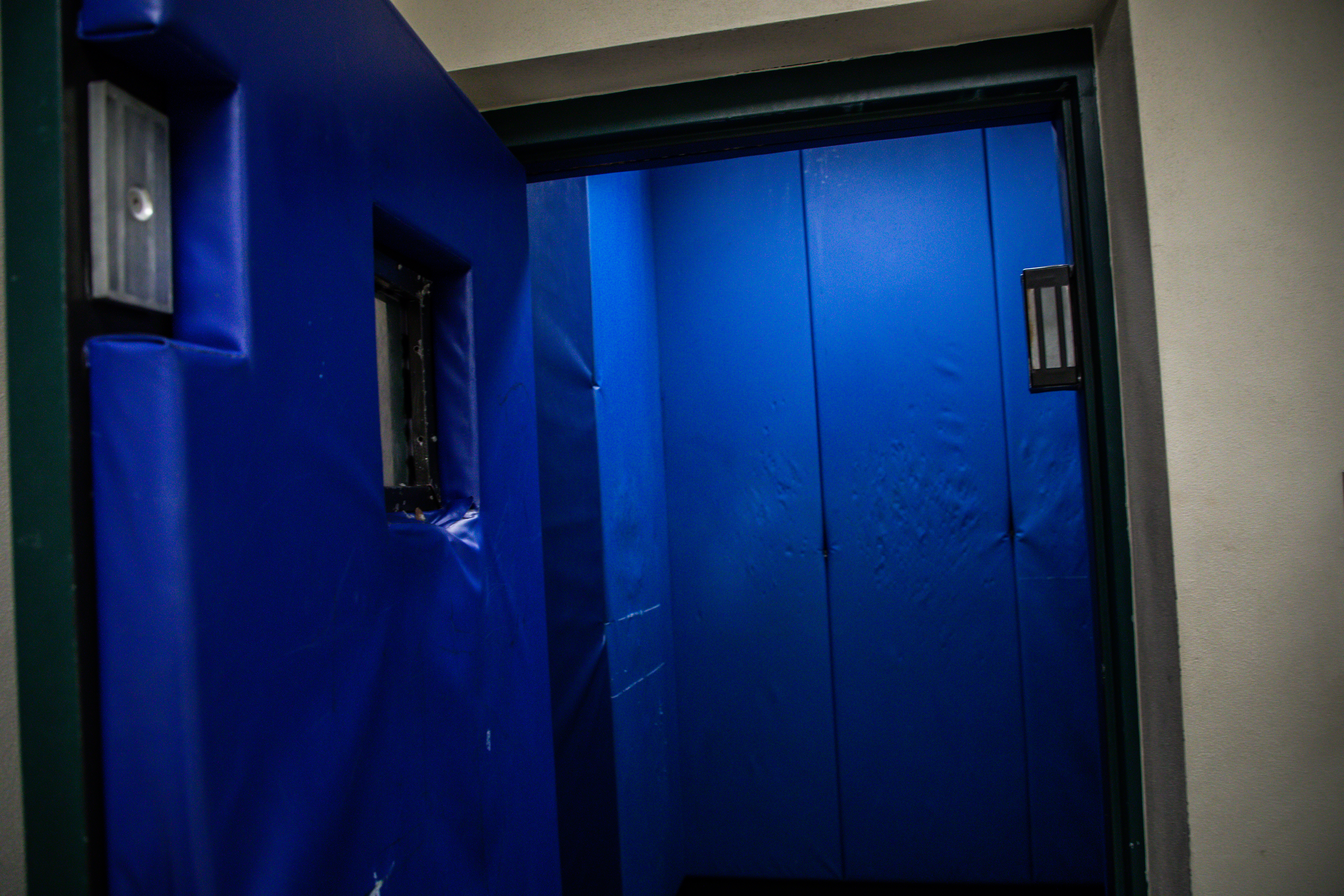 His mum Kylee Beavan said: "He had issues, but they weren’t his fault. He couldn’t control it."

Other kids ripped their fingernails off and bruised their knuckles while banging to be let out.

Some were left unable to sleep alone after suffering night terrors.

One child at Central School in Springfield was quoted saying: "I’d rather die. You’re torturing me!"

Child behaviour expert Ross Greene said:  "You end up with an alienated, disenfranchised kid who is being over-punished and lacks faith in adults,"