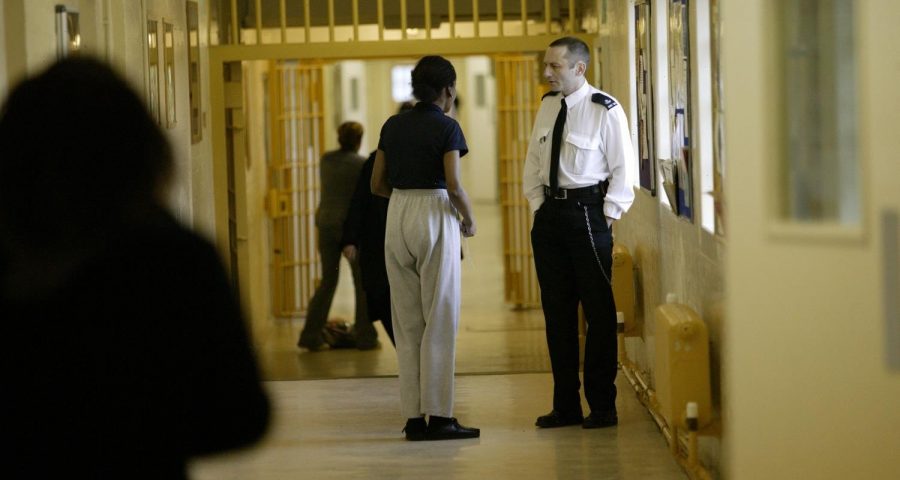 THOUSANDS of criminals are to have their records wiped clean to try to help them get jobs.

Felons who have served more than four years in jail will no longer have to inform future bosses about past offences under Government plans. 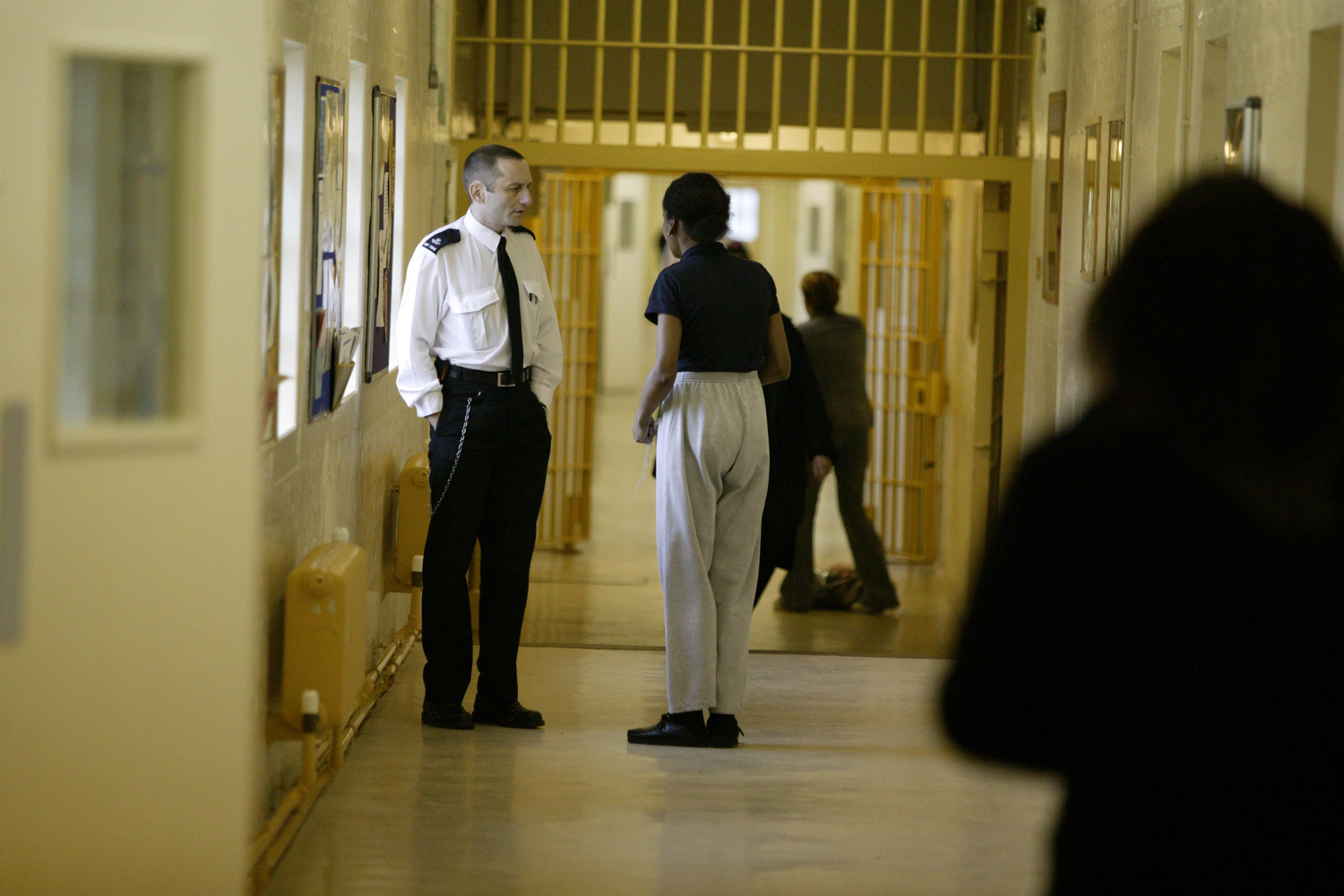 Currently, anyone caged for longer than that term must tell employers.

But in future crimes will be spent seven years after the sentence is completed.

The change will not apply to violent, sexual and terror offences.

David Green, the chief executive of think tank Civitas, told The Telegraph: “We all live in hope of redemption.

"We all hope there will be some employers who give people a second chance. But it should not be a secret from them.

"If some employers are going to believe in second chances, they should be able to do it knowingly.

"To conceal someone’s criminal record is quite wrong. It is not fair on employers and it doesn’t have the same deterrent effect.”

Only employers recruiting for jobs involving children or vulnerable people will now be told of offenders’ records.