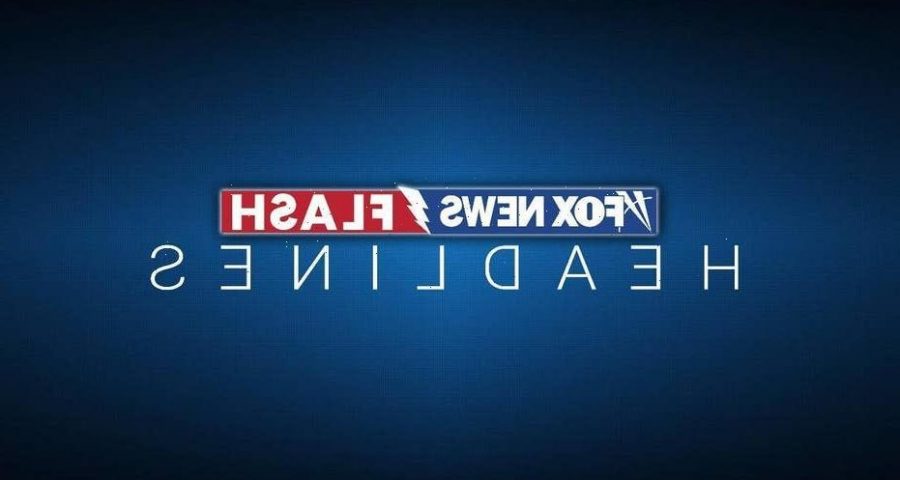 A video released by the Utah Division of Wildlife Resources shows a plane dropping thousands of fish into aerial lakes high up in the mountains.

In the video, a Cessna plane can be seen flying over a lake near the south-central Utah town of Bicknell. A compartment is released under the plane sending out a gush of water and a cluster of fish down into the lake below.

DWR said it stocked around 200 high-elevation lakes across Utah last week. Because of their high altitude, the lakes were not accessible by vehicle or other means of stock.

The department said aerial fish stocking in the Beehive State is an effective method of stocking that has been in use since the mid-1950s. It said post-stocking netting surveys show that survival of aerial-stocked fish is “incredibly high.”

Before planes, the department said it used to load fish into milk cans and use horses to get to these remote areas.

“The aerial method of stocking is much quicker and less stressful for the fish,” DWR said.

The planes used to stock fish in the lakes can hold hundreds of pounds of water and can drop around 35,000 fish in a single flight.