THREE teenagers were left fighting for their lie after falling 70ft off a cliff near the Masked Ball festival in Cornwall on Sunday.

Police have revealed the trio, two aged 19 and one 18, have sustained "potentially life changing" injuries after the horrific fall. 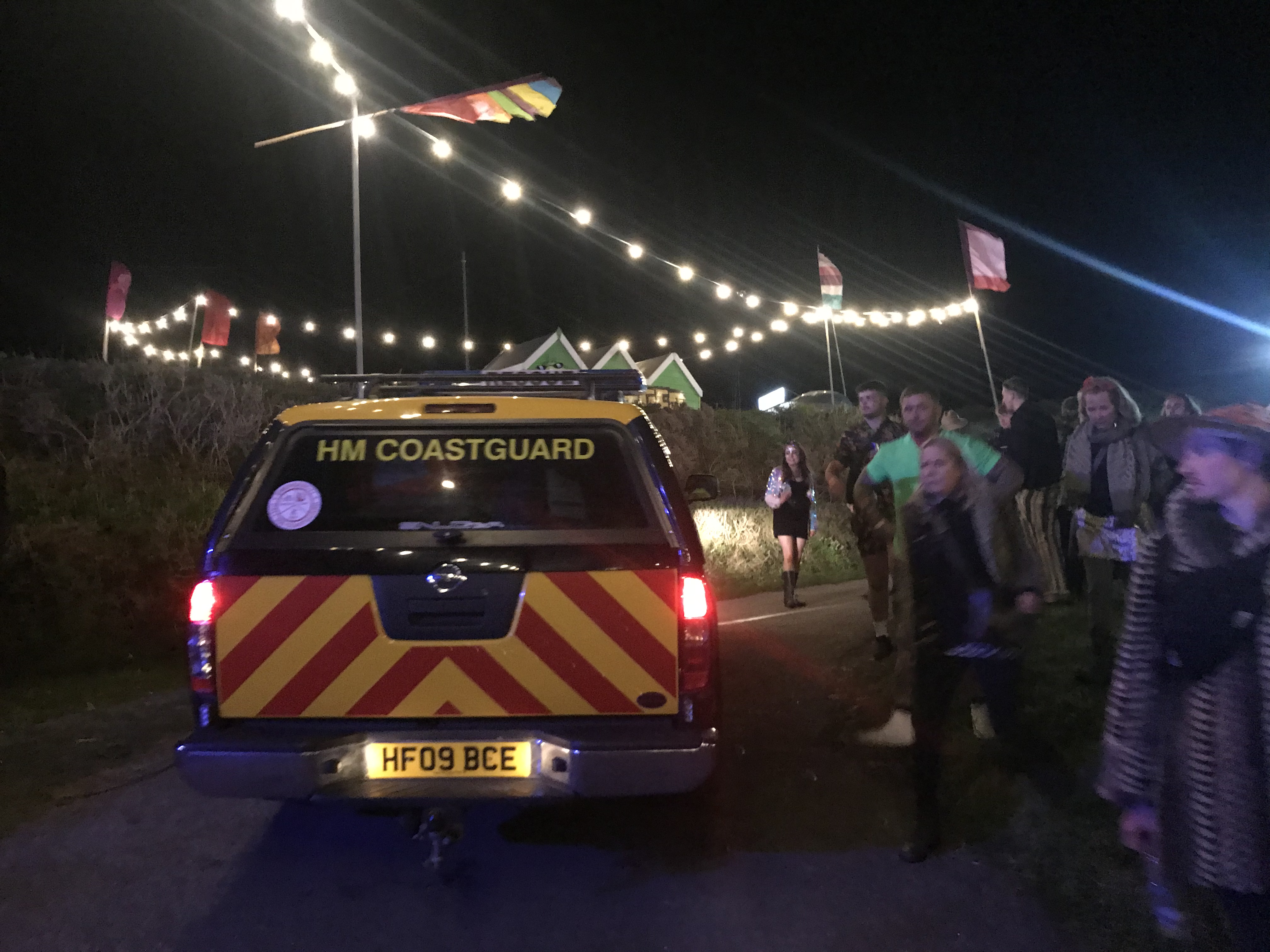 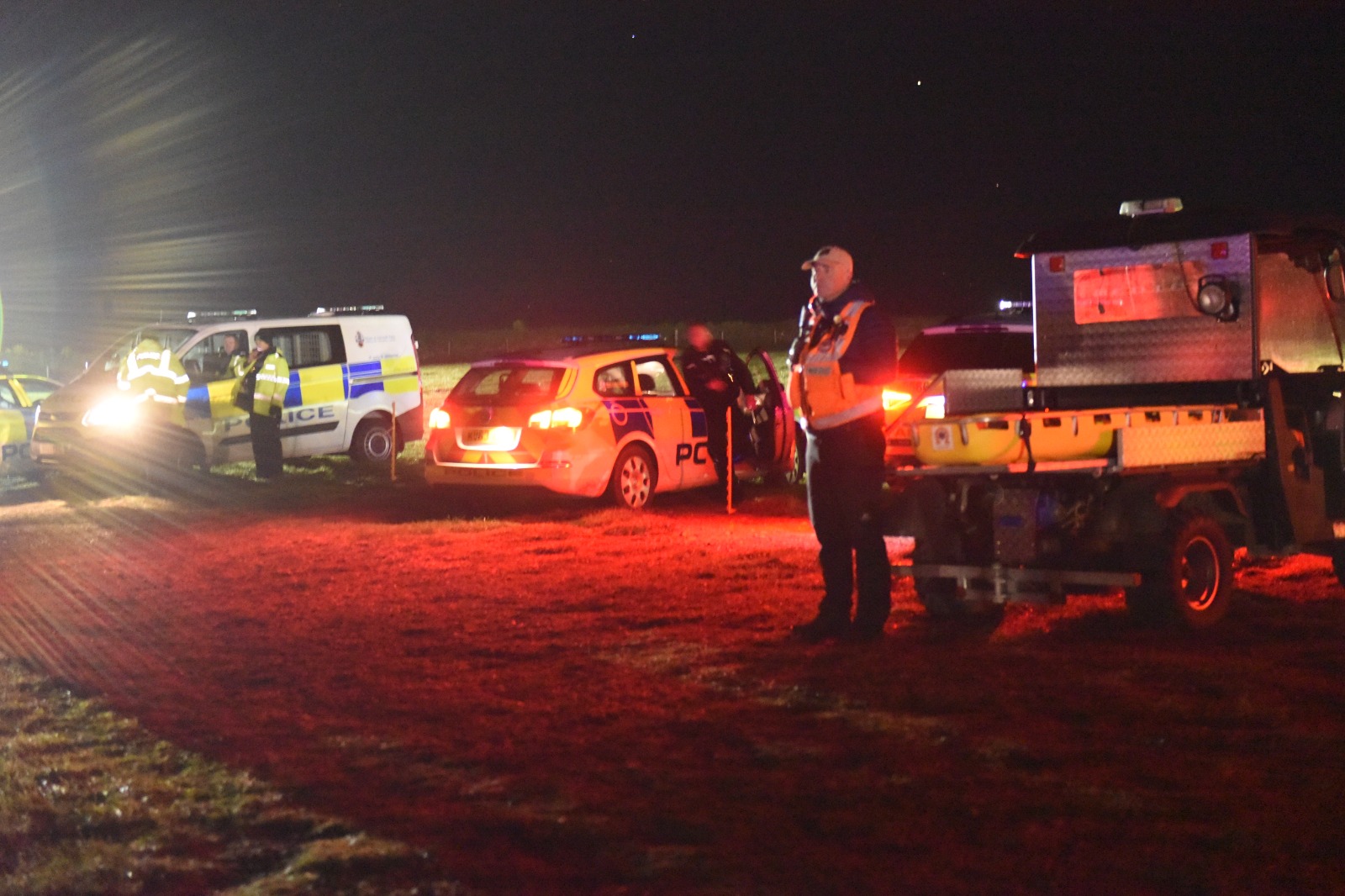 It has been rumoured that the friends were trying to get into the festival, which costs around £80 to attend for the weekend.

In a statement released yesterday, Devon and Cornwall Police said they were called just after midnight on Sunday.

The statement read: "Police, assisted by ambulance and the Coastguard, attended the scene where three men were located on the beach with potentially life-threatening injuries.

"The three men, believed to be aged 18, 19 and 19 and from the local area, were all airlifted to Derriford Hospital. They have all sustained multiple serious injuries, described as potentially life-threatening or changing and their next of kin have been informed."

Coastguards were called to the scene when one of the men put out a distress call shortly after midnight near Porthleven.

The teens were airlifted and flown to Derriford Hospital in Plymouth, where they remained with serious injuries.

Inspector Matt Setchell added: "Initial enquires suggest that the men fell 70ft from the cliffs into the cove below.

"We are continuing to carry out enquiries to establish how they came to be on the cliff and the circumstances surrounding the incident. All three males were airlifted to hospital where they remain in a serious condition.

"Our thoughts are with the three men, and their families and friends, at this difficult time."

It's quite a rocky cliff face. They weren't festival attendees because they didn't have wristbands on

The three-day Masked Ball takes place on a dramatic clifftop and is described as an "immersive, multi-level party kingdom".

A spokesperson or Devon and Cornwall Police said: "All three men are in Derriford Hospital at the moment with serious injuries.

"The police were called to the scene shortly after midnight by the ambulance service, following reports of people falling down the cliff."

A spokesman for Falmouth Coastguard said: "HM Coastguard received a call at around midnight on May 5 from a male saying that he and two other men had fallen approximately 70ft down the cliff at Porthleven and they were requesting our assistance.

"The Porthleven, Penzance and Mullion coastguard rescue teams, the Lizard Lifeboat, HM Coastguard operations area commander and HM Coastgaurd search and rescue helicopter from Newquay were sent to the scene, along with the ambulance service and Devon and Cornwall Police. 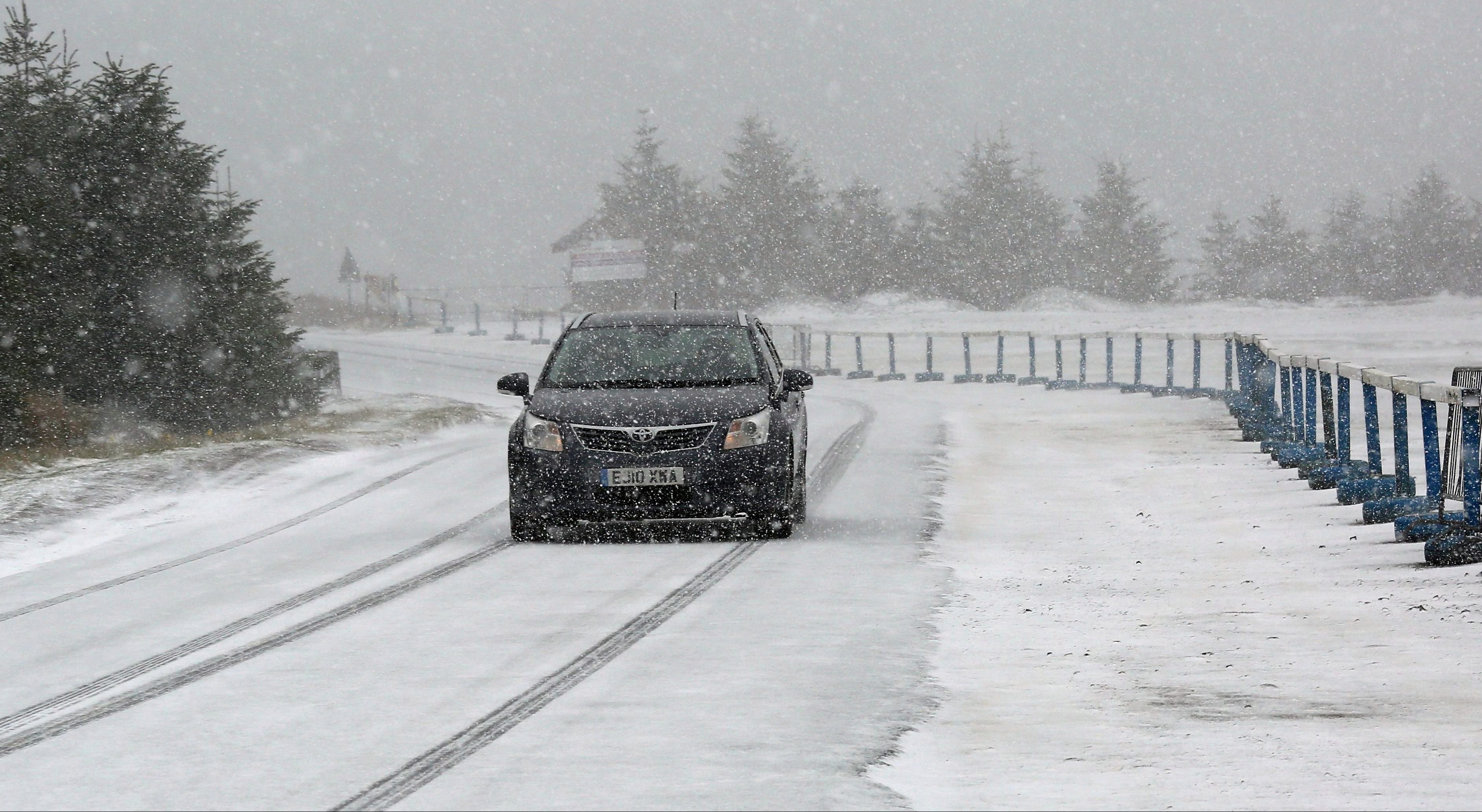 BRACE YOURSELVES Rain, sleet and SNOW to hit tomorrow as temperatures drop to -3C

"Three men were recovered via helicopter and taken to Derriford Hospital in Plymouth."

"It's quite a rocky cliff face. They weren't festival attendees because they didn't have wristbands on, from what I have heard." 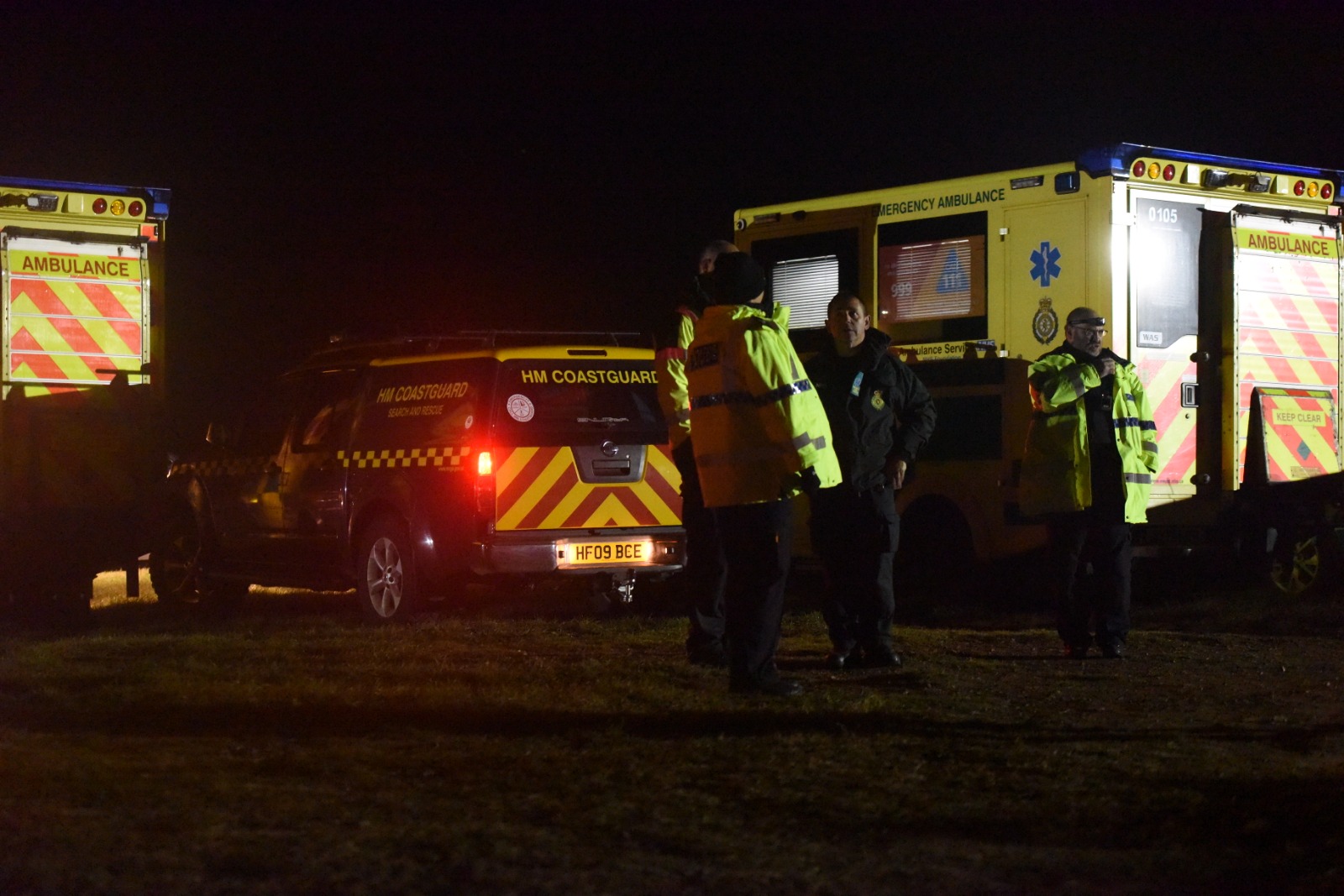 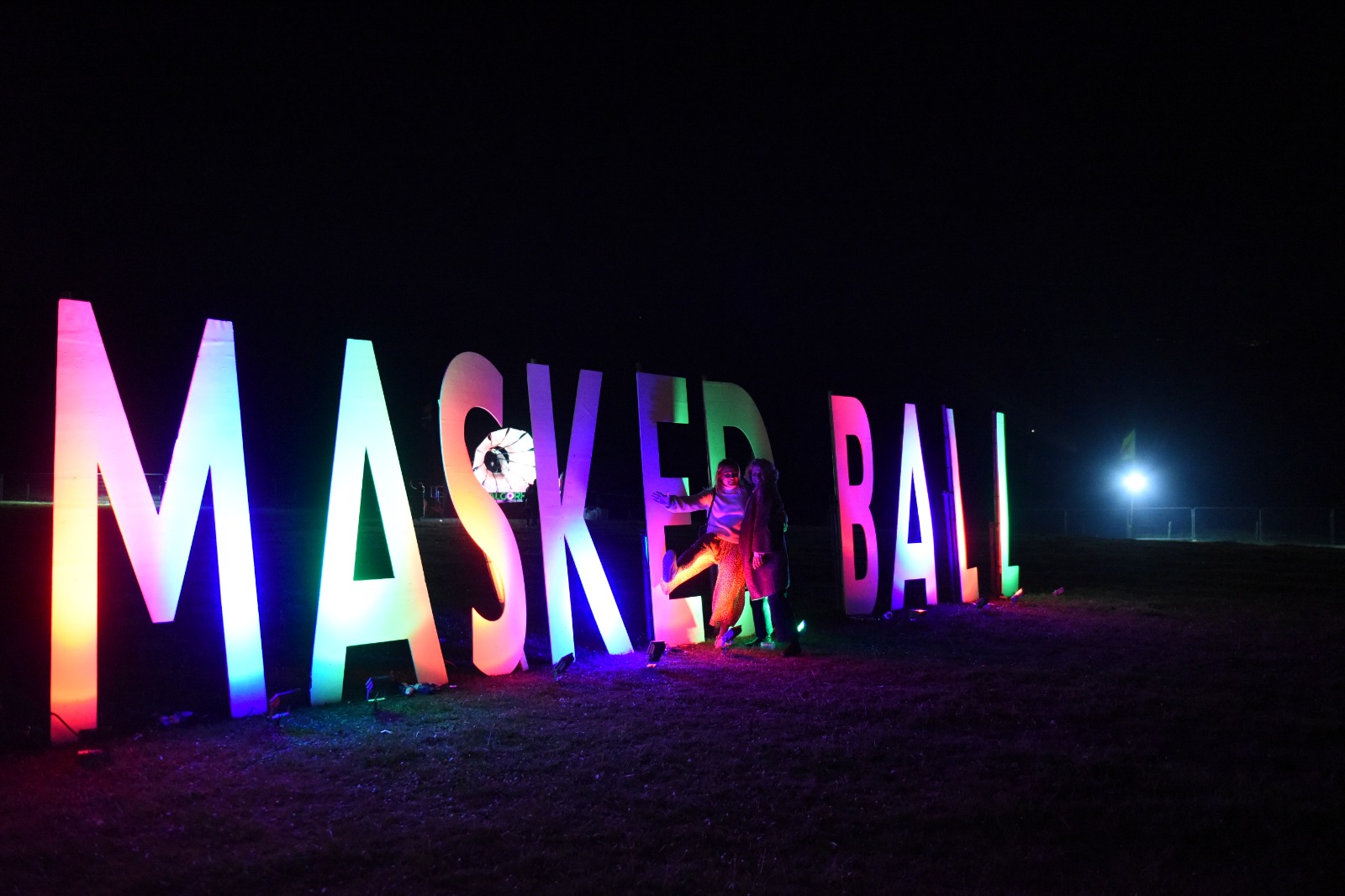 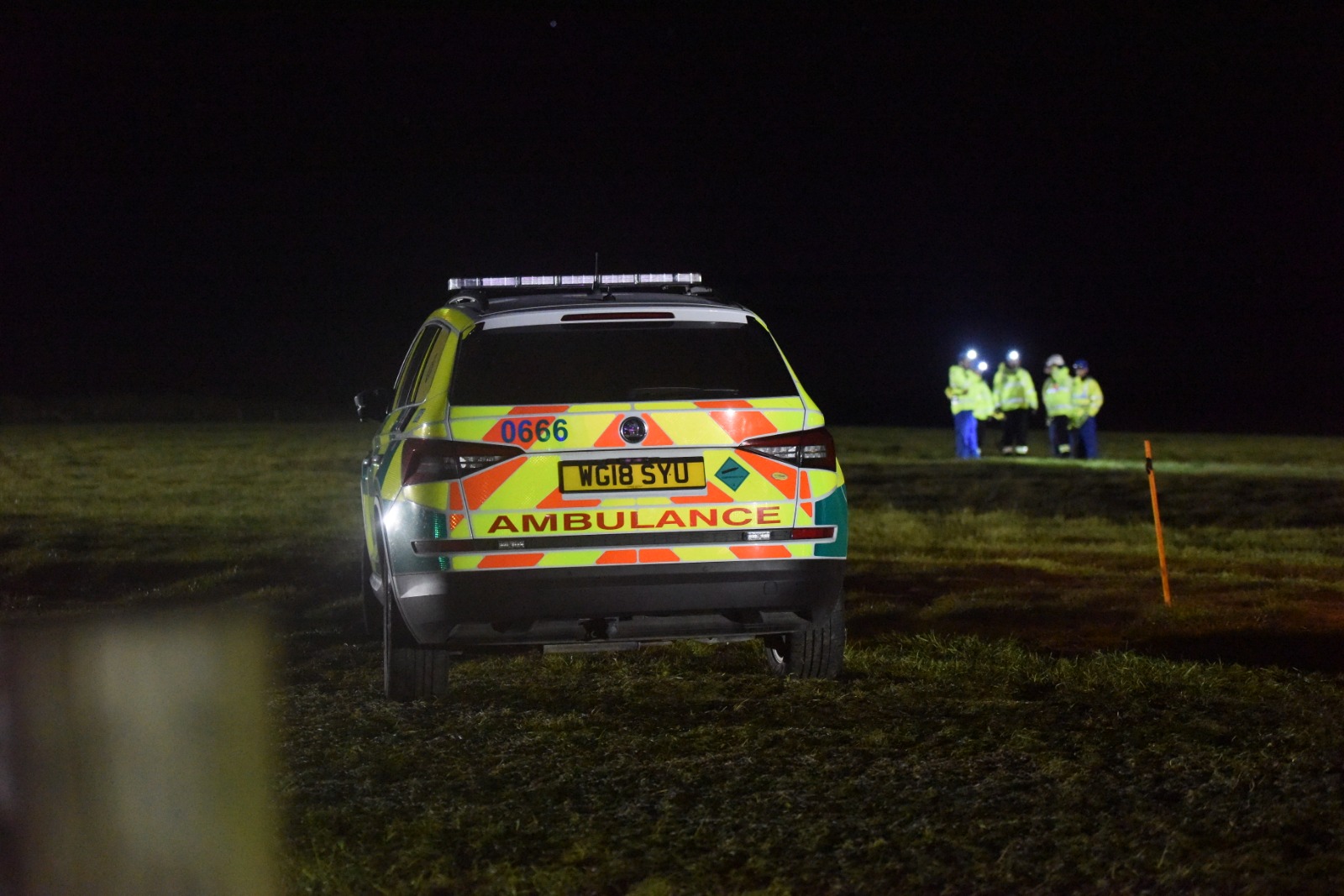 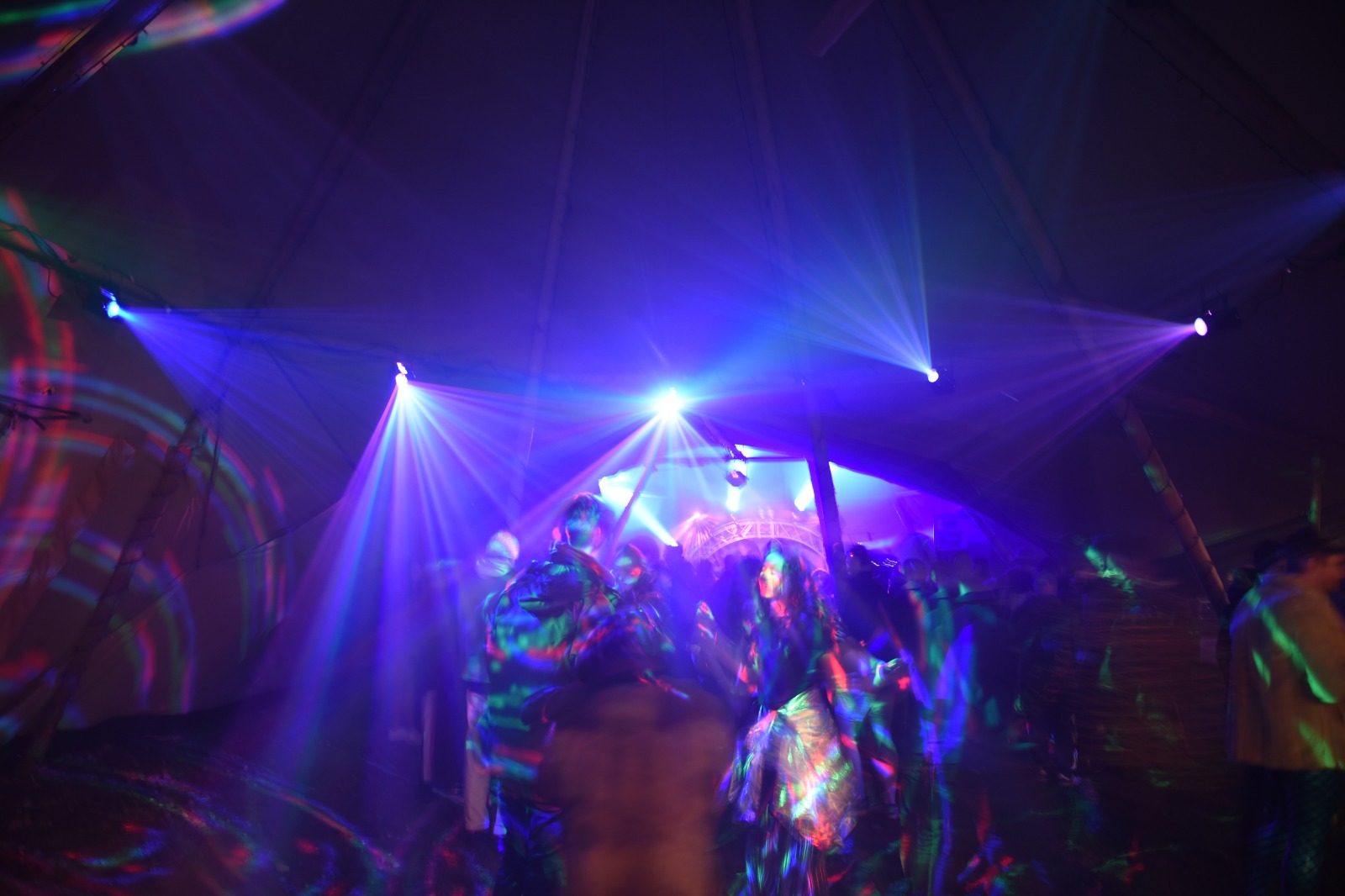