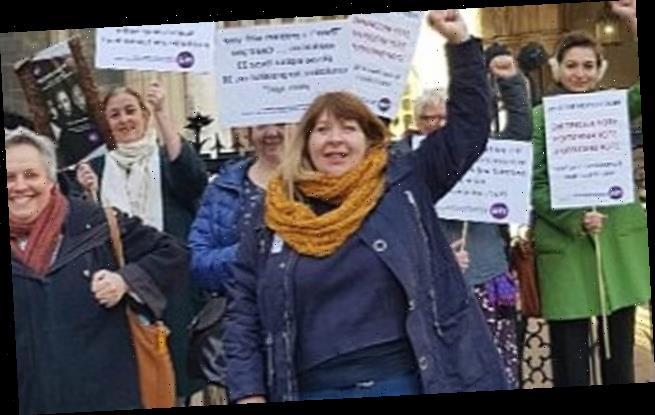 Three women groomed into sex work as teenagers today lost a High Court bid to stop their criminal convictions for soliciting staying on their criminal record until they are 100 years old.

Fiona Broadfoot and two other women – who cannot be named – argued the ‘100-year rule’ of keeping convictions on the Police National Computer (PNC) ‘permits ongoing discrimination against women’ and was unlawful.

At a hearing in January, their barrister Karon Monaghan QC said the National Police Chiefs’ Council’s policy had ‘lifelong impacts’ on the claimants, who were convicted of loitering for the purposes of prostitution in the 1980s and 1990s. 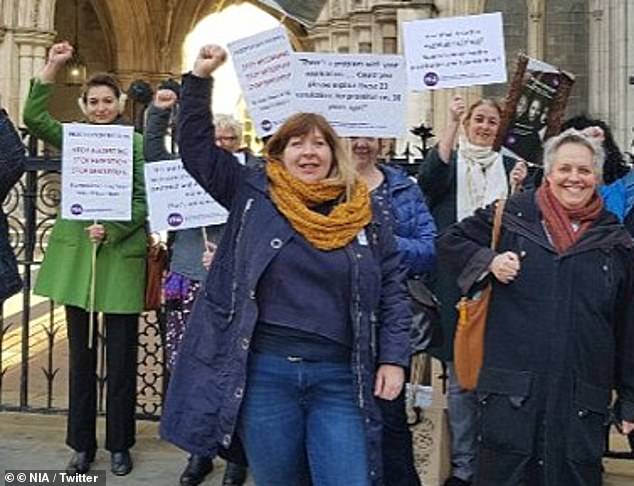 She told the court: ‘Each of the claimants was groomed and pimped into prostitution… and were thereafter trafficked.

‘They were therefore themselves victims of crimes in relation to the activities which, in turn, resulted in their own convictions.’

Sex abuse survivor Sammy Woodhouse is another woman who has tried to win pardons for fellow victims through the courts.

Sammy Woodhouse, now 33, was 14 when she was targeted by Rotherham child groomer Arshid Hussain, and in 2016 gave evidence that helped jail him for 35 years.

She says the government have ignored her request for a ‘Sammy’s Law’ to pardon those who committed crimes while they were exploited children.

In a ruling today, Lord Justice Bean and Mr Justice Garnham said: ‘In our view, the objective of the 100-year rule, namely to maintain a comprehensive record of convictions, is sufficiently important to the criminal justice system alone to justify interference with the claimants’ Article 8 rights (to private and family life).

‘We accept without hesitation that all three claimants are greatly disturbed by the knowledge that their convictions… continue to be recorded when they have all been of good character for decades.

‘We accept that the first claimant is fearful of the records being disclosed and that it is difficult for her to ‘move on’ whilst the record subsists.

‘We accept that the second and third claimants feel angry and degraded by the fact that the convictions will remain extant for the rest of their lives.

‘And we accept that it is a feature of the PNC arrangements that there is no provision for a record of conviction to be deleted absent exceptional circumstances.’

But they added that ‘government agencies have a genuine and pressing need to access a comprehensive record of criminal convictions’.

Lord Justice Bean and Mr Justice Garnham said: ‘The possibility that those records were incomplete would to a significant extent undermine that value.

‘The removal of even a single recordable offence would mean that the PNC could not be relied upon as containing a complete record of any individual’s convictions.’

The court concluded that it was ‘clear that the public interest in the maintenance of a comprehensive record of convictions far outweighs the personal interest of the claimants in deleting from the PNC records the fact of their past convictions’.