A HEARTLESS thug ripped a necklace off an 86-year-old woman and a robber armed with a screwdriver mugged another victim amid heightened crime in New York City.

The separate muggings took place in two different Manhattan apartment buildings this week – and both incidents were caught on surveillance video. 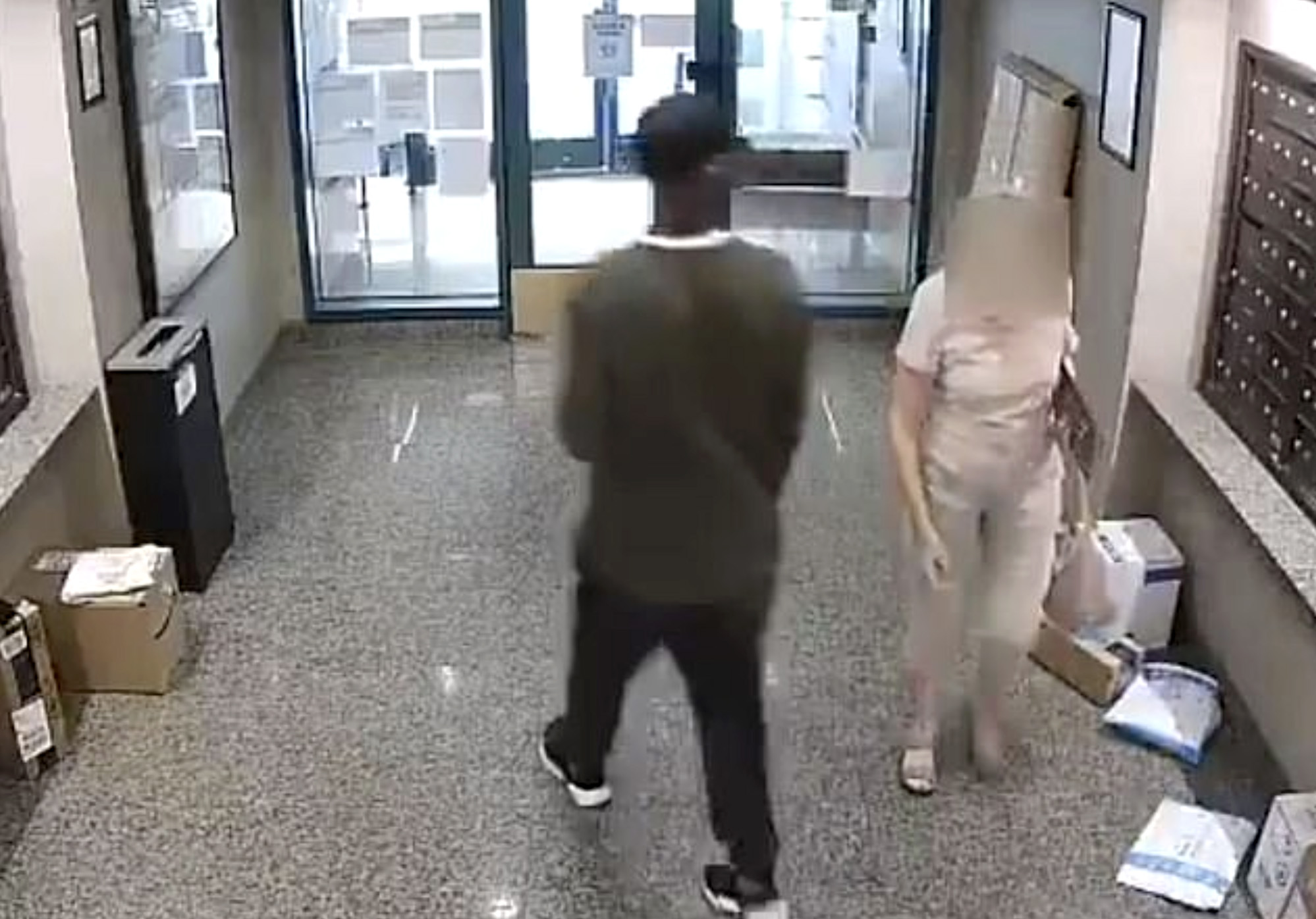 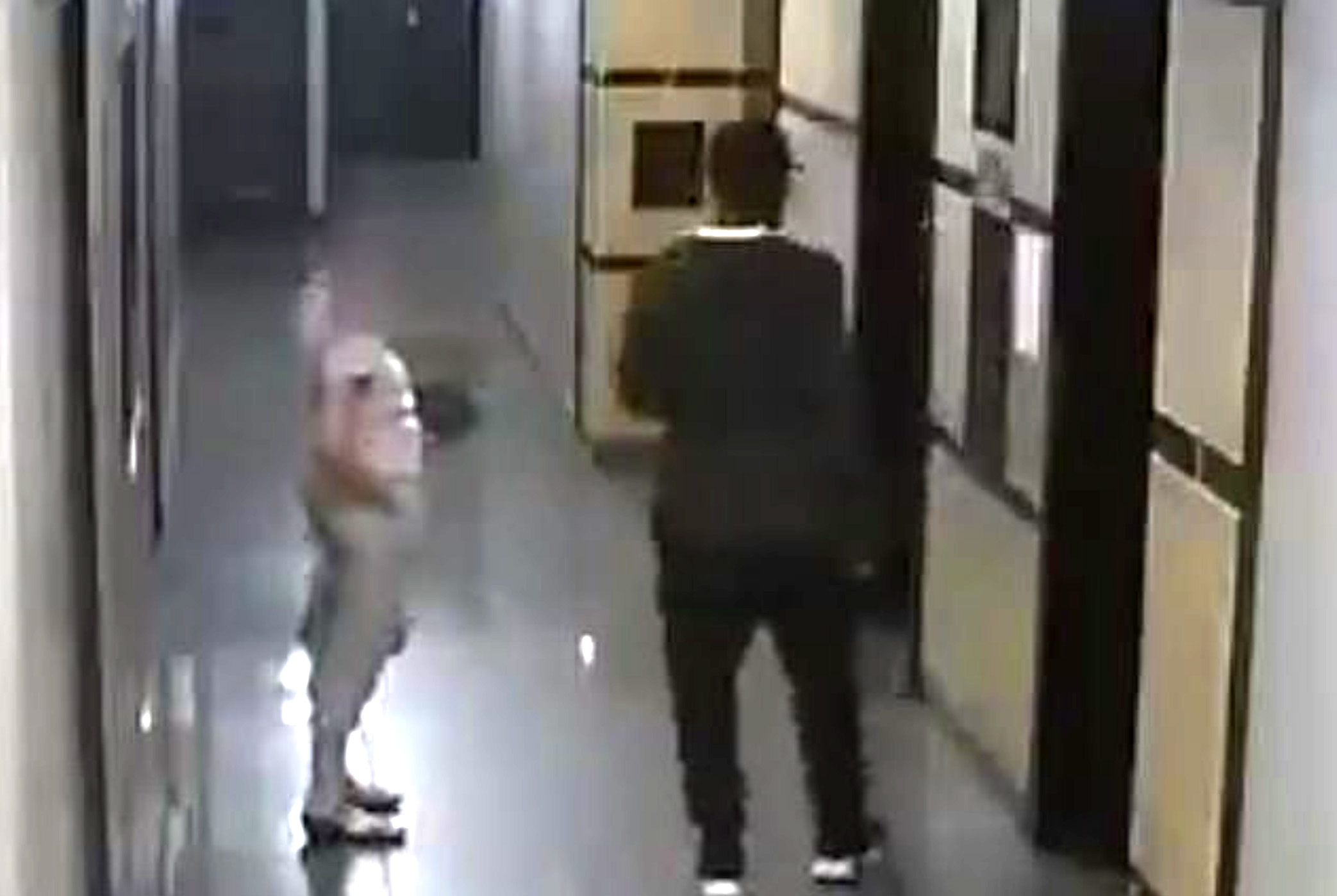 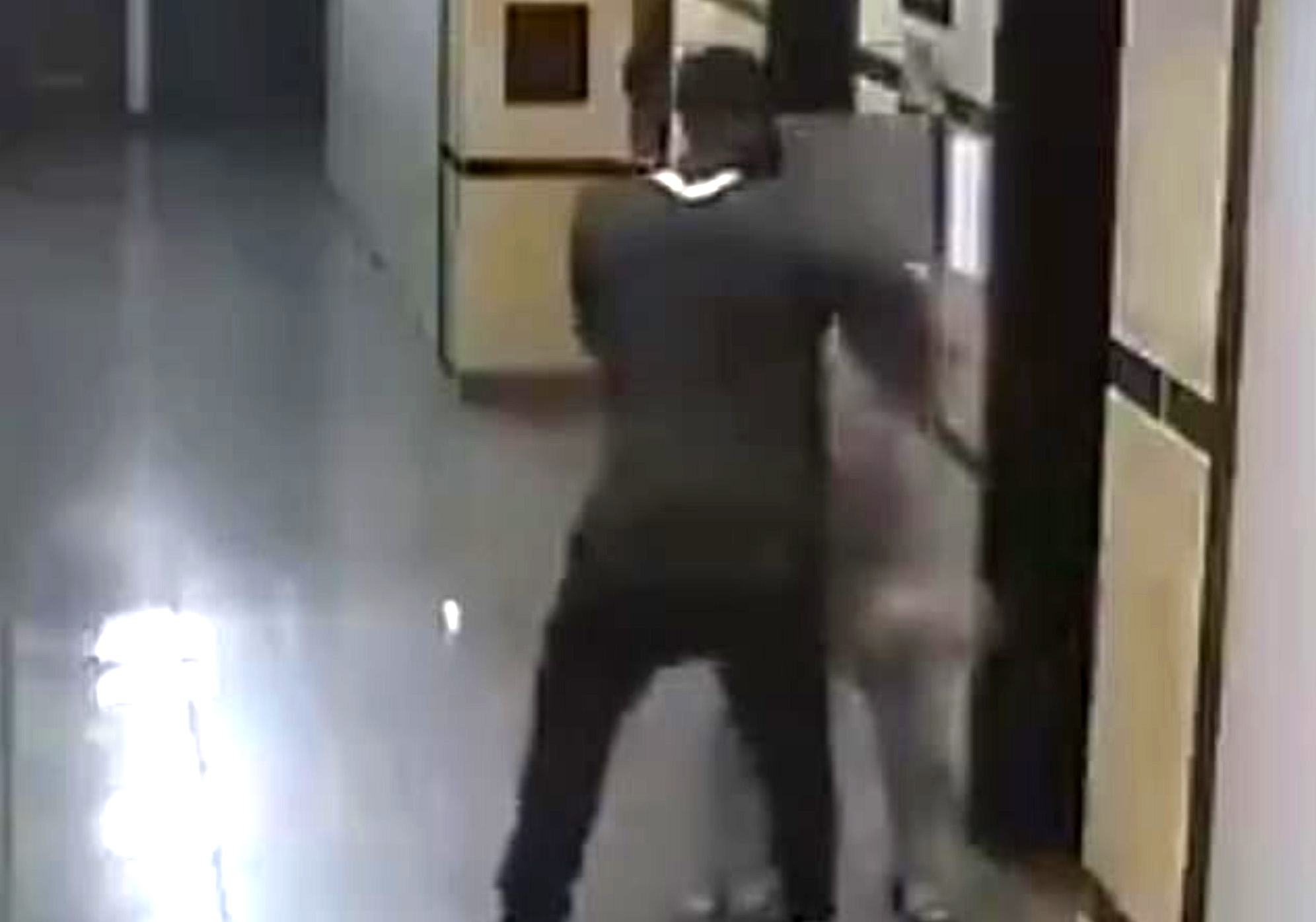 The elderly woman was waiting for the elevator in the lobby of her apartment building in Peter Cooper Village on Wednesday afternoon when she was robbed.

Unsettling security footage – released Thursday by the New York Police Department – shows a man approach her and appearing to grab hold of her necklace in a brief struggle.

The necklace is believed to be worth around $2,000.

Sources said the necklace was an 18-karat gold chain, according to the New York Daily News.

The suspect then departs quickly, leaving the woman standing outside the elevator.

Another woman was robbed while waiting for her own elevator at a different Manhattan apartment – in the East Village. 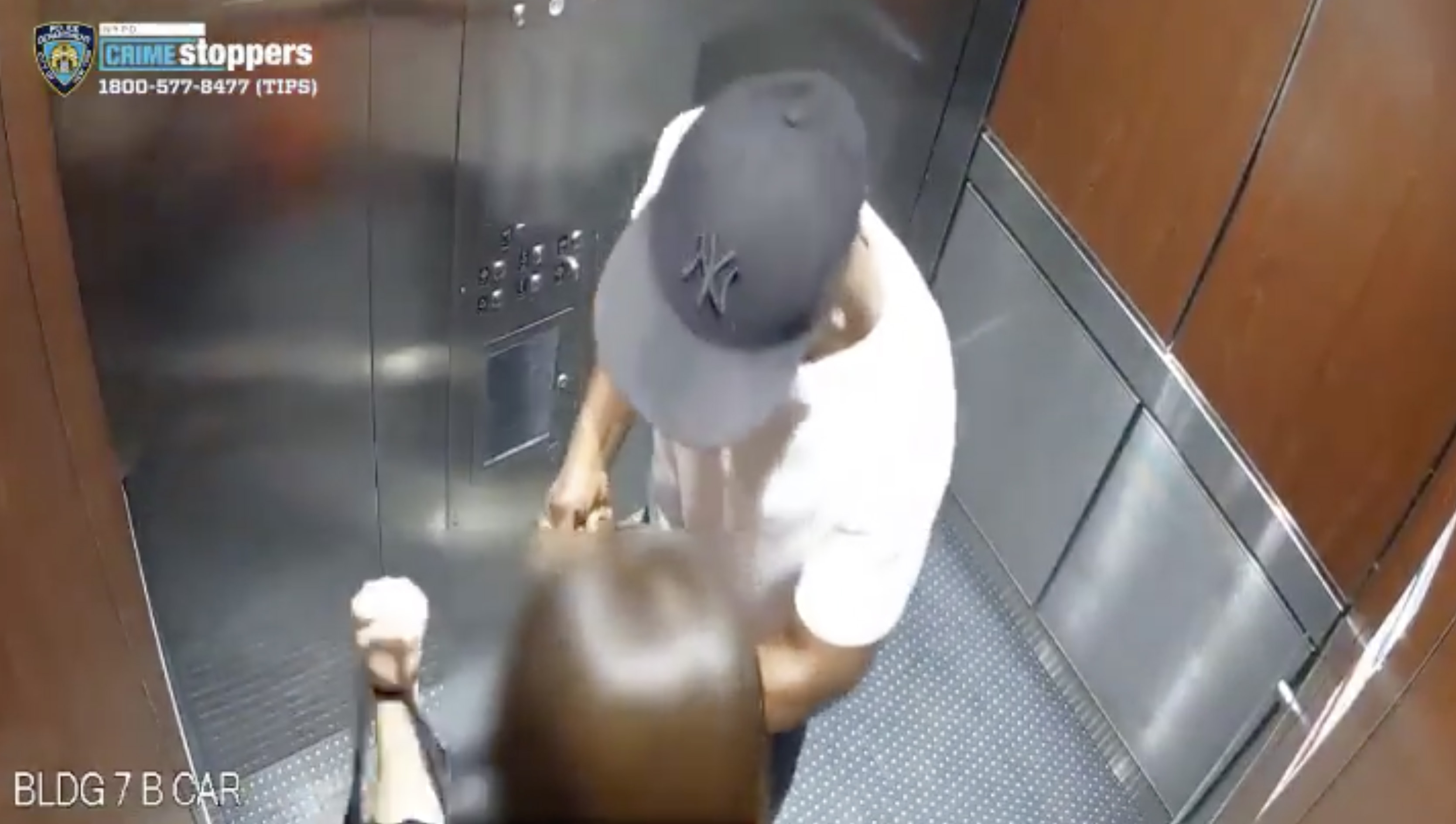 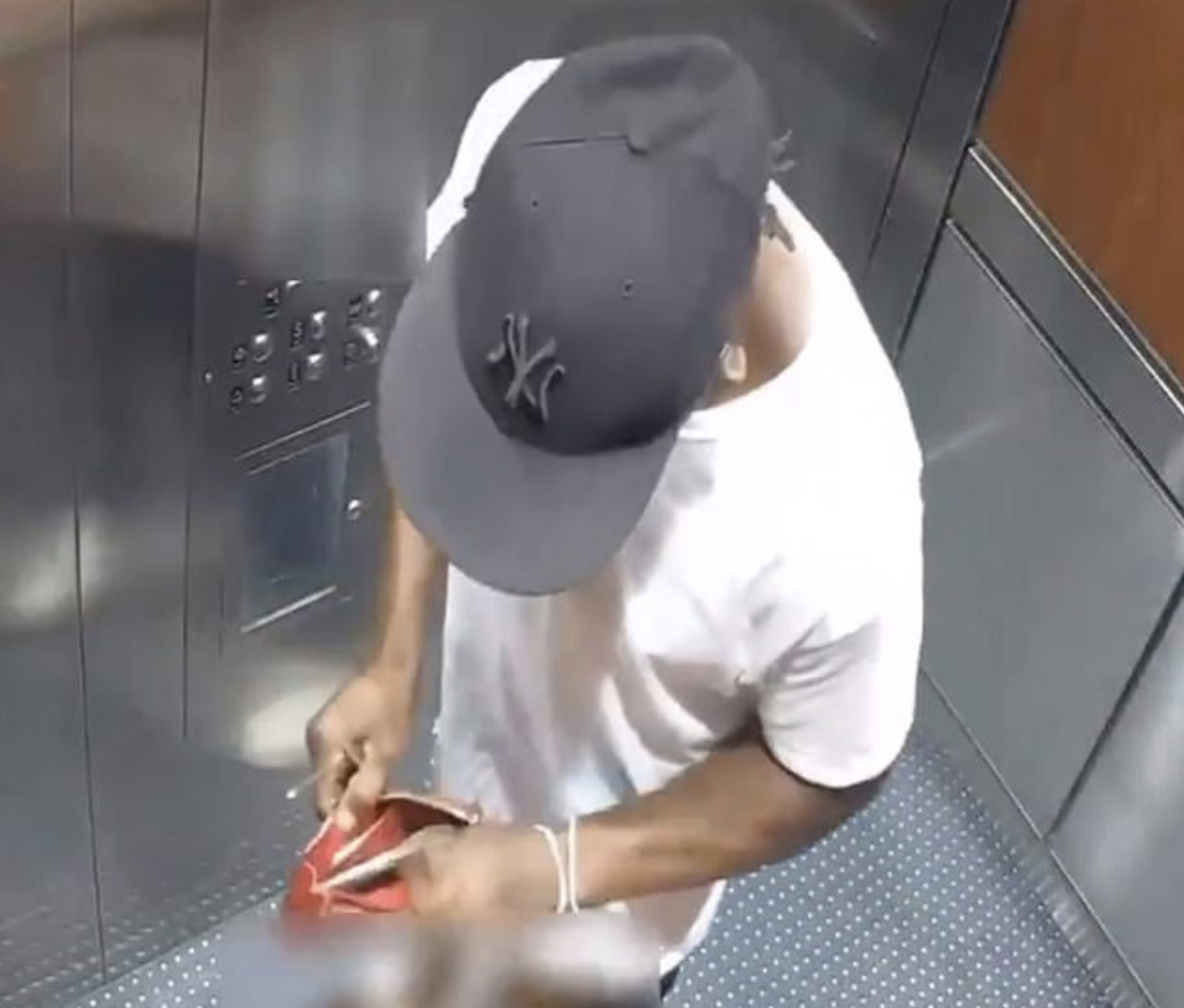 When she entered the elevator, a man followed her in and drew what appeared to be a small weapon like a screwdriver.

He then removed her wallet from her bag as she held it open, removed cash from the wallet, handed the wallet back to the woman and quickly left the elevator.

NYPD Crime Stoppers are offering a reward up to $2,500 for information leading to an arrest.