A toddler broke out of his daycare in near-freezing temperatures and was found "barely dressed" and riding on his toy scooter.

The two-year-old boy was spotted riding his red, four-wheeled scooter on a street in Sandusky, Ohio, by a good Samaritan. 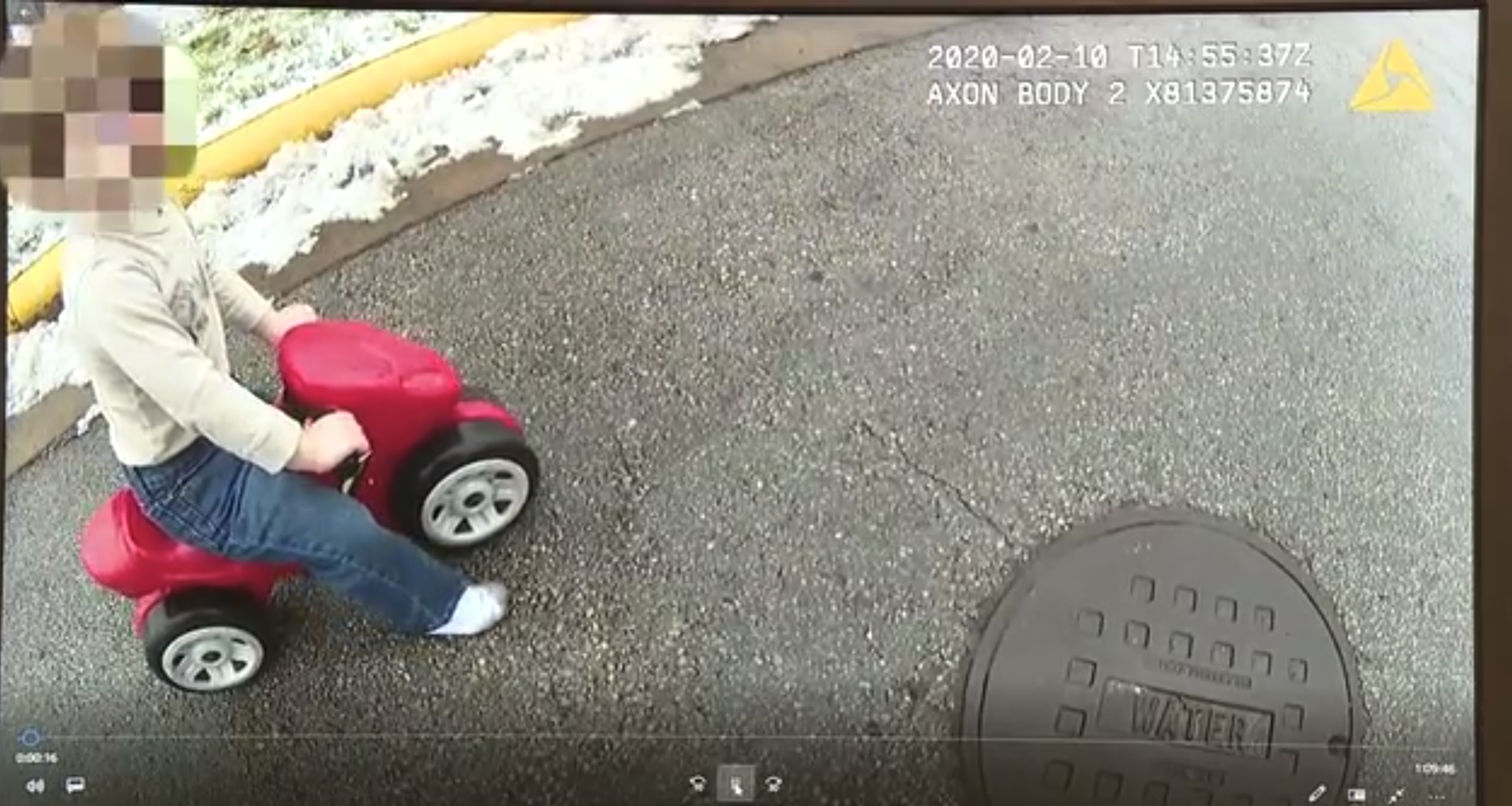 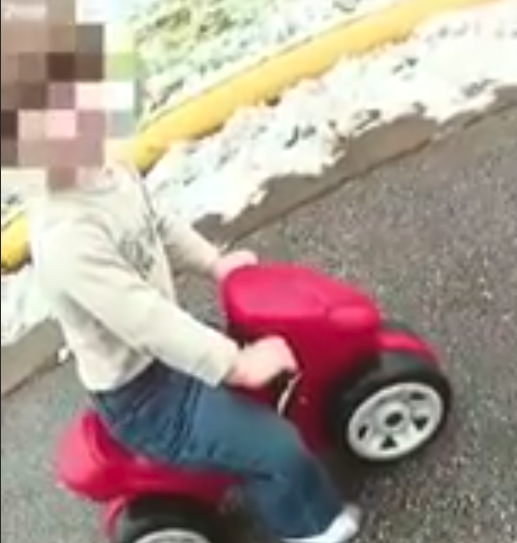 He appeared to be shivering as he was only wearing jeans, a long-sleeved shirt, and white socks, according to video footage taken Monday morning.

David Officer West, of the Sandusky Police Department, told ABC-affiliate WEWS-TV: “I really couldn’t believe it, especially that time of the day and the temperature, barely dressed, out there riding on this little scooter in the middle of the street.

"The man who stopped, stayed with the child, and he’s waving to the other car to slow down, showing him what we’ve got over here, and the car did slow down and stop. So kudos to the caller."

According to the police report, obtained by FOX 8: "His socks were wet, as were the legs of his pants.

“He also appeared to be shivering from the cold as it was about 35 degrees at the time of the call.”

After searching the nearby area, police found the boy's daycare a few blocks away.

The boy, who appeared to be unharmed, was picked up by his parents after they were notified. 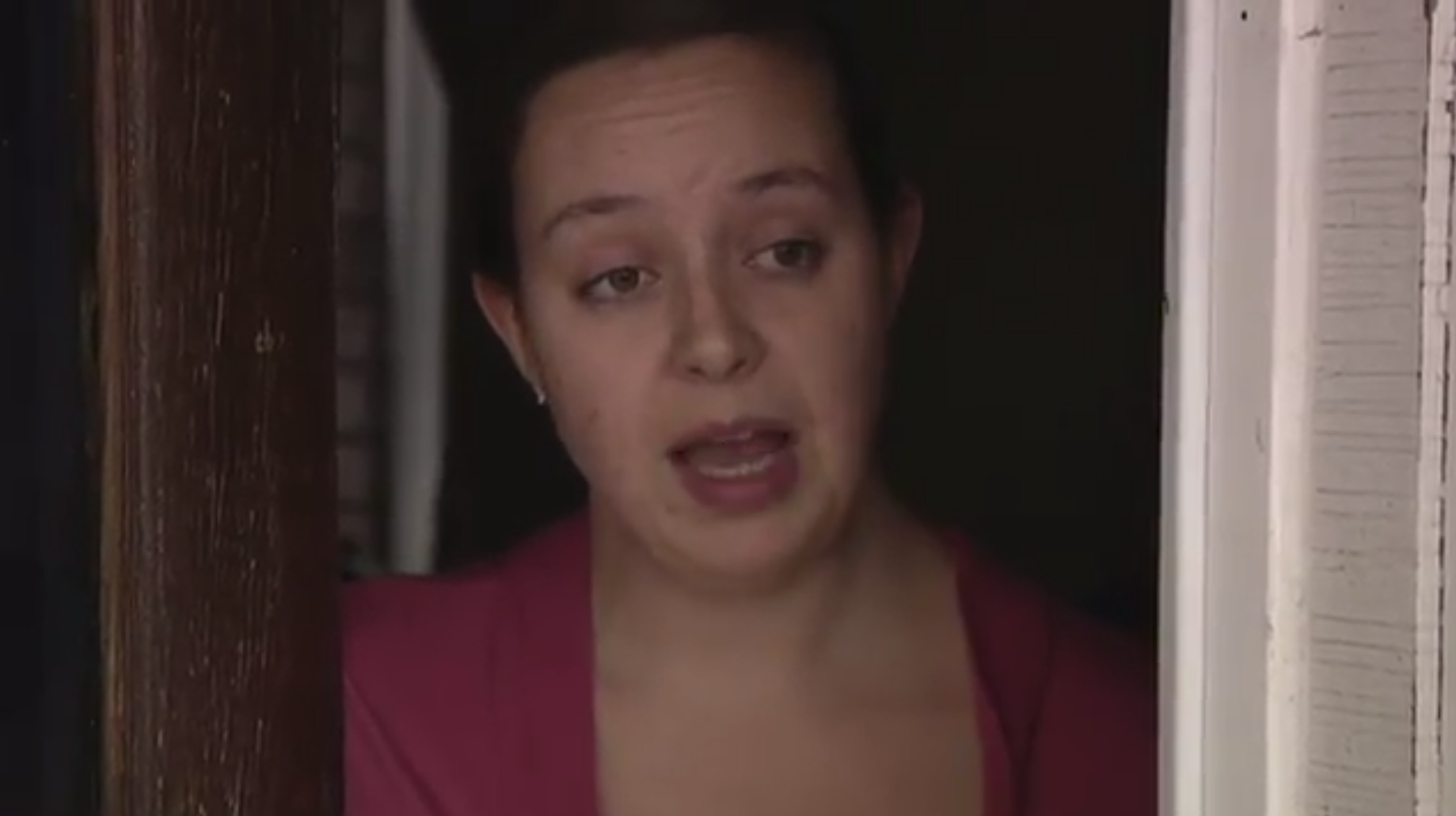 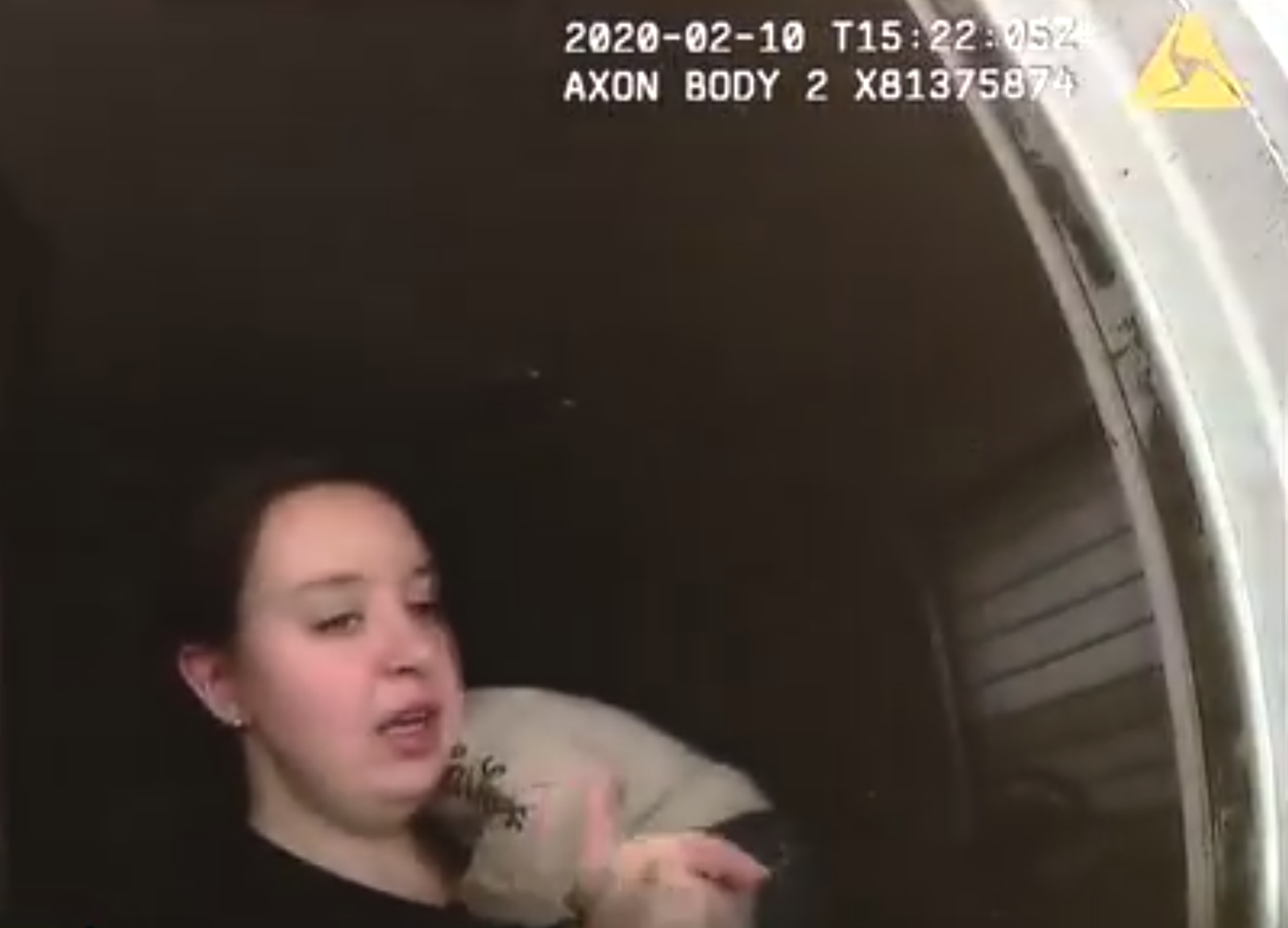 West, the officer who responded to the call, told WEWS the front door had a deadbolt and could be accessed easily by a toddler.

Jillian Jaunzemis was charged with a a misdemeanor count of endangering children – as she thought the boy was sleeping in her home, along with six other children, when he escaped.

"If she's watching more than one kid, maybe get an alarm or something on the door so if the door opens there is a beeping sound."

Four children have found their way out of Jaunzemis' daycare in the past five years, according to the Sandusky Police Department.

Despite what police claimed, Jaunzemis told FOX 8 an incident like this had never happened in the past.

Jaunzemis, who pleaded not guilty on Tuesday, has since added another lock to her front door to prevent something like this from happening in the future, FOX 8 reported.

The day care owner admitted she was doing laundry when the two-year-old found his way out of her home. 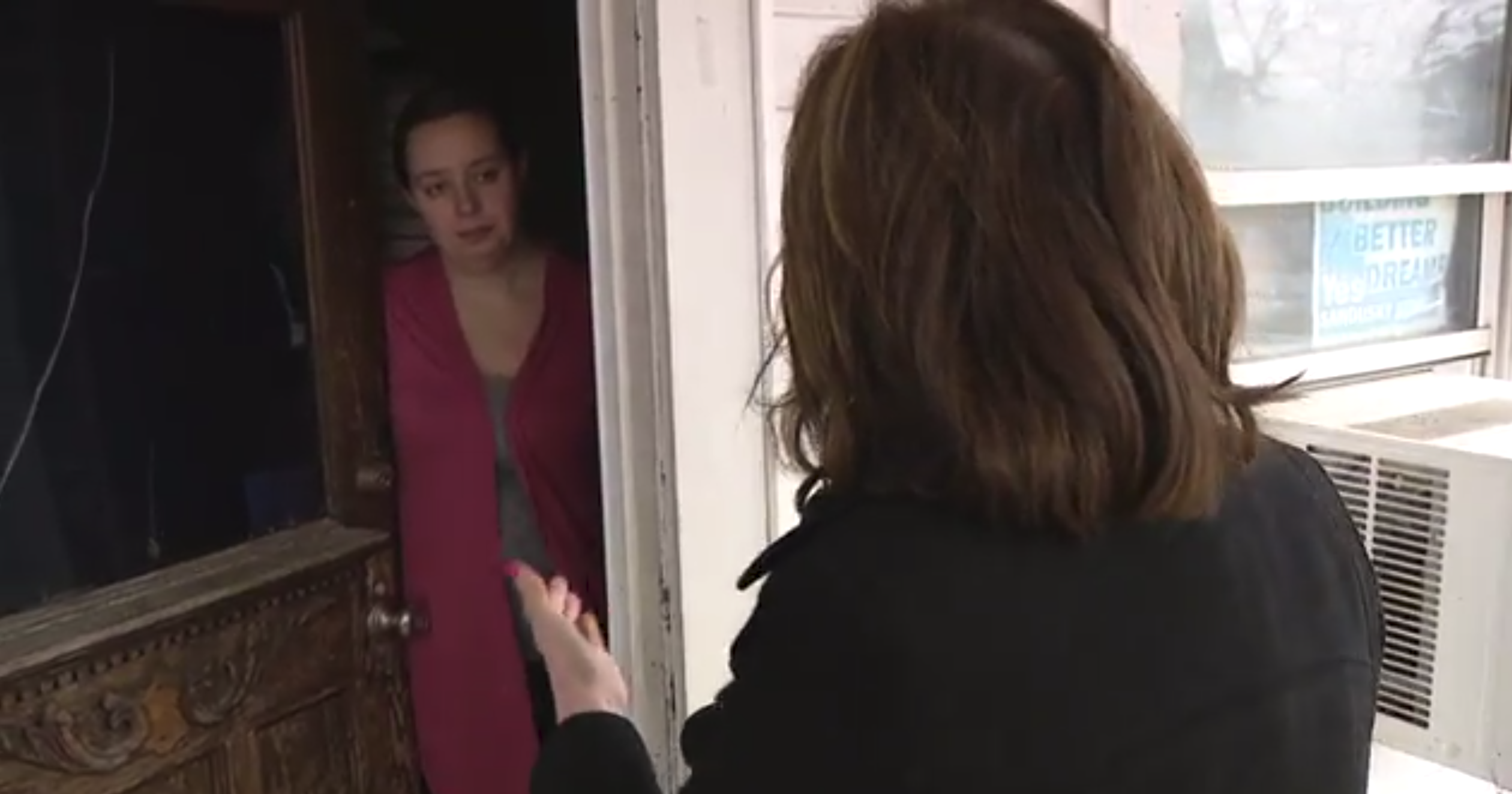