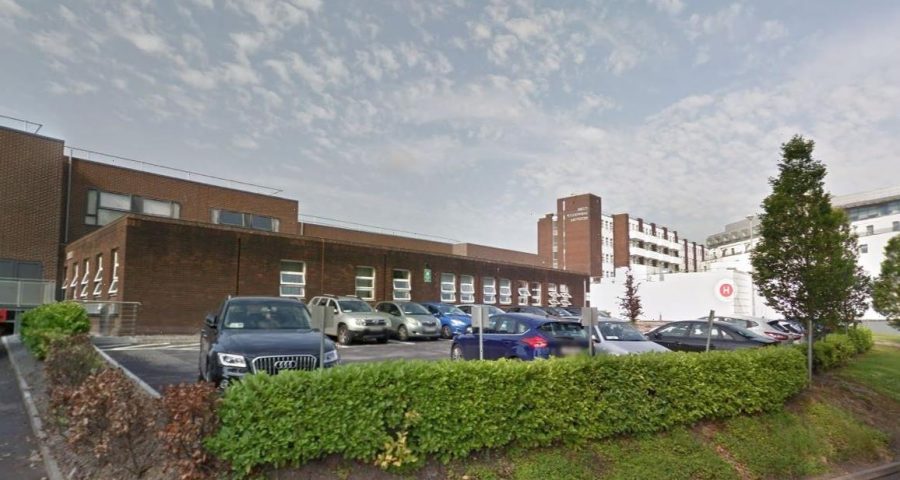 A TODDLER was killed after being hit by a car while out playing on a driveway.

The 18-month-old boy was visiting a house in West Cork when he was struck by the vehicle in what police are treating as a tragic accident. 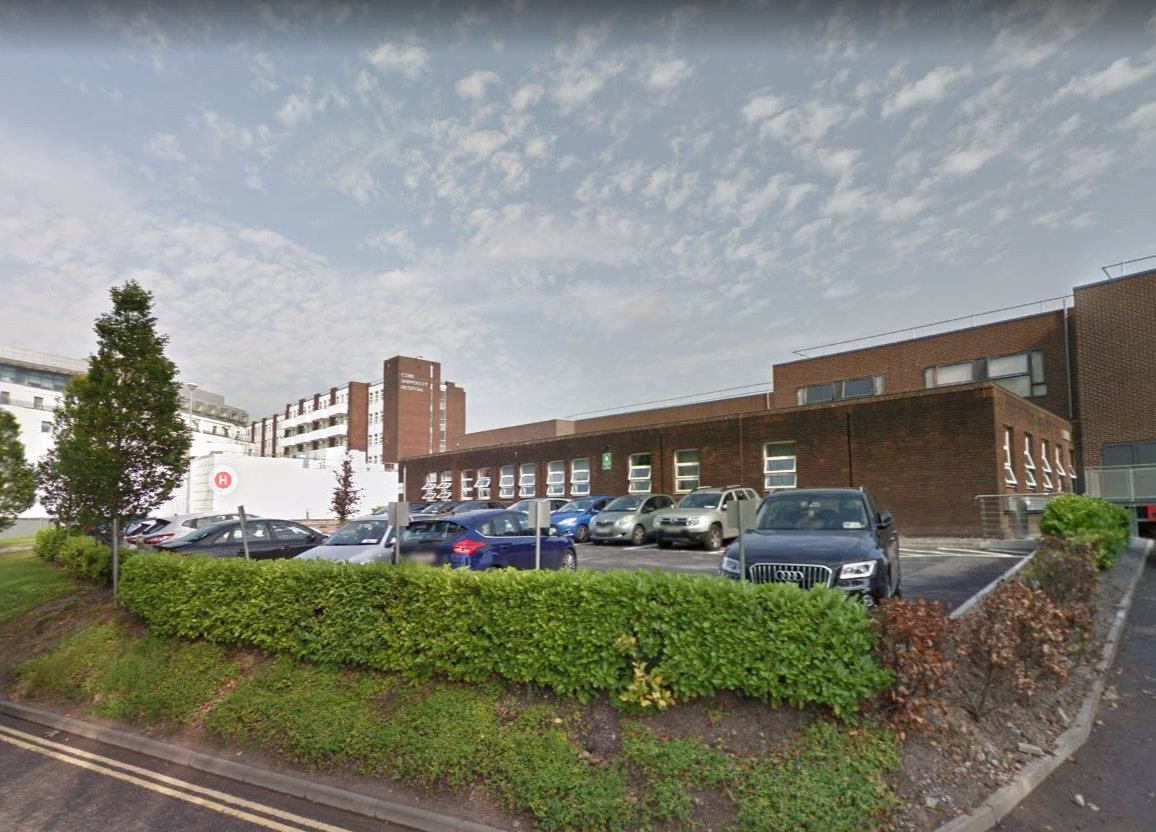 Emergency services raced to the scene – between Lough Inne and Traguma – at around 4pm.

The youngster was treated by paramedics who tried to stabilise him before rushing him to Cork University Hospital with serious injuries.

Despite doctors' best efforts, he sadly passed away a short time later.

A file is expected to be prepared for the coroner with an inquest in the coming months.

A source said last night: "This was a terrible tragedy for the family.

"The little boy was much loved and adored and this is an awful burden for his parents and grandparents along with other family members."

Police have sealed off the area for a full forensic examination of both the car and the drive.

Everything you can and can't do after Covid rules changed TODAY

A local man, who did not want to be named, said: "This is heartbreaking for everyone involved.

"The family are devastated by their loss and the only thing we can do is to try and support them and be there for them.

"You always feel helpless in a situation like this, but this is a close community and everyone will be there to support the family."

A spokesperson for An Garda Siochana said: "Shortly after 5pm on January 25, 2022, Gardaí from Skibbereen and Emergency Services attended at the scene of an incident near Skibbereen, Co Cork.

"A toddler (male 18 months) sustained serious injuries after being stuck by a car on the driveway of a house.

"He was taken from the scene by Ambulance to Cork University Hospital where he has since been pronounced dead.

"The local coroner has been notified. Enquires are ongoing."