ONE of Britain's top triathletes died at the age of 37 after taking drugs including cocaine, an inquest has heard.

Chris Stirling from Ambleside, Cumbria, was tragically found unresponsive at his home with cocaine and opiates in his system in April last year. 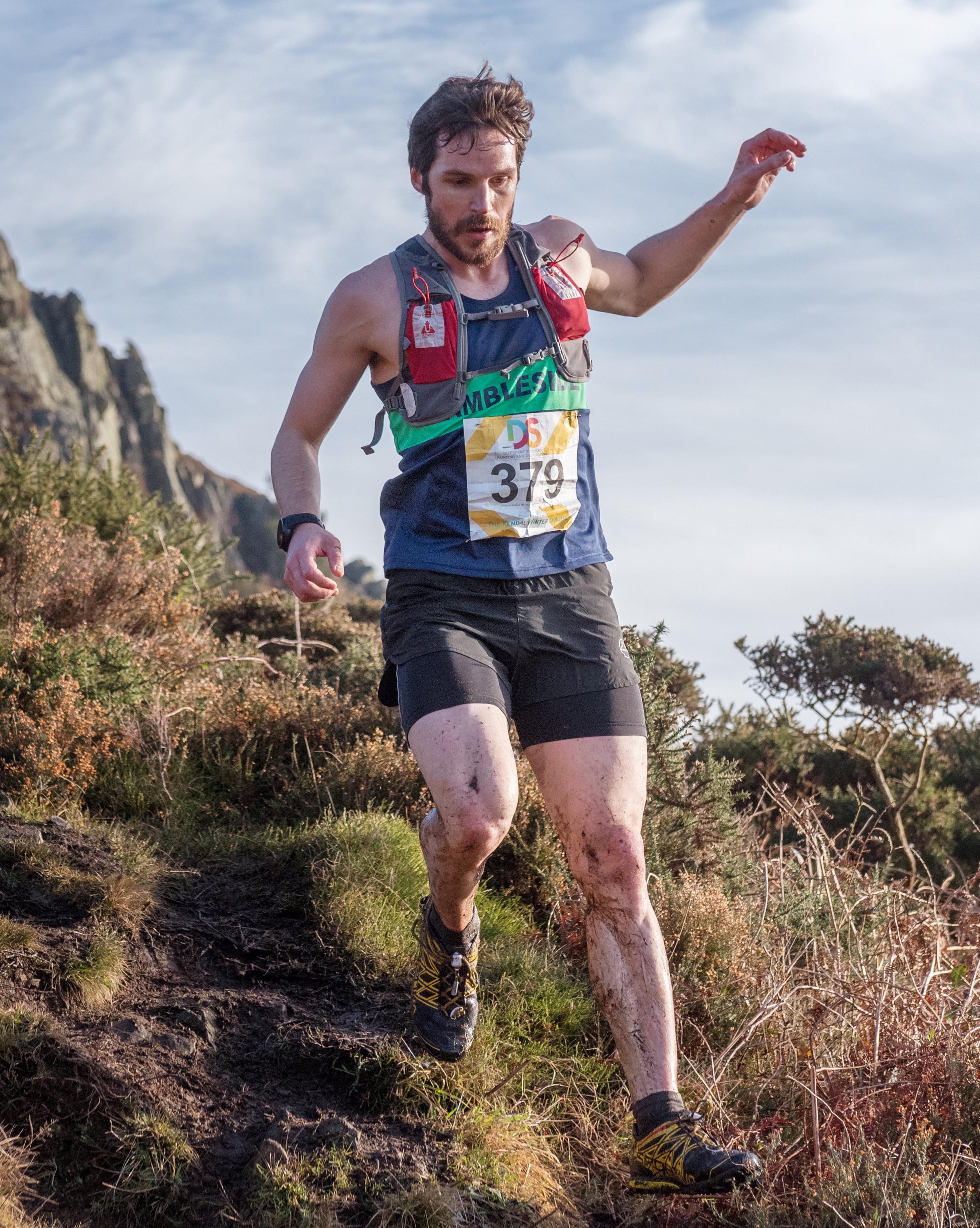 CPR was performed by friends at the scene but he sadly died at the Royal Lancaster Infirmary shortly after.

An inquest at Cockermouth Coroner's Court on Friday 24 July revealed how Mr Stirling had a history of problems with drugs and alcohol.

His death was ruled as "drugs-related" after taking substances, including cocaine.

His partner Jo Kilkenny paid a heartfelt tribute to the "kindest, gentlest person".

She said: "Chris was the kindest, gentlest person who would do anything for anyone.

"He was amazingly talented at sport and unaware of his self-worth."

His mum Moira told the court he began using drugs in his mid-teens.

In 2009 Mr Stirling completed a four-week programme which was apparently successful in detoxing him, and nearly a decade of abstinence followed.

However, Mr Smith said the runner started drinking again in March 2019 and was experiencing depression and suicidal thoughts.

In the following weeks Mr Stirling's family and friends tried to persuade him to seek help, the hearing heard.

In April that year, he visited an alcohol and drug recovery service.

He was admitted as a voluntary patient at the Carleton Clinic in Carlisle on April 14 and was later discharged to the Cumbria Crisis Service in Whitehaven, which provides support and accommodation for people suffering mental health crises.

A forensic toxicology report found cocaine and opiates in Mr Stirling's urine, as well as morphine in his blood in levels "associated with fatality."

The pathologist ruled the "respiratory effect" of the opiate drugs was the "most significant" factor in Mr Stirling's death.

Mr Smith said: "There is nothing in the evidence that would lead me to find that this was anything other than an accidental overdose in this instance."

Mr Smith went on to conclude the death of Mr Stirling was "drugs-related."

Mr Stirling finished eighth in the Norseman Xtreme Triathlon in 2018 and stormed to victory in the 2018 Brutal Extreme Triathlon in Wales, shattering the record in an event that has been voted the world's toughest.

Mr Stirling also won the Celtman triathlon in 2017 and the Canada Man Xtri in the same year.

They travelled the world together on the 'Xtri World Tour', one of the world's most extreme triathlons.

He said: "It was the feeling of being a part of a community that Chris valued more than having a bunch of races in beautiful places to go and do.

"Chris had time for anyone when it came to all matters Xtri and he was always happy to answer emails, chat to folks at races and if you were lucky he would even take time out to fit you up for one of the famous Celtman Kilts.

"He also seemed most relaxed when training in the mountains of Torridon.

"Running in the sunshine cruising over a carpet of perfect spring snow on Beinn Eighe after a morning of cycling around the West Coast of Scotland will be a lasting memory of an athlete, friend, mentor to my kids and all round inspiration.

"Chris you were a Celtman." 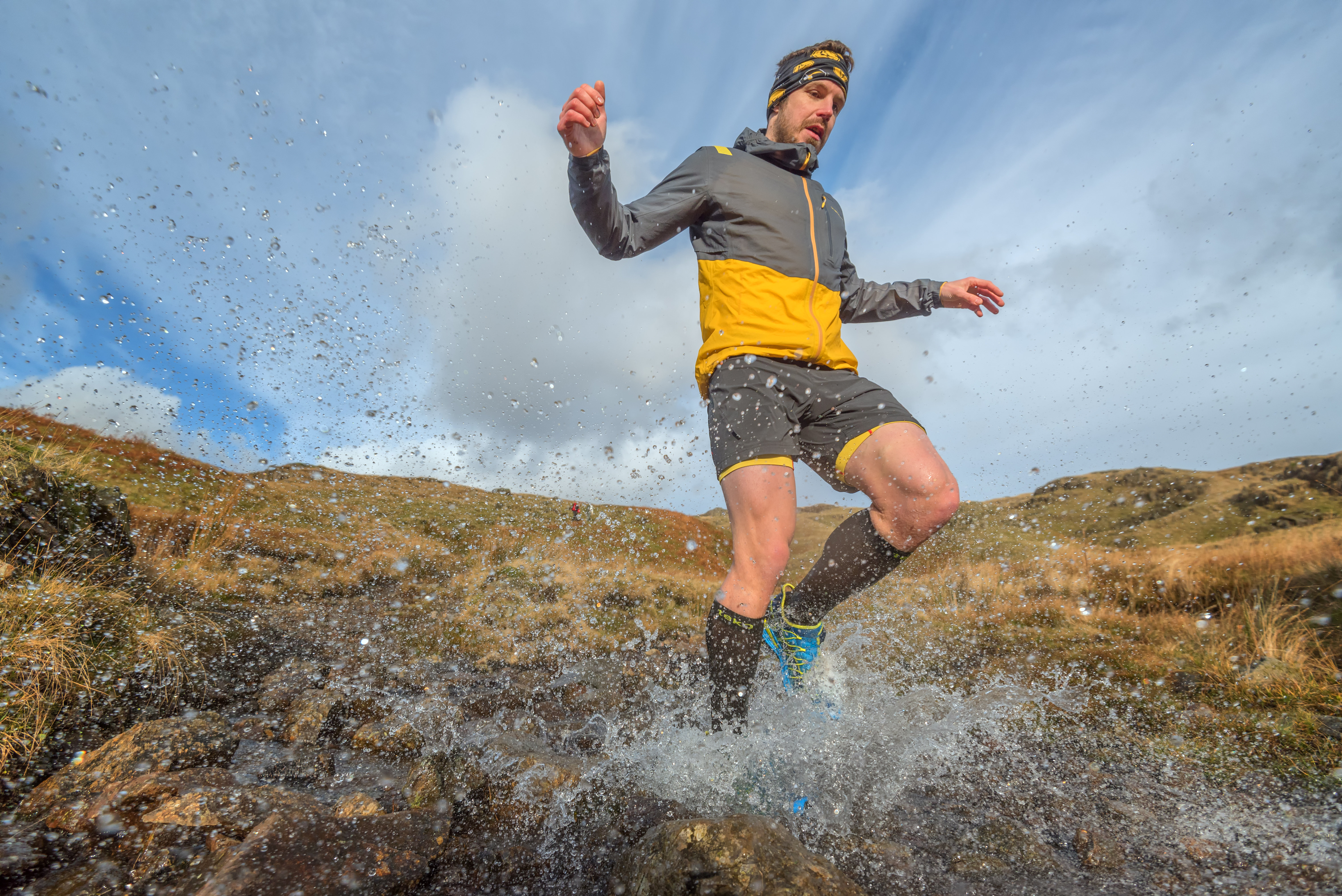 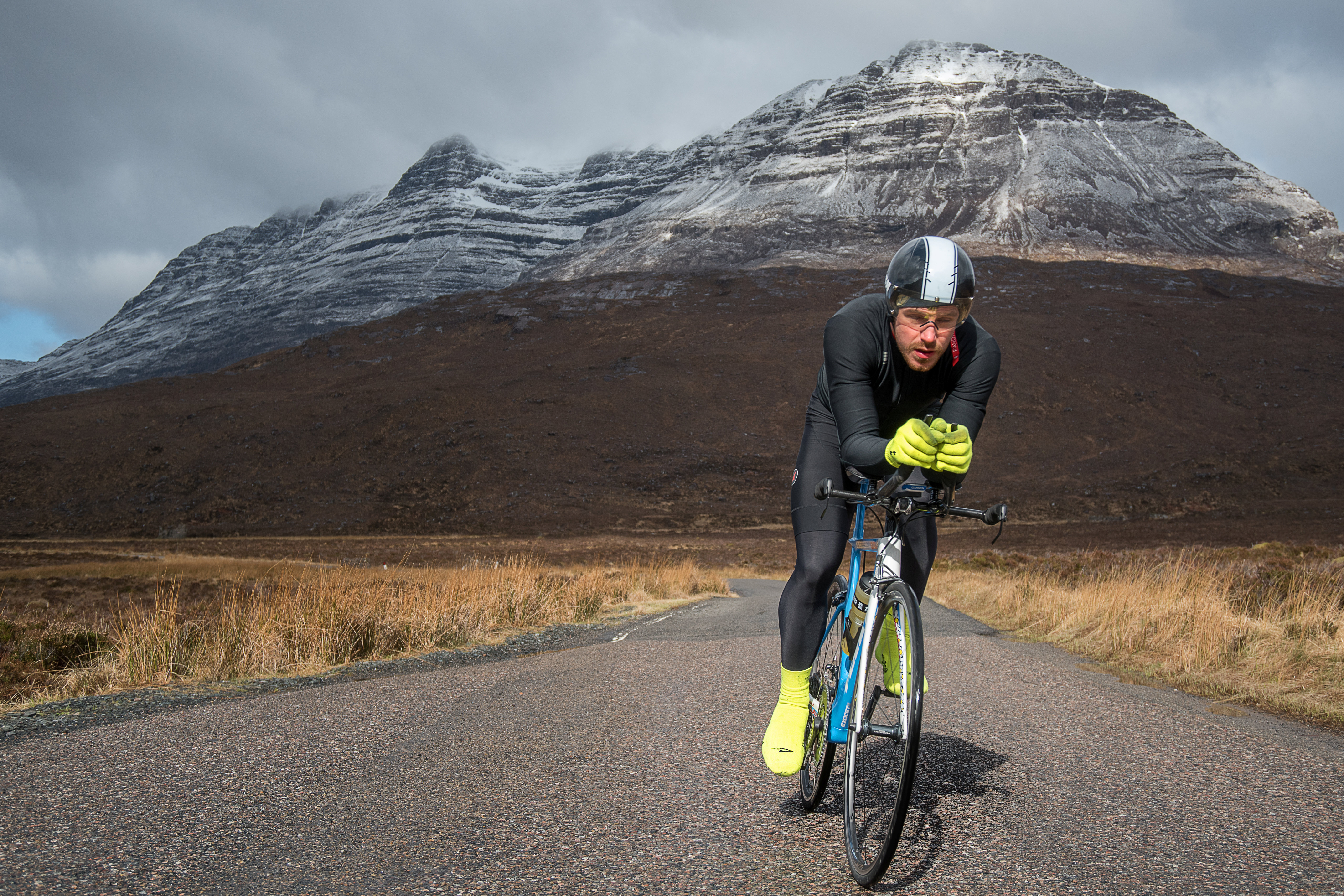