Cristian Bogdan, 43, was caught following a raid at his home in Congleton by Cheshire Police’s Paedophile and Cyber Investigation team. 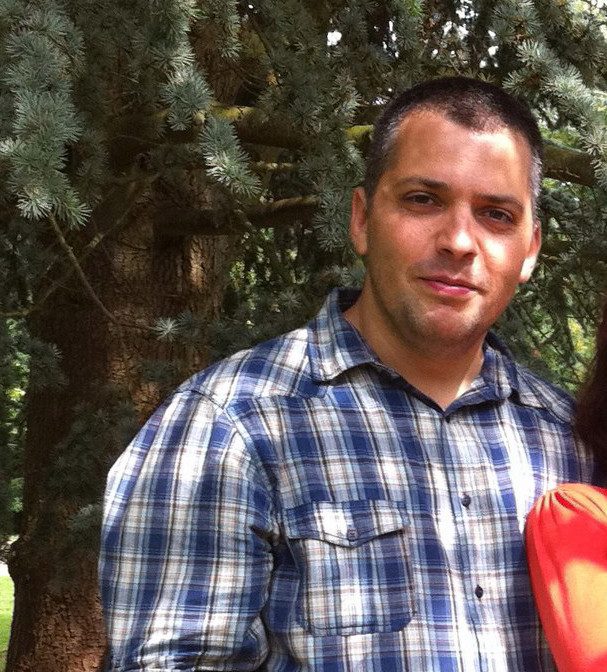 Officers found 125,246 images on the devices but due to time constraints were only able to assess 37,840 of them.

The married dad-of-one, who was working as a cardiothoracic surgeon at the Royal Stoke University Hospital, initially refused to comment when quizzed by cops in 2017.

But he handed himself in at Macclesfield Police Station on January 9 last year and gave police a prepared statement.

In July last year the Romania-born medic faced jail over the discovery of the illicit library but he was sentenced to 12 months’ suspended for two years.

His name was erased from the medical register after he failed to attend a disciplinary tribunal in Manchester this week.

Panel chairman Nicholas Flanagan said the offending was “of the utmost seriousness” and that Bogdan has not “demonstrated any insight into his offending”.

'RISK TO THE PUBLIC'

Mr Flanagan added: “He failed to uphold proper professional standards and conduct for members of the medical profession, and presents an ongoing risk to the public.

“Members of the public would be rightly appalled by the knowledge that a medical practitioner had committed criminal offences involving the images and videos of child sexual abuse.

“Only the sanction of erasure could be justified given the gravity of the offending.”

Terence Rigby, for the General Medical Council, said: “These matters are so serious, it is almost impossible to imagine anything that he might have done or could suggest which would cause the tribunal to consider that his fitness to practice medicine wasn’t impaired.

“The public at large would be very concerned if they heard that a doctor in this position were not to be found impaired.”

Peter Wright QC, for Bogdan, said: “He is of previous good character with a distinguished medical career that is now utterly destroyed.

“He has been ostracised professionally, socially shamed, and is ashamed by his conduct.

But he does not want to minimize or excuse that conduct – his downfall is his own making.”