Tory MP Penny Mordaunt’s brother arranged to meet a 14-year-old girl for sex after saying he would set up a ‘sugar baby’ fund for her.

Edward Mordaunt, 44, chatted with who he believed was a schoolgirl called Elle on social media app KIK.

But he was actually speaking to a police decoy, dreamt up to snare sex offenders trying to abuse children.

Mordaunt – a chartered surveyor – messaged Elle privately on May 4 this year after being in a group chat named ‘A-Levels in Leeds’ with her.

Prosecutor Katherine Robinson told Leeds Crown Court Mordaunt had already messaged another decoy said to be a girl aged 12-years-old and told her she was ‘gorgeous.’

However, his chat turned sexual when he spoke to Elle, Leeds Live reported. 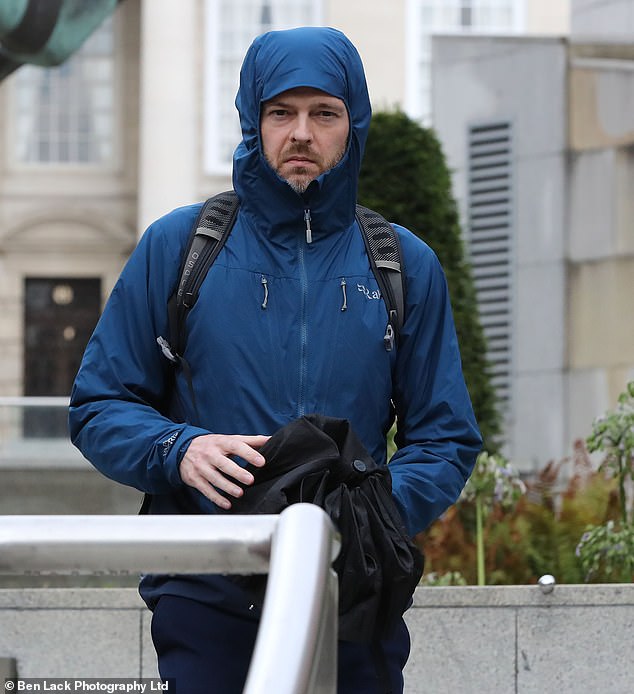 Edward Mordaunt, 44, arranged to meet a 14-year-old girl for sex in Leeds, court was told 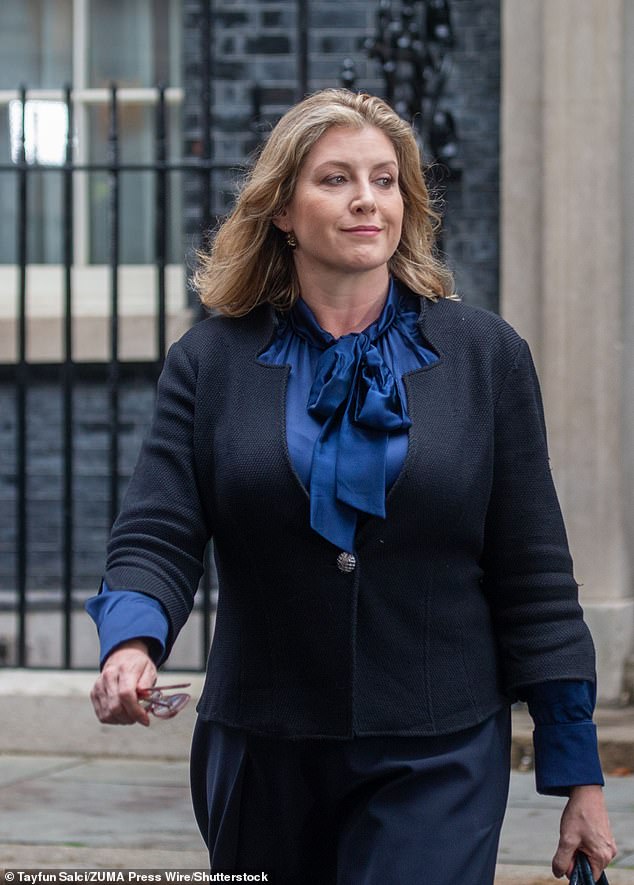 Ms Robinson said: ‘[the decoy] used the group and put a message saying about school and one person she engaged with was Eddie F. The user sent a private message and the officer accepted the defendant’s chat request.’

Ms Robinson said: ‘He said he was an adult male. Up to May 27 the officer engaged with him on a number of occasions on KIK and Snapchat.’

The court heard that during the conversations Mordaunt asked the decoy if she had ever had full sex with someone, and sent images of a man’s penis to her.

Ms Robinson said Mordaunt also made comments about how he ‘shouldn’t be speaking to her’ and they had discussions about how it was ‘wrong for him to be speaking to people her age.’ She added that Mordaunt even mentioned setting up a ‘sugar baby’ fund for Elle before requesting images from her. 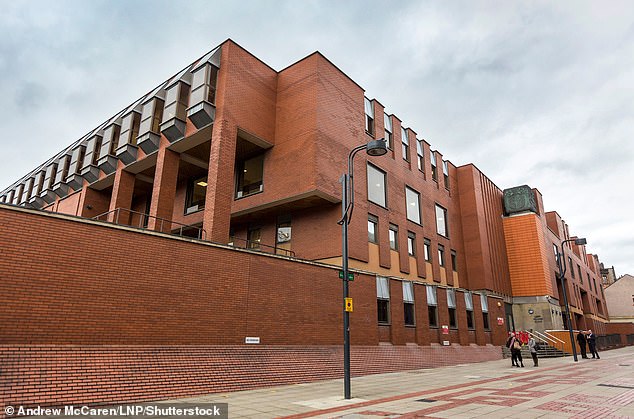 Prosecutor Katherine Robinson told Leeds Crown Court Mordaunt had already messaged another decoy said to be a girl aged 12-years-old and told her she was ‘gorgeous.’

Ms Robinson said that during the conversations Mordaunt, of Beeston, had referred to himself as ‘Teddy Eddie’ and said he was like a bear and ‘sexy’ and told the decoy she was also ‘sexy.’

It was said that plans had been made for Mordaunt to meet the decoy, but he cancelled, and they had discussed him visiting her in Sunderland.

Mitigating Catherine Silverton said he was arrested, interviewed and kept in custody for 26 hours before his first magistrates’ appearance.

Recorder of Leeds Judge Guy Kearl QC said he dismissed the suggestion that as a result of the job performed by Mordaunt’s sister, Conservative MP Penny Mordaunt, his case had been different.

He said: ‘I take into account that suggestion that as a result of the job performed by your sibling which is an MP your case is somewhat different to other offenders’. I sit here in this court daily and view many of these cases and as far as I can see your case has not been dealt with in any way inappropriate or different to other cases.’

Ms Silverton said ‘highly educated’ Mordaunt had attempted to get help following his guilty plea at a plea, trial and preparation hearing to attempting to engage a child in sexual communication. She added he had no previous convictions.

She added that he had indicated his guilty plea to the Crown in advance of the plea, trial and preparation hearing. Ms Silverton said: ‘He accepts full responsibility and is understanding of the harm of these types of offences on victims. He is of exemplary character. He has tried to see a doctor and has tried to engage with him and is on a waiting list. He has done his own research into other psychiatrists which may be able to help him.

Judge Kearl sentenced Mordaunt to six months in prison suspended for two years. He told him: ‘I take into account you used chat rooms to escape but you didn’t need to engage with a female child in order to achieve that…If you breach that order you will be sent to prison.’

Mordaunt was also ordered to carry out 150 hours of unpaid work and complete 15 rehabilitation activity requirement.