TWO men were found dead inside of a hotel room at the former Versace mansion on the eve of the iconic fashion designer's death.

The cops were called to the million-dollar home just before 1.30pm on Wednesday afternoon after receiving a call from housekeeping. 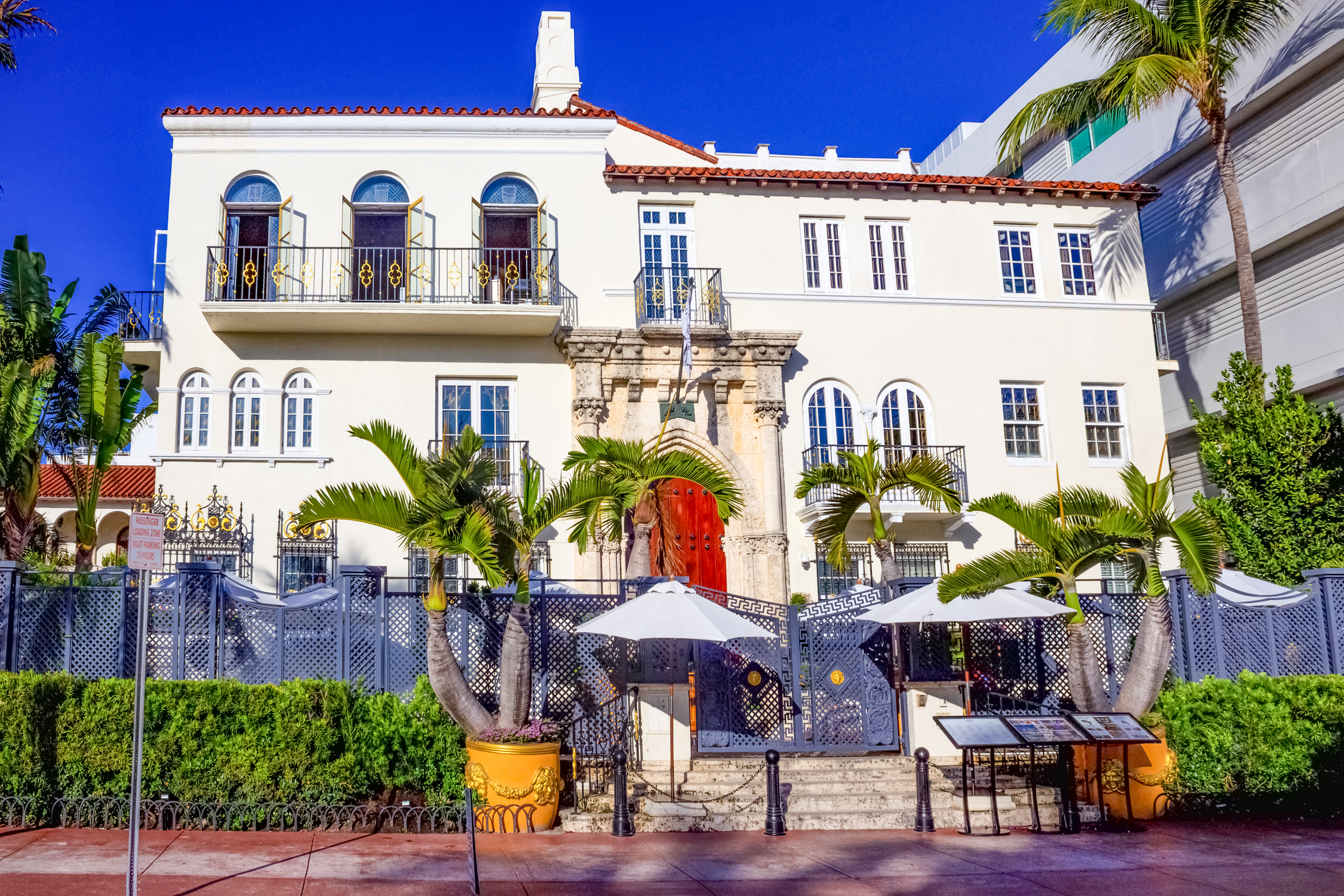 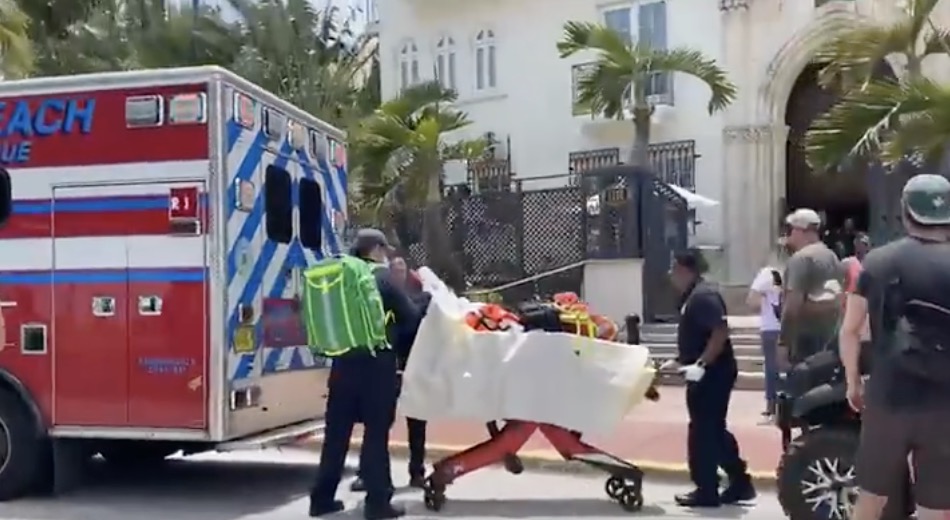 Upon arrival, officials found two men dead inside of a hotel room. The scene was reportedly contained.

A local reporter claimed that shots were fired at the house.

Fire officials were also on the scene. No more details on the victims have been released.

Detectives have since launched an investigation into what went on inside of the room.

Tomorrow is the 24th anniversary of the death of iconic fashion designer Giovanni Versace.

The fashion mogul was shot and killed outside of his Miami Beach mansion.

Versace was killed by former prostitute Andrew Cunanan, who shot him twice in the back of the head as he unlocked the gate of his home.

Just over one week later, after a widespread manhunt, Cunanan killed himself on a shuttered houseboat.

The fashionista lived in the home for five years before his murder.

The mansion was later sold at auction in 2013 to VM South Beach LLC for a whopping $41.5million. It was later named The Villa Casa Casuarina. 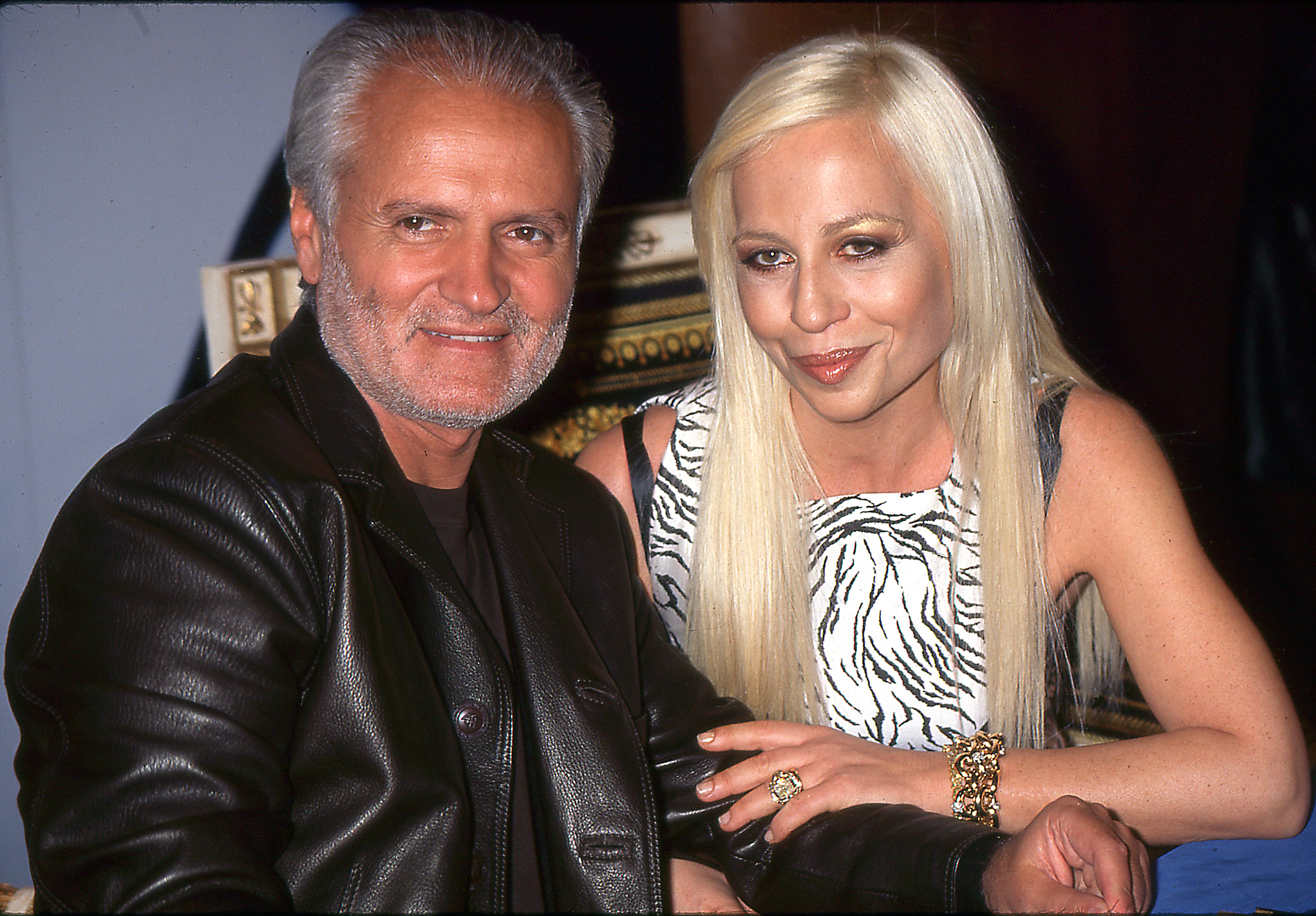