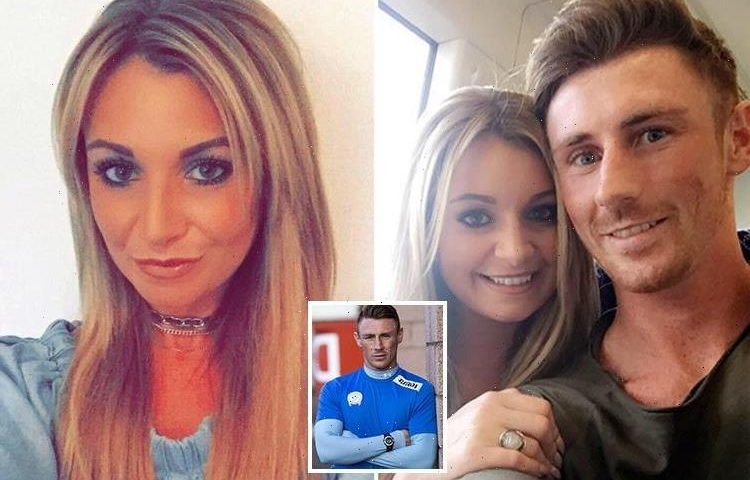 A TRAGIC football star's girlfriend has revealed she was on the phone to him when he was hit by a train and died.

Louise Rooney has told the heartbreaking story of how she heard Chris Mitchell's final moments before he took his own life. 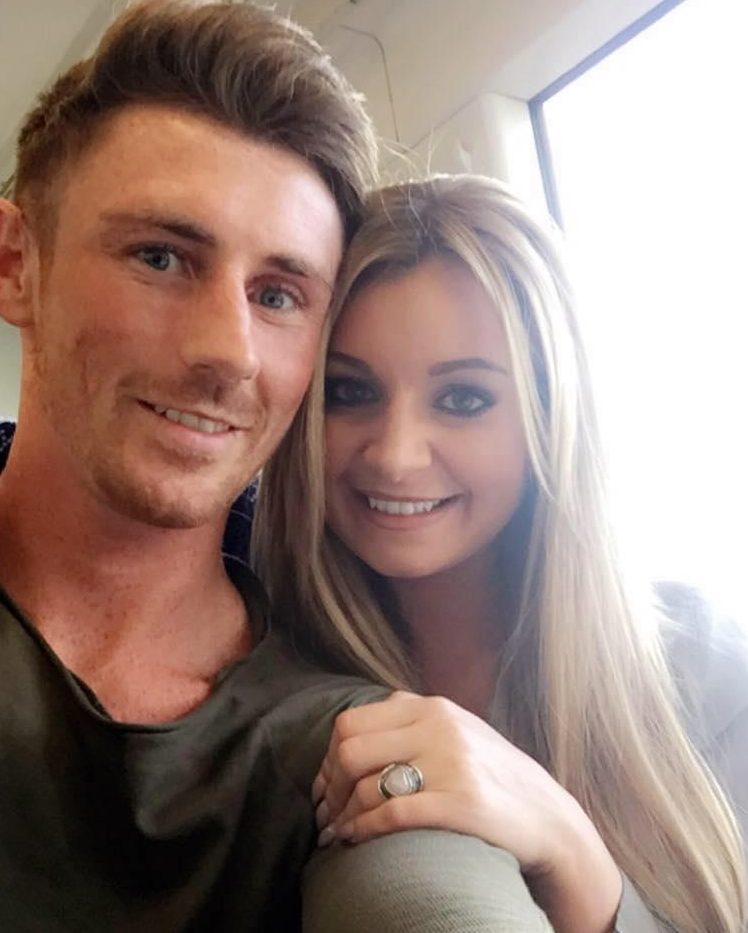 The 29-year-old was in London and couldn't believe what she had heard, but then saw train routes had changed due to someone being killed.

Her 27-year-old boyfriend was a former Queen of the South footballer and had suffered from depression and anxiety.

Louise said he had dropped her off, hugged her and told her to have a good time the day before he took his own life almost two years ago.

From 400 miles away she tried to keep in contact with Chris, the police and his desperate family. 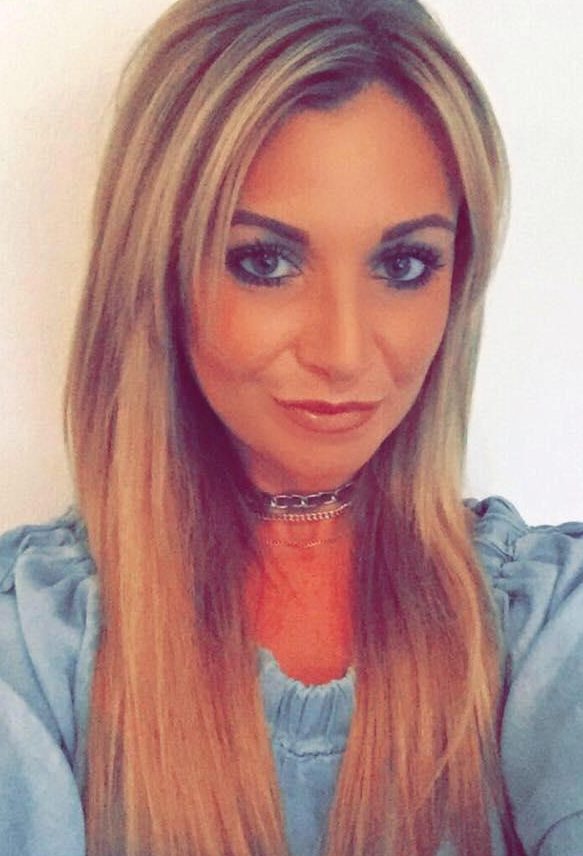 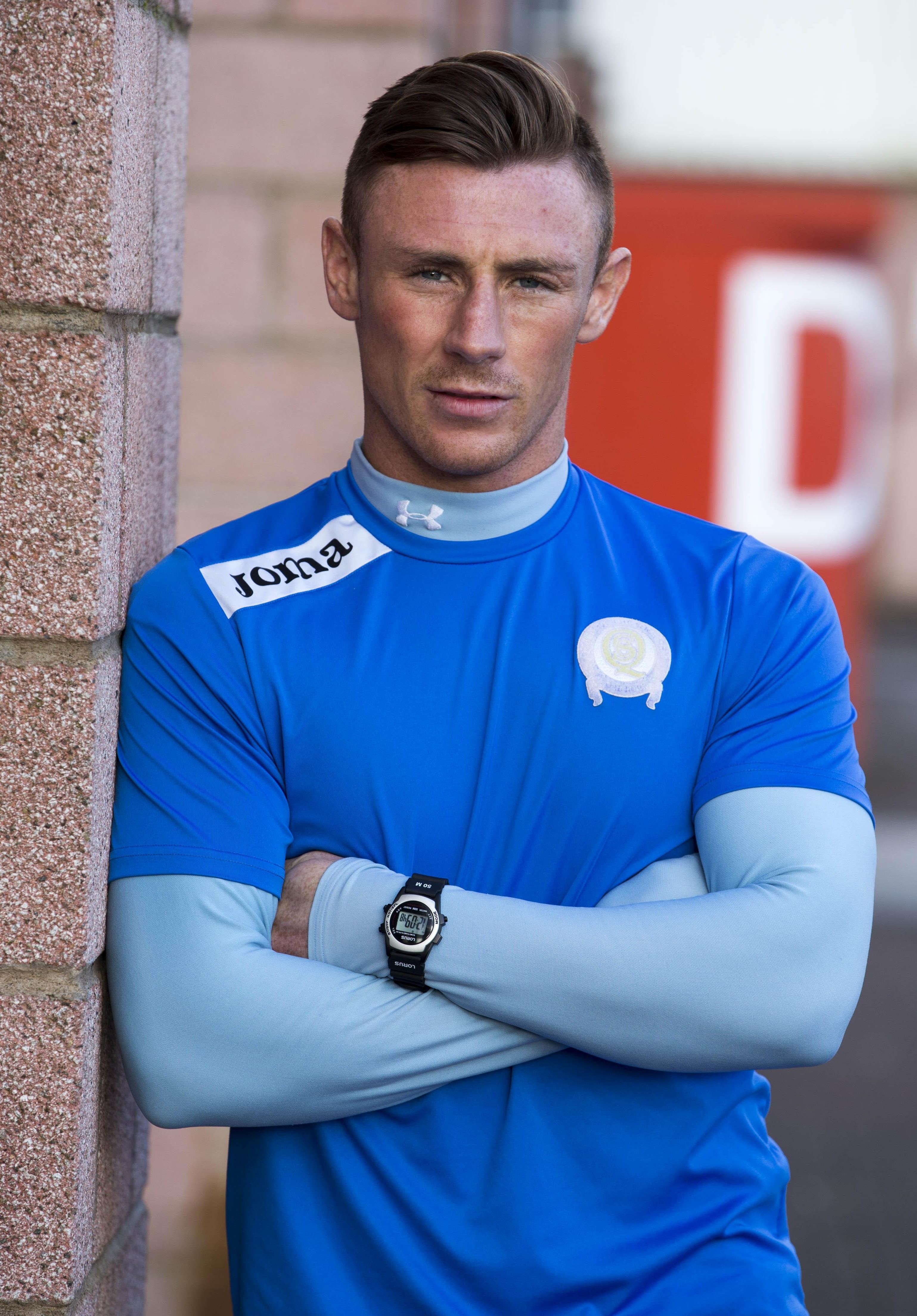 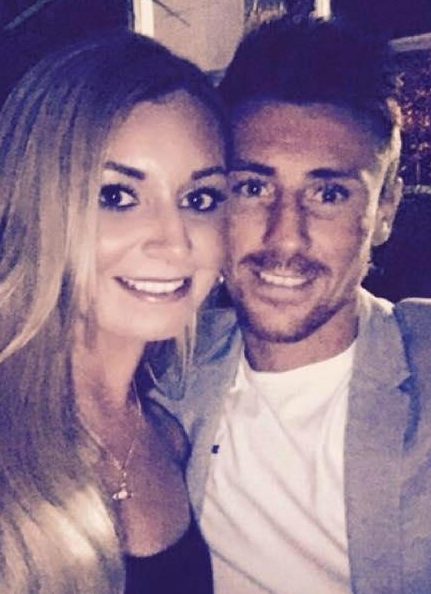 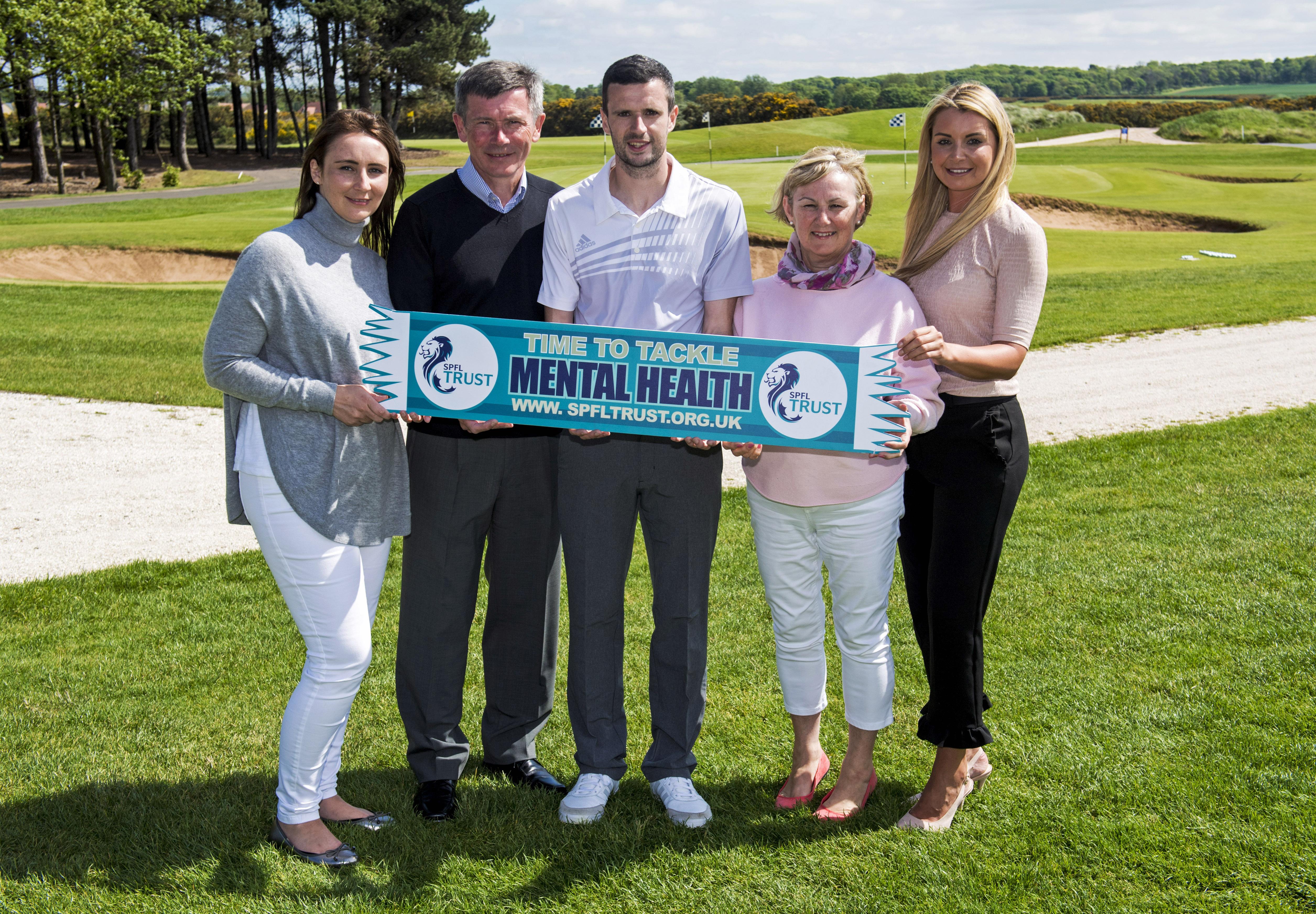 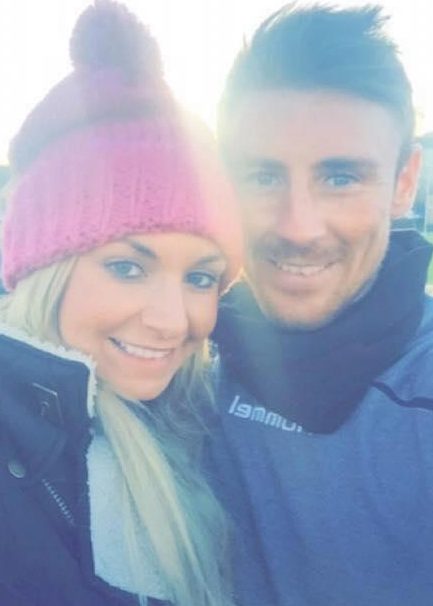 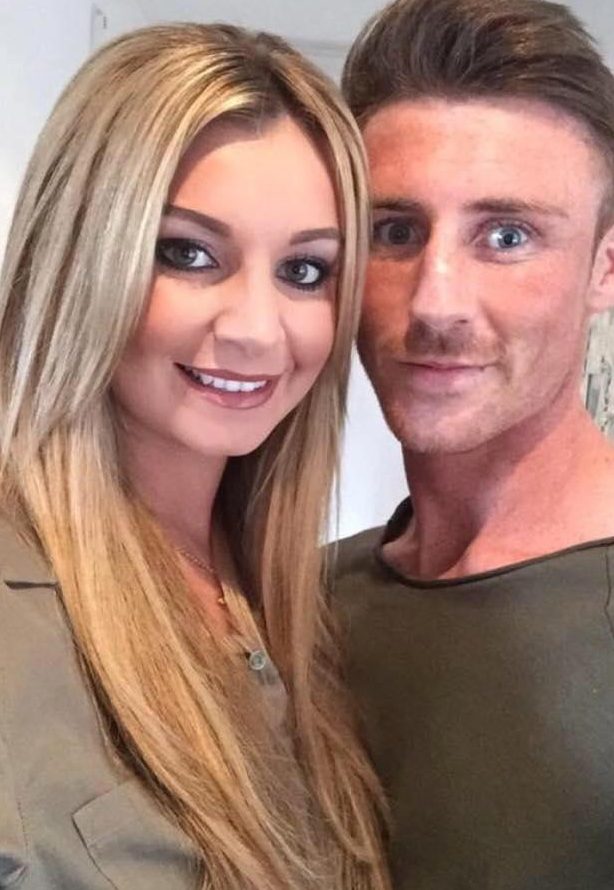 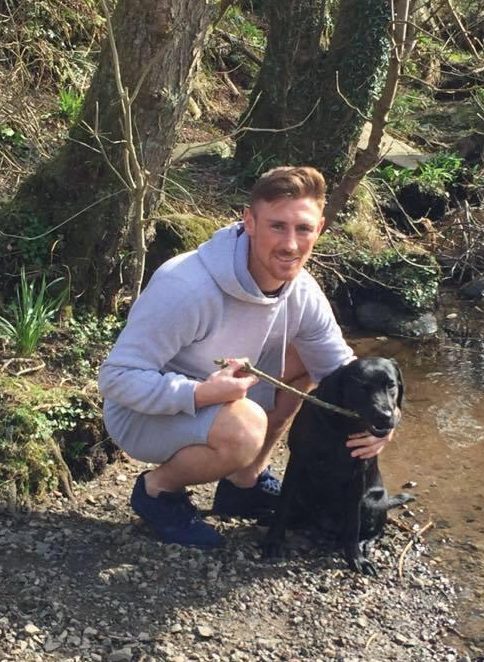 She told the Daily Record: "I was on the phone to Chris when he died, I heard everything, but I couldn't believe it."

She said Chris had everything to live for but "was ill and he kept it hidden".

The talented footballer had played for Scotland under-21, Falkirk, Livingston and Bradford City.

But he struggled to fully recover from major spinal surgery and began to experience mental health problems.

Instead of being a professional footballer he found himself playing part-time and working in a factory.

Months before he died he decided to no longer play football and began working for his uncle's family business as a salesman.

But ten weeks after he started training he took his own life.

Devastated Louise said he had found giving up football hard and had been referred to see a psychologist in the weeks before his death.

She said football was his life but since his decision to give it up he had distanced himself from friends.

Of the day he died Louise said: “It wasn’t until Chris’s dad phoned me that I started to believe what had happened.

“It’s been almost two years now and I haven’t come to terms with it – I’m not sure I ever will – but I’m moving forward, which I know is what Chris would want.”

Louise and Chris’s family marked the first anniversary of his death last year by starting the Chris Mitchell Foundation, who aim to raise awareness of mental health issues and promote wellbeing within football.