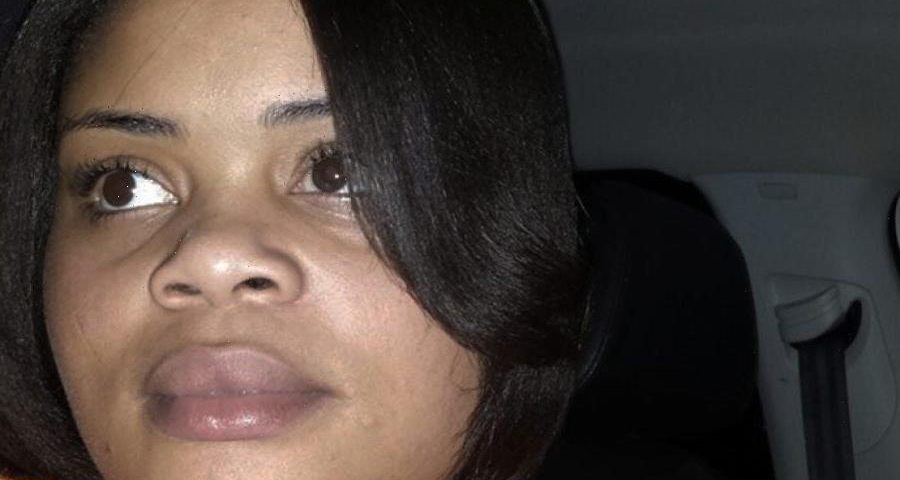 James Smith, Jefferson’s neighbor, claims he called the Fort Worth police non-emergency line during the early morning hours of Oct. 12, 2019, because the front door to the home where Jefferson was babysitting her nephew had been left open overnight.

“I called my police department for a welfare check. No domestic violence, no arguing, nothing that they should have been concerned about as far as them coming with guns drawn to my neighbor’s house,” Smith told WFAA-8.

Allegedly, when officers arrived for the welfare check, they searched the perimeter of the house and saw a person standing inside the residence, near a window. Then-officer Aaron Dean drew his weapon and shot Jefferson.

Jefferson’s nephew told authorities that she had taken a handgun from her purse when she heard noises outside and pointed it toward the window, according to an arrest warrant. But police have said she was within her rights to protect herself.

Body camera video released showed Dean was in uniform, but he did not announce himself before firing the single fatal shot.

Two days after the shooting, Dean resigned from the police department before he was formally charged. 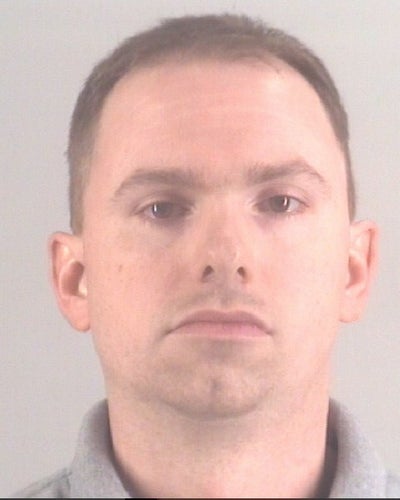 Dean’s trial date has been set and canceled several times. It was intended for January of this year, reset for May and then rescheduled again for June. Each time, conflicts involving expert witness’s availability, Dean’s lead attorney suffering with illness, and even conflicts surrounding attorneys scheduled vacations.

Then, the judge who was supposed to oversee the trial was removed from the case in June, according to FOX4.

In 2020 Jefferson’s family started the “The Atatiana Project.” Ashley Carr, Jefferson’s older sister, told NBCDFW, the nonprofit exposes children to STEM — Science, Technology, Engineering and Math — in hopes of inspiring them to love science like Jefferson. The home was owned by the sisters’ late mother. Though no one lives there now, Carr said she started staying there when she visits North Texas.

“Just us saying her name is keeping her alive. Keeping her alive in our hearts,” she said. “That’s what Tay would tell us. Everyone was going to know her name.”

Jury selection will happen in advance on Nov. 28, the Monday after Thanksgiving holiday weekend.