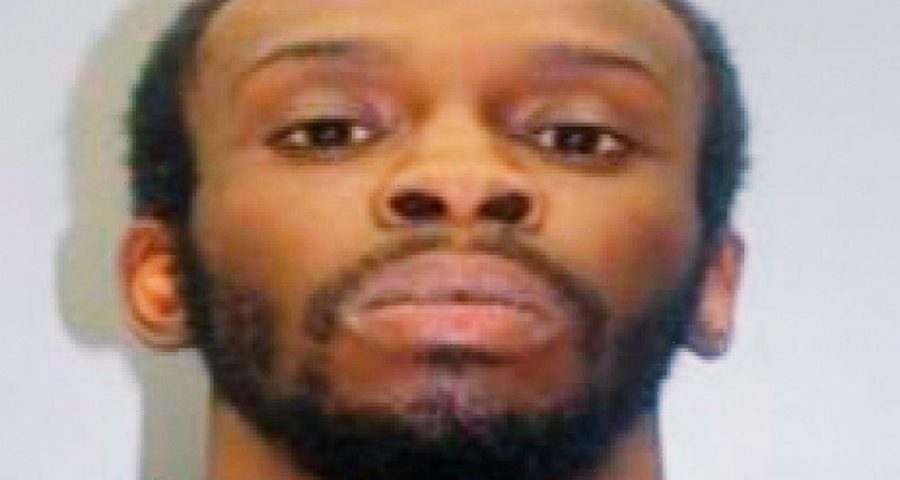 COLUMBIA, S.C. — Opening arguments are expected Tuesday in the trial of a man accused of killing the South Carolina woman who mistook his car for her Uber ride.

Nathaniel Rowland faces kidnapping and murder charges in the 2019 death of 21-year-old Samantha Josephson of Robbinsville, New Jersey. The trial is being held in Richland County Circuit Court in Columbia.

The University of South Carolina student got into Rowland’s car in Columbia’s Five Points entertainment district without checking its license plate or having the driver say her name, authorities said. She then was trapped in the vehicle because Rowland had turned on the child locks in his backseat so the doors could only be opened from the outside, authorities said.

Investigators later found the victim’s blood and cellphone in Rowland’s black Chevrolet Impala, along with bleach, window cleaner and cleaning wipes. Her body was discovered in woods off a dirt road in Clarendon County about 65 miles (105 kilometers) away with wounds to her head, neck, face, upper body, leg and foot.

Rowland could face up to life in prison if convicted of murder. Prosecutors have indicated they would not pursue the death penalty.

Rowland has been in the Richland County jail since his arrest a day after Josephson disappeared. He was denied bond last summer.

Josephson’s death drew national attention to the safety of ride-hailing services and prompted some changes. South Carolina lawmakers enacted a measure that requires drivers to make license plate numbers visible in the front of their vehicles and creates criminal penalties for people who impersonate ride-hailing drivers.