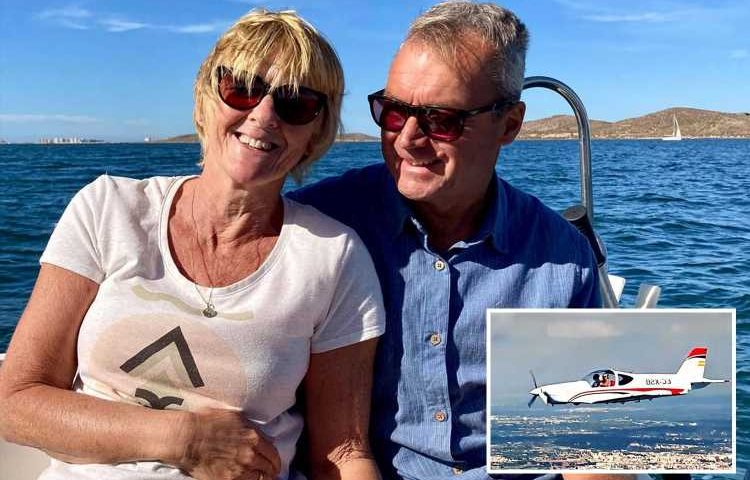 TRIBUTES have been paid to an "experienced" British pilot killed when his plane crashed into the sea off the Spanish coast.

Paul Lowry, 66, died instantly in the accident, which happened in thick off near the port city of Cartagena. 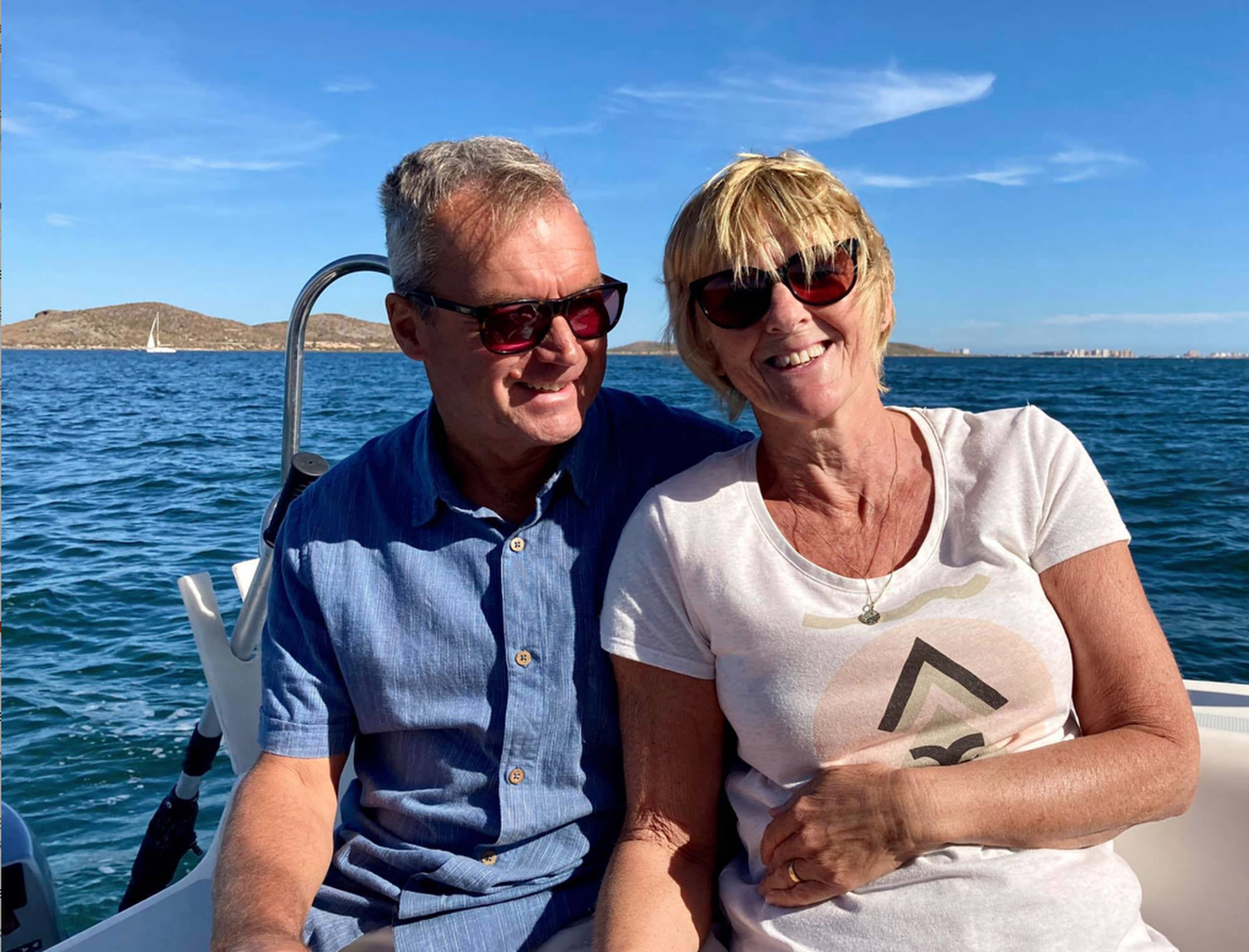 A canoeist helped pull his body out of the water with the help of a second man who was enjoying a day out on his longboard.

It was taken ashore on a small boat which was in the area.

An autopsy was expected to take place today and the results sent to a local court.

An investigation is ongoing into the cause of the crash, said to have happened in "extremely foggy" conditions.

Mr Lowry, originally from Smethwick near Birmingham and a former worker at Birmingham’s Queen Elizabeth Hospital before he moved to Spain with his wife Anne, was described as an experienced pilot by the head of flights at the small airdrome he took off from shortly before his light aircraft went down.

The alarm was raised just before 11.30am on Saturday when Mr Lowry’s plane crashed into the sea off Descargador Beach near Cala Reona, close to Cartagena where the expat lived.

He had not long taken off from Totana Airdrome near the town of Totana around 60 miles north-west of the crash. 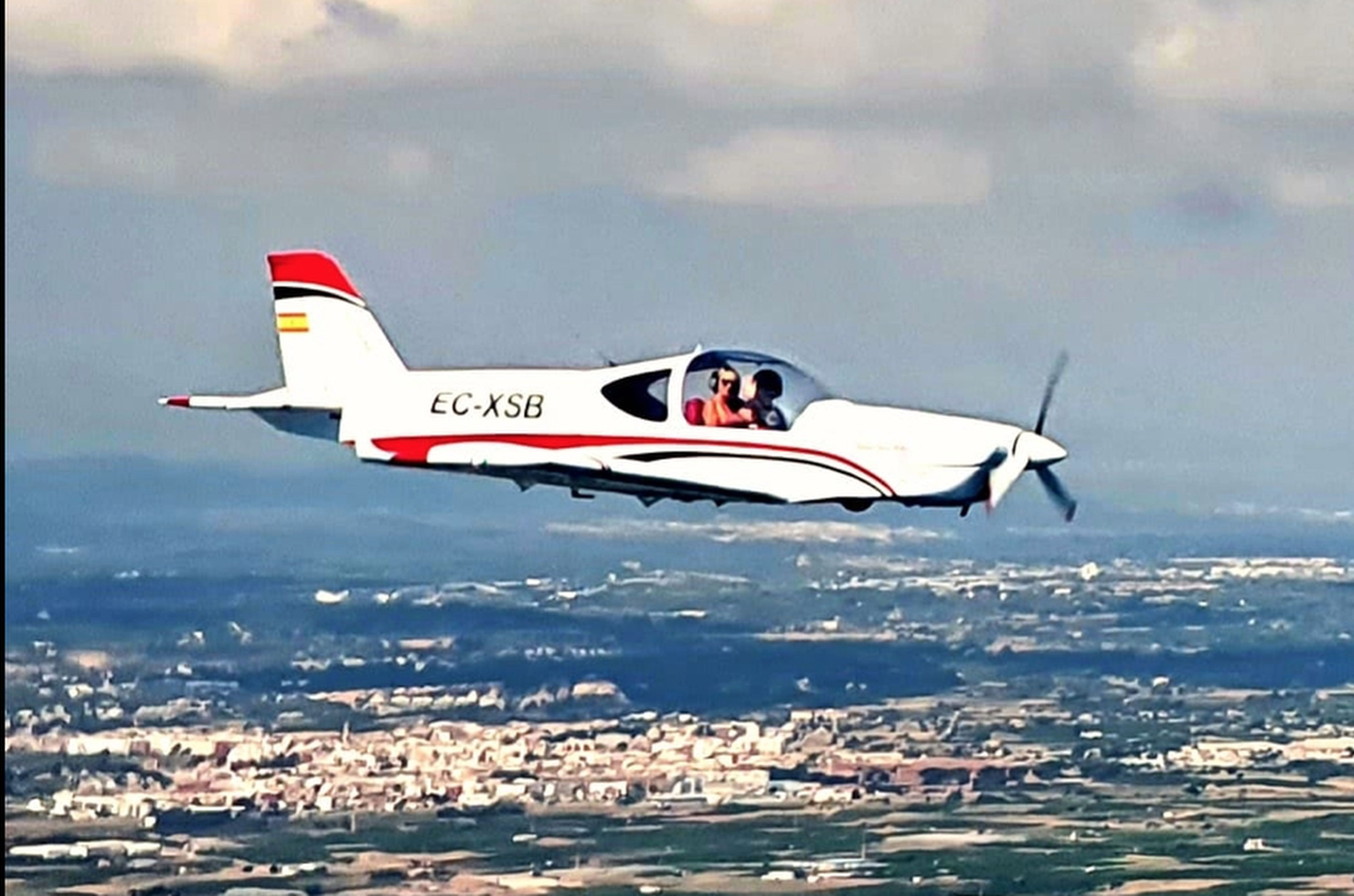 Javier Martinez Pacheco, head of flights at the airdrome, said: “He was a very experienced pilot who had been flying for many years.

“He was also a very serious pilot who never did anything silly with his plane when he was in it.

“You know there’s risk attached to a hobby like flying but what’s happened is obviously very regrettable and tragic.

“We are mourning the loss of a companion and suffering with his family and feeling absolutely devastated.

“Other people were going to fly with him but ended up staying to do maintenance work and he went out alone.”

He added: “It appears he could have come across a bank of coastal marine fog in an area where it doesn’t normally form and got into problems because of that.

“Paul was one of around seven Brits who are members of the Aeroclub Totana air club here.

“He was an excellent person who was also ready to lend a hand when needed.”

Initial local newspaper reports that Paul was performing acrobatic stunts in the air before the accident were rubbished by police sources and Mr Martinez Pacheco.

He said: “Paul followed all the rules. He was very correct and responsible in the way he flew in this plane and others he had before.

“It looks like he’s just had bad luck and encountered a freak weather phenomenon which is unheard of in that area and could have caused anyone problems by disorientating them.”

A spokesman for the Civil Guard, the police force investigating the accident, confirmed a probe was ongoing.

We are mourning the loss of a companion and suffering with his family and feeling absolutely devastated.

Cartagena mayoress Ana Belen Castejon wrote on Twitter: “My sincere condolences to the friends and loved ones of the man who has died.

“Sadly nothing could be done to save his life.”

Luis Martinez Escudero, one of the men who helped pull the Brit’s body from the sea, told a local paper: “We saw a body floating face down in the water five minutes after the plane came down.

“I put the body on the longboard I was on with the help of a canoeist who also headed to the same spot.

“We then transferred the dead man into a boat that turned up and took him to a nearby port.”

He also described weather conditions at the time as “extremely foggy”.

Another pilot who left the airdrome shortly before the Brit who lost his life on Saturday morning is understood to have complained about low clouds.

A spokesman for a regional government-run emergency response coordination centre said: “We can confirm the death of a man aged 66 who suffered a light aircraft accident in Cala Reona in the municipality of Cartagena.”