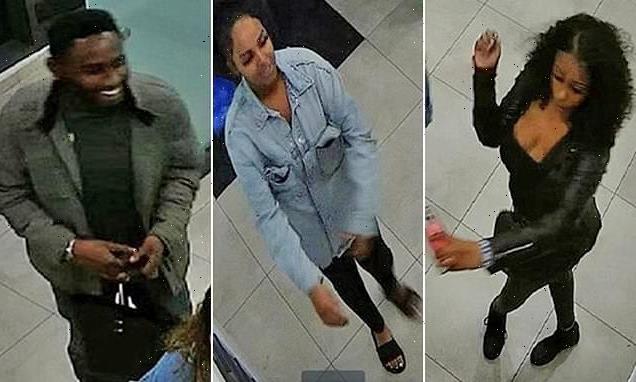 Police wish to speak to three people caught on CCTV after two women were attacked in Wembley after a night out.

The incident in the early hours of Sunday, October 24, has been described as racially aggravated by police.

The victims, two women in their 20s, were heading home after a night out when they were approached in the street by two women and a man in Montrose Crescent, close to Wembley Central Station. 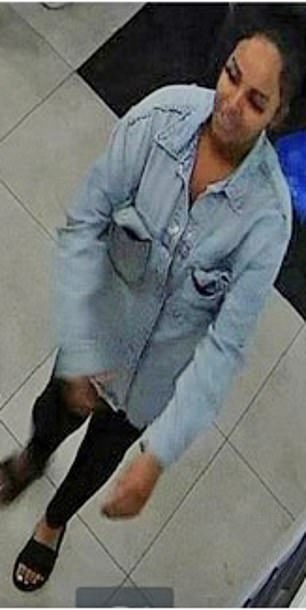 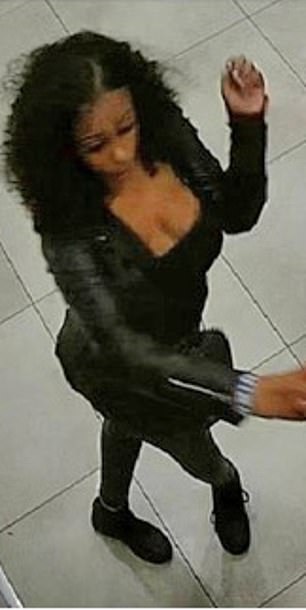 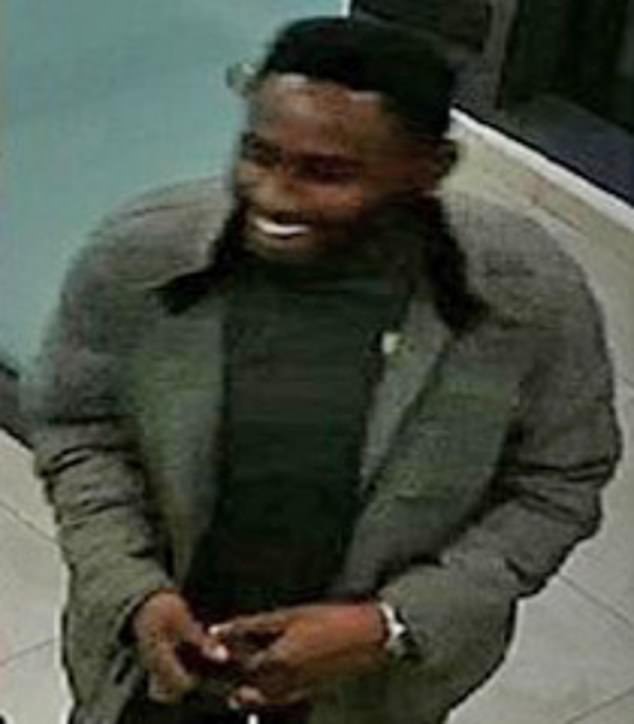 Police also wish to speak with this man regarding the attack on the two victims,

One of the women asked the victims for a cigarette.

When the victims declined, saying they didn’t have any cigarettes, a physical assault took place during which one of the victims sustained a broken leg, which required surgery.

The second victim suffered a head injury that required stitches.

One of the victims is of Pakistani origin and was the subject of offensive comments made during the assault.

The suspects walked away from the scene.

Anyone who can identify any of the people pictured should call the Met Police on 101 or Tweet @MetCC quoting 2621/12JAN22 .