The communications between the two has been considered unprecedented and unusual. 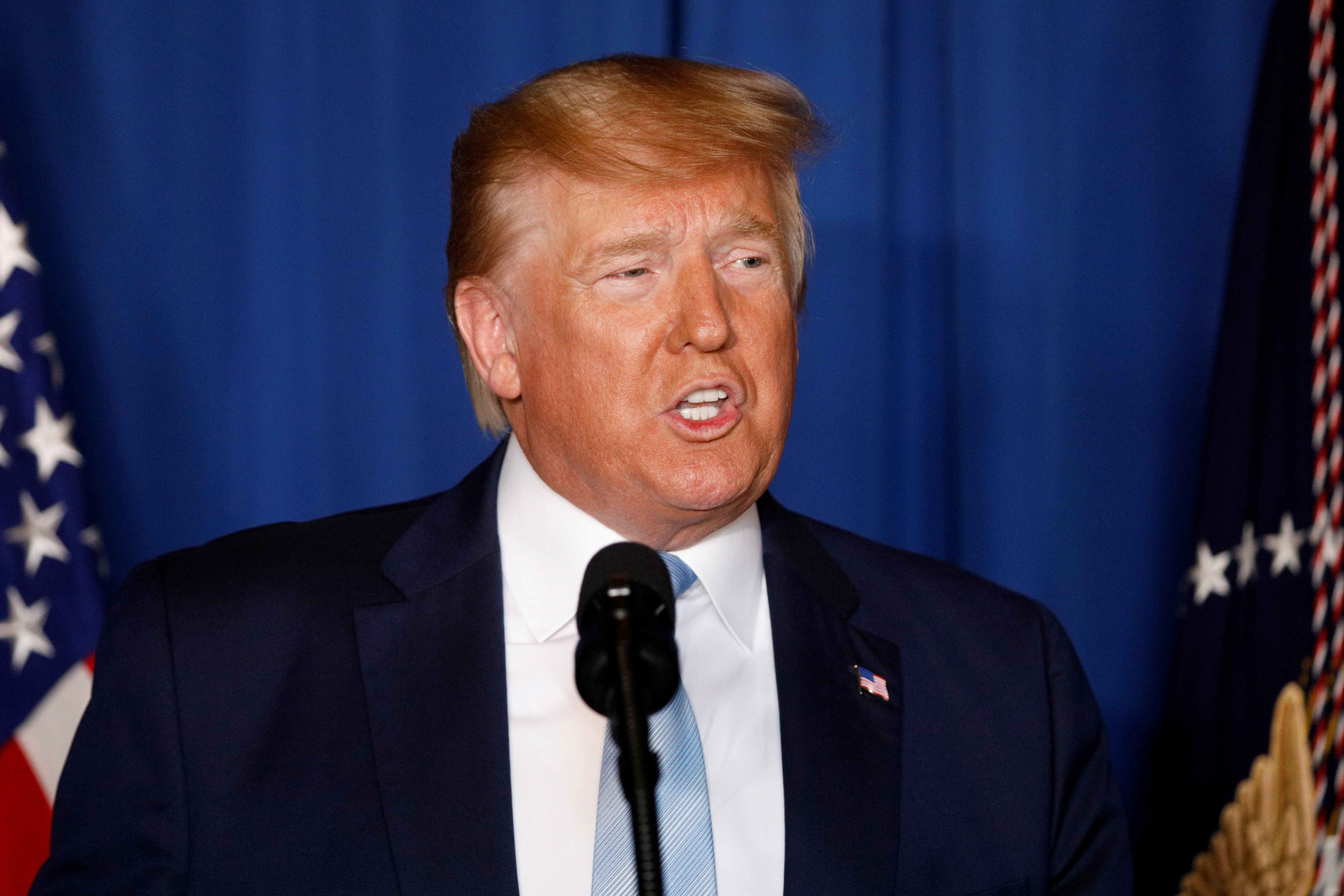 At the time, Trump told reporters the first call on March 30 was "great."
The Kremlin, according to RadioFreeEurope RadioLiberty, described it as "lengthy", saying Putin and Trump both expressed concern of the scope of coronavirus. 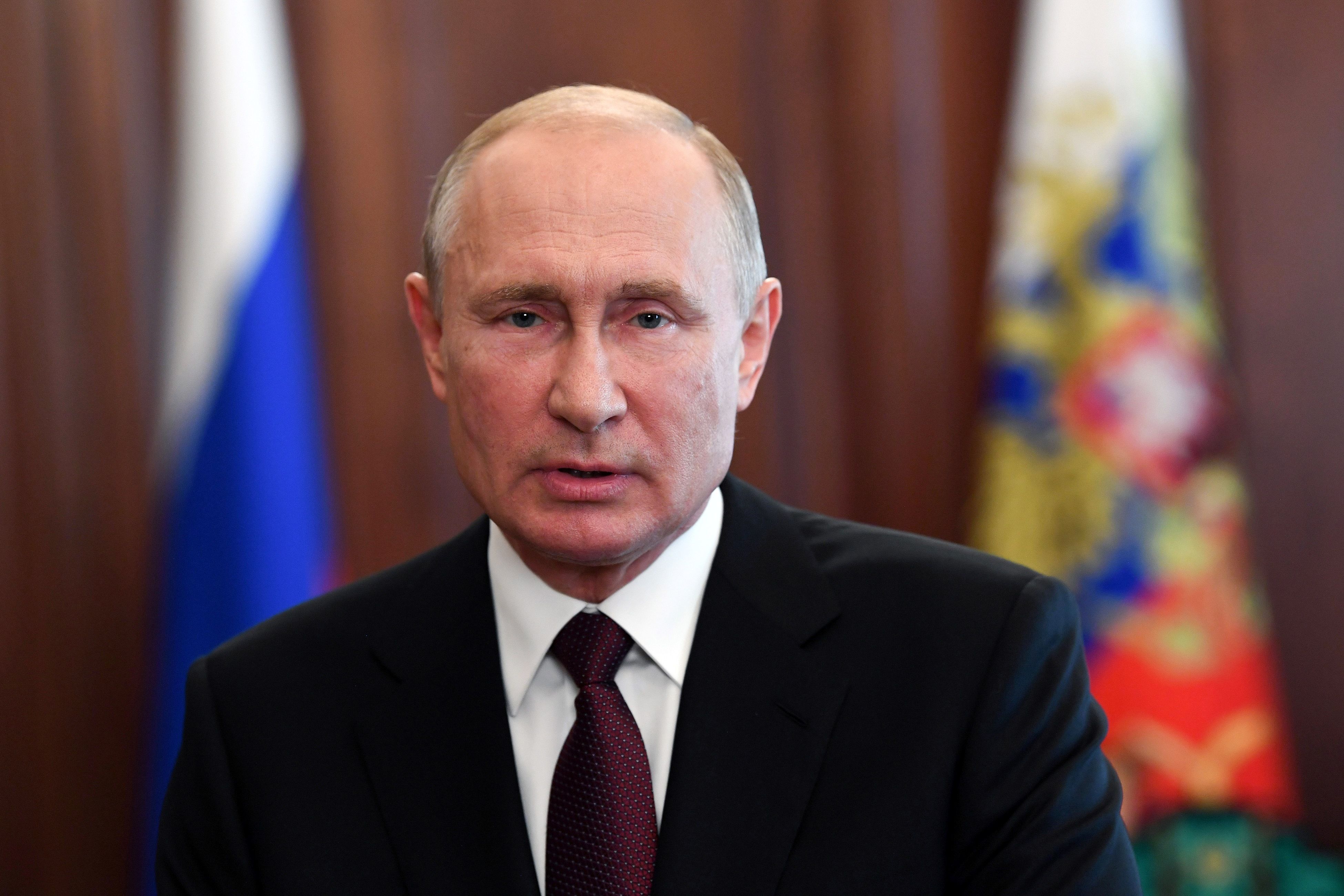 Diplomats for the United States and Russia spoke at least three times during that same period.

Additionally, an "unusual" shipment of coronavirus-related humanitarian aid from Russia to the United States coincided with the same period.

Dmitry Suslov, a professor and foreign affairs expert at Moscow's Higher School of Economics called the amount of communication "unusual".

"…but these are unusual times," Suslov said. "This explains more the intensive interaction." 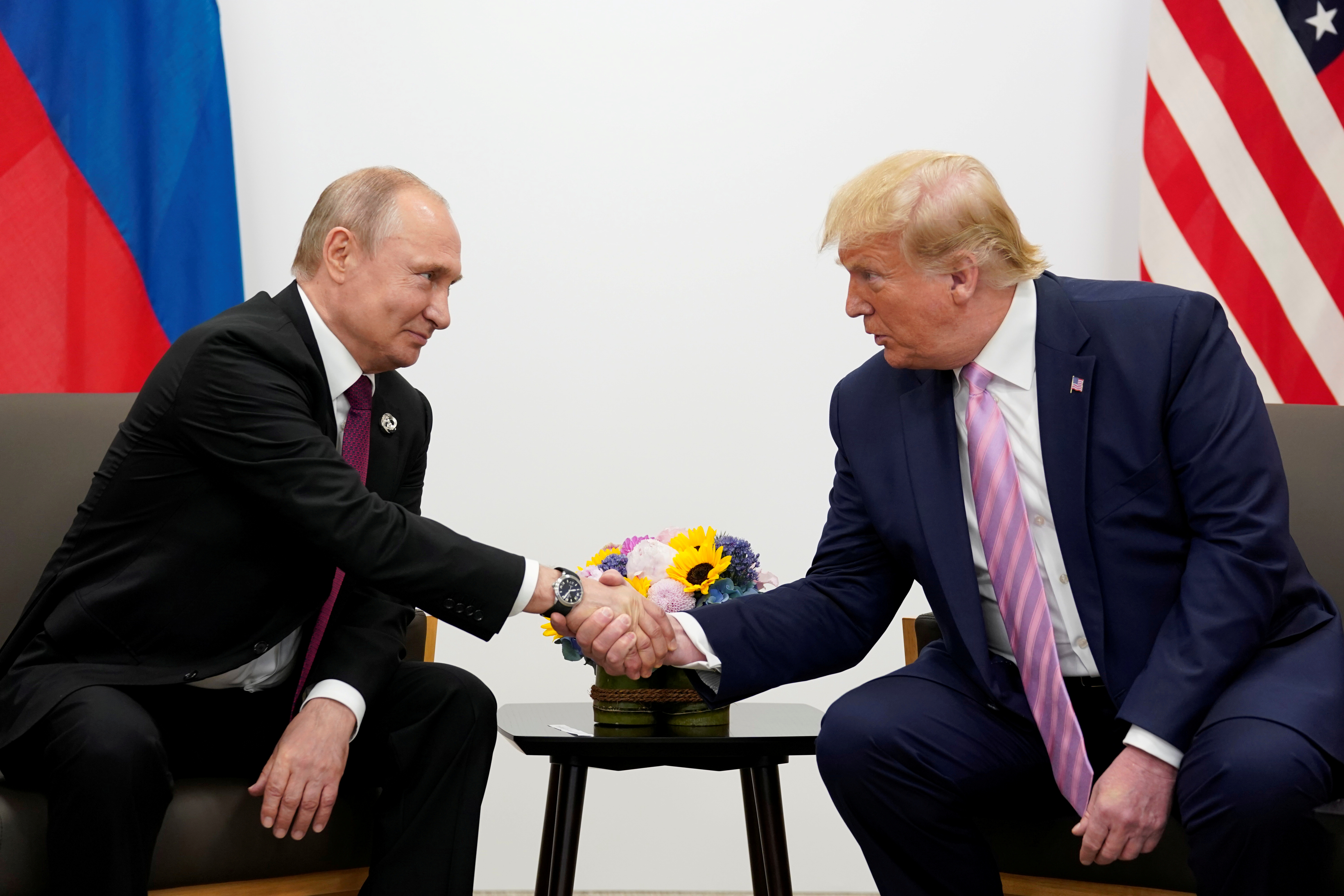 Oksana Antonenko, a director of global risk analysis at Control Risks, said the Trump and Putin administrations have been critical of how the United Nations and World Health Organization have responded to the coronavirus pandemic.

She said it is an opportunity to move their relationship forward, however it could cause it to deteriorate again.

While Trump has been shadowed by allegations of Russia conspiring to influence the 2016 election, Eugene Rumer, the former national intelligence officer for Russia and Eurasia  at the National Intelligence Council said there is nothing inherently bad in the phone calls.

"There has to be an agenda that has to happen," he said.