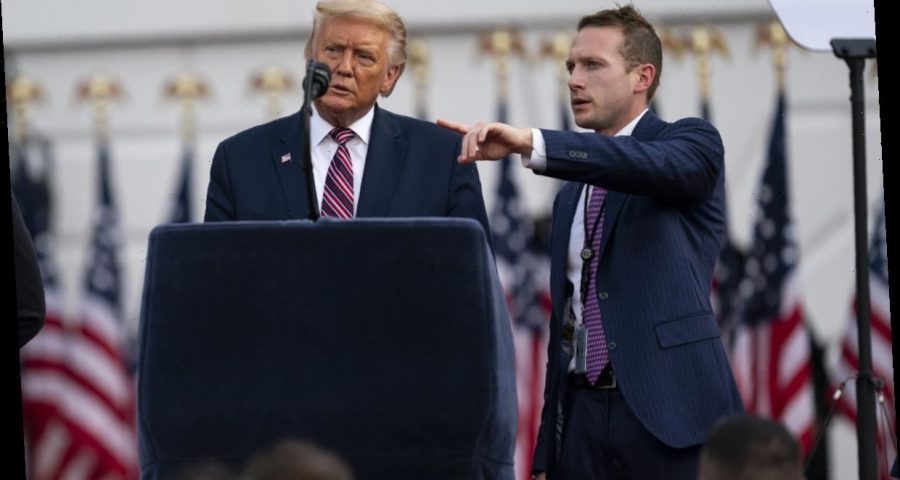 DONALD TRUMP endorsed his former aide Max Miller against Ohio Representative Anthony Gonzalez, who was one of 10 House Republicans to vote to impeach the former president for his role in the January 6 riots.

"Max Miller is a wonderful person who did a great job at the White House and will be a fantastic Congressman," Trump said in a statement. "He is a Marine Veteran, a son of Ohio, and a true PATRIOT." 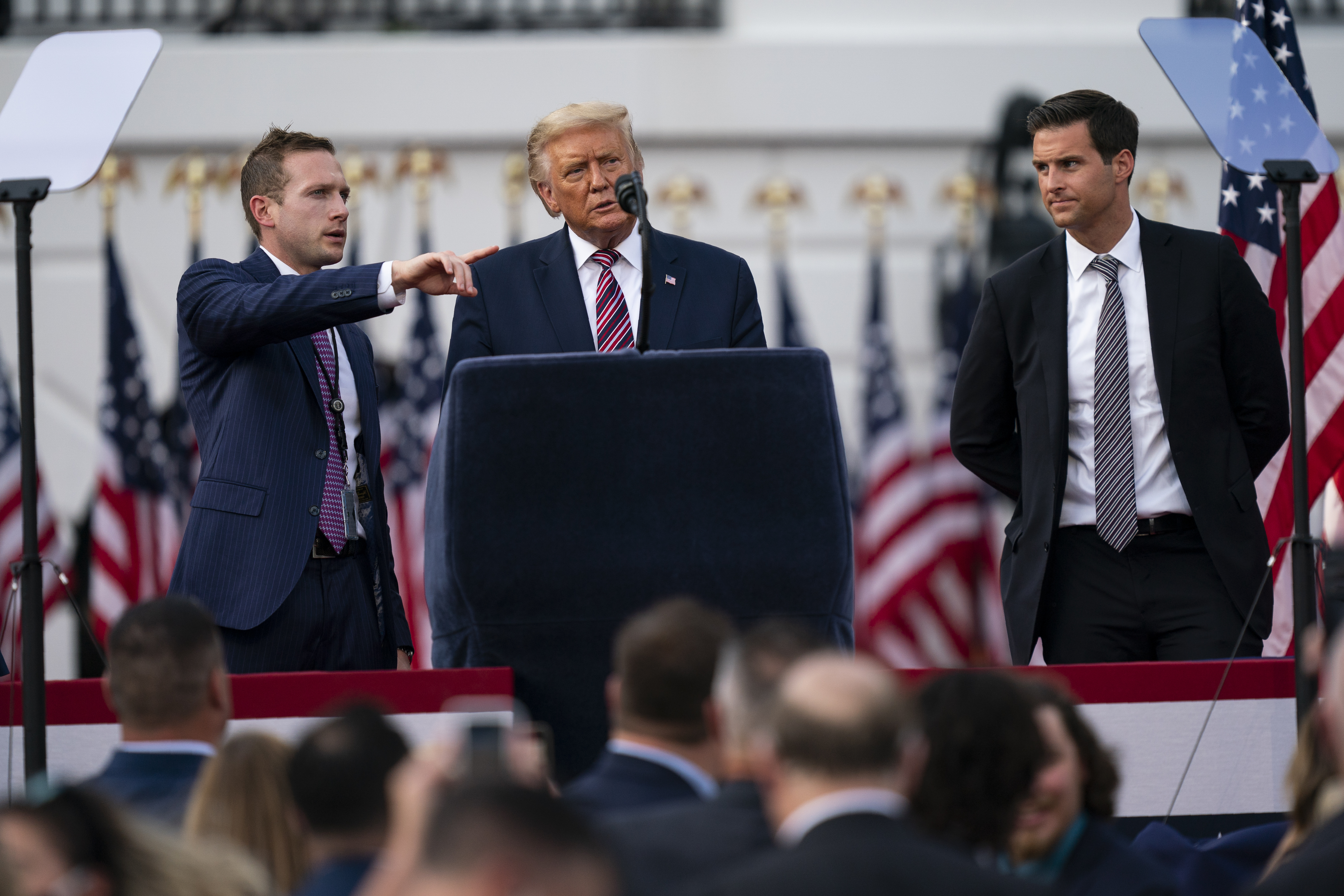 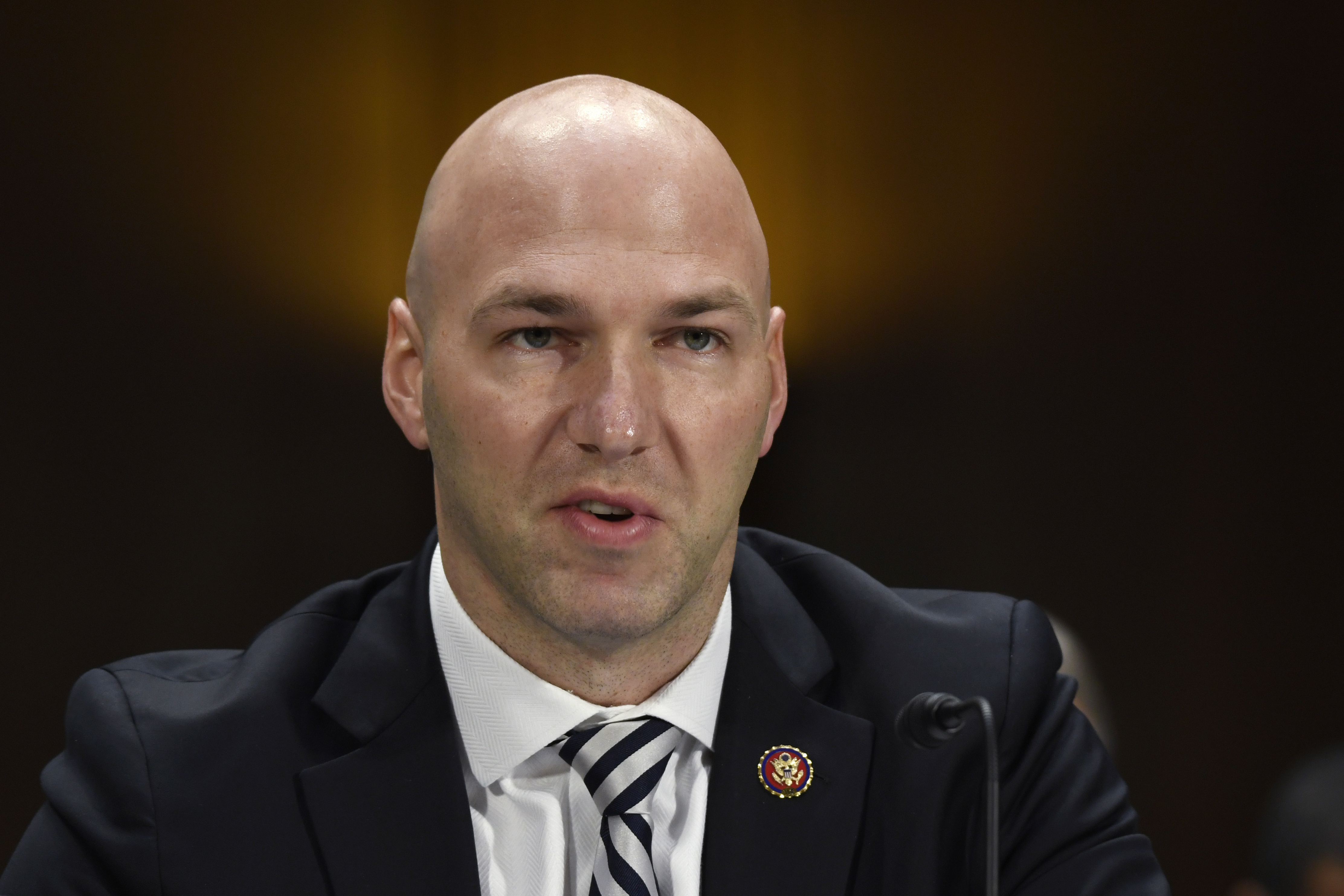 "Current Rep. Anthony Gonzalez should not be representing the people of the 16th district because he does not represent their interest or their heart," Trump added in the statement, which came from his Save America PAC. "Max Miller has my Complete and Total Endorsement!"

The former president endorsed Miller on Friday ahead of his Republican primary challenge against Gonzalez, who currently represents Ohio's 16th district.

"I am honored to be endorsed by President Donald J. Trump as I begin my campaign for Congress," Miller wrote. "I will never back down and will never betray my constituents."

Gonzalez voted to impeach the president for telling his supporters to "fight like hell" during a failed coup attempt on the Capitol on January 6. 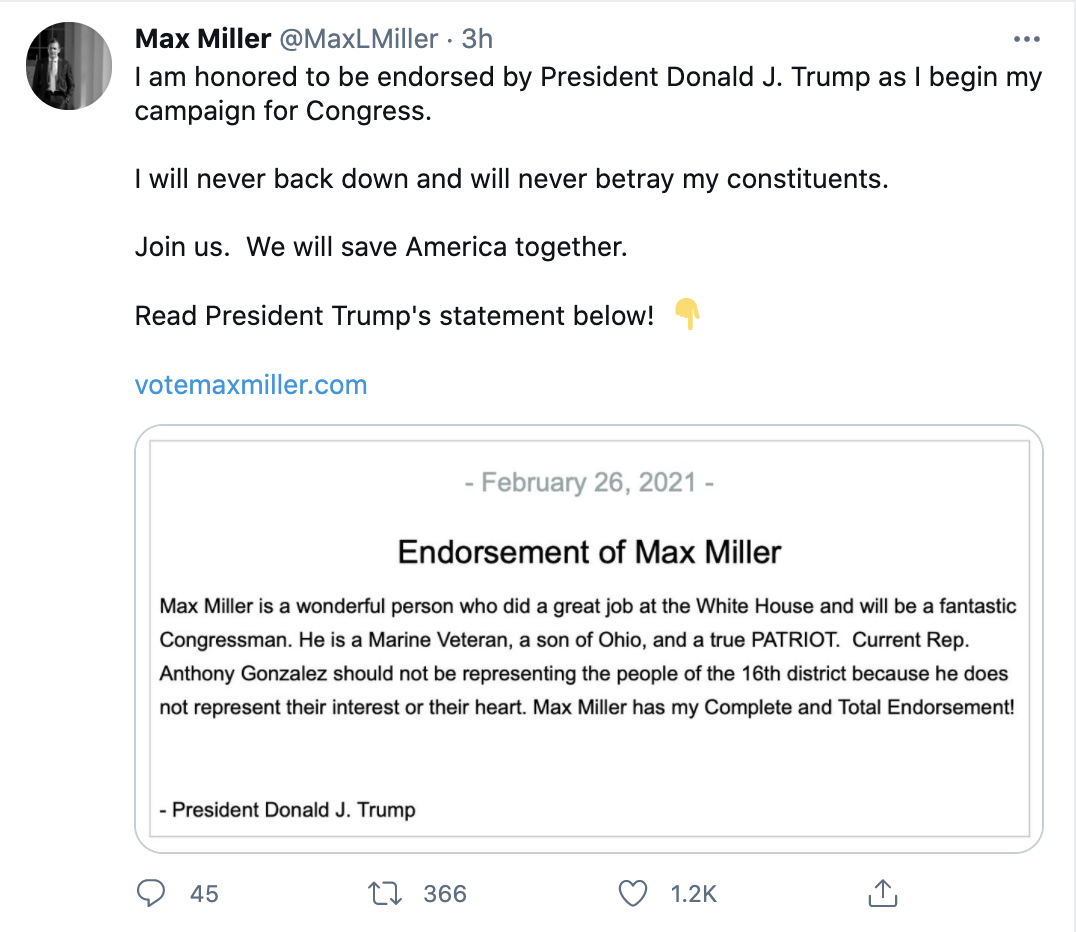 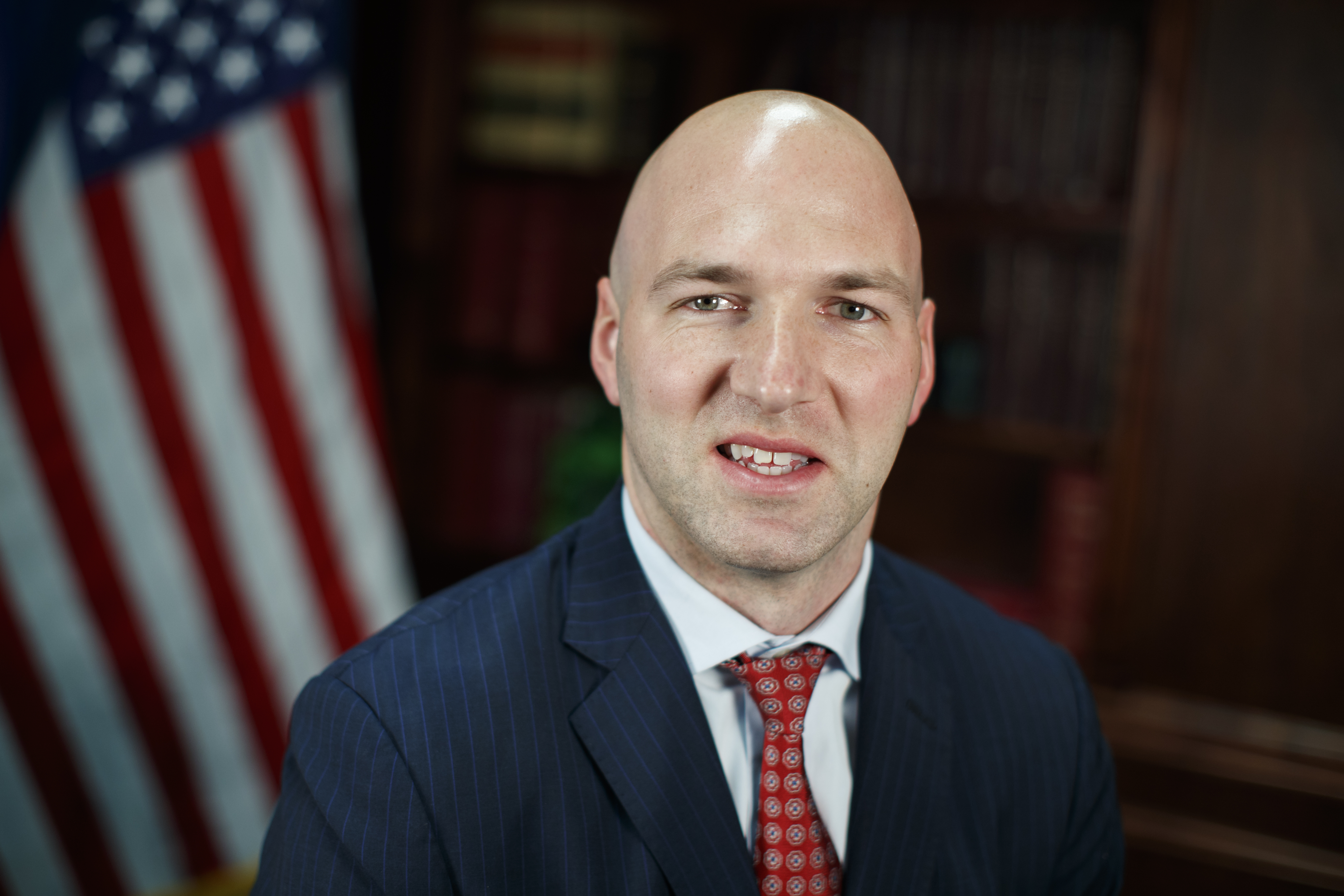 Miller, 32, worked on Trump's 2016 presidential campaign before joining the Trump Administration, where he became White House Director of Advance.

Before Miller moved to Gonzalez's district to primary him, Miller played a key role in Trump's 2020 presidential campaign, coordinating between key stakeholders and policymakers.

Gonzalez said trump "helped organize and incite a mob that attacked the United States Congress in an attempt to prevent us from completing our solemn duties as prescribed by the Constitution," after his impeachment to vote last month.

Trump was acquitted of the charge of insurrection by the Senate.

He has not discussed plans for 2024 but said he would play an active role in the GOP.

"Where necessary and appropriate, I will back primary rivals who espouse Making America Great Again and our policy of America First," Trump said in a statement. "We want brilliant, strong, thoughtful, and compassionate leadership."