The tool will allow members of the public to report possible political censorship on Facebook, Twitter and Google’s YouTube, platforms that the president has often accused of silencing right-wing voices.

“SOCIAL MEDIA PLATFORMS should advance FREEDOM OF SPEECH,” according to the form, which the White House’s official Twitter account posted on Wednesday. “Yet too many Americans have seen their accounts suspended, banned, or fraudulently reported for unclear ‘violations’ of user policies.”

The administration called the form an example of how its “fighting for free speech online.” 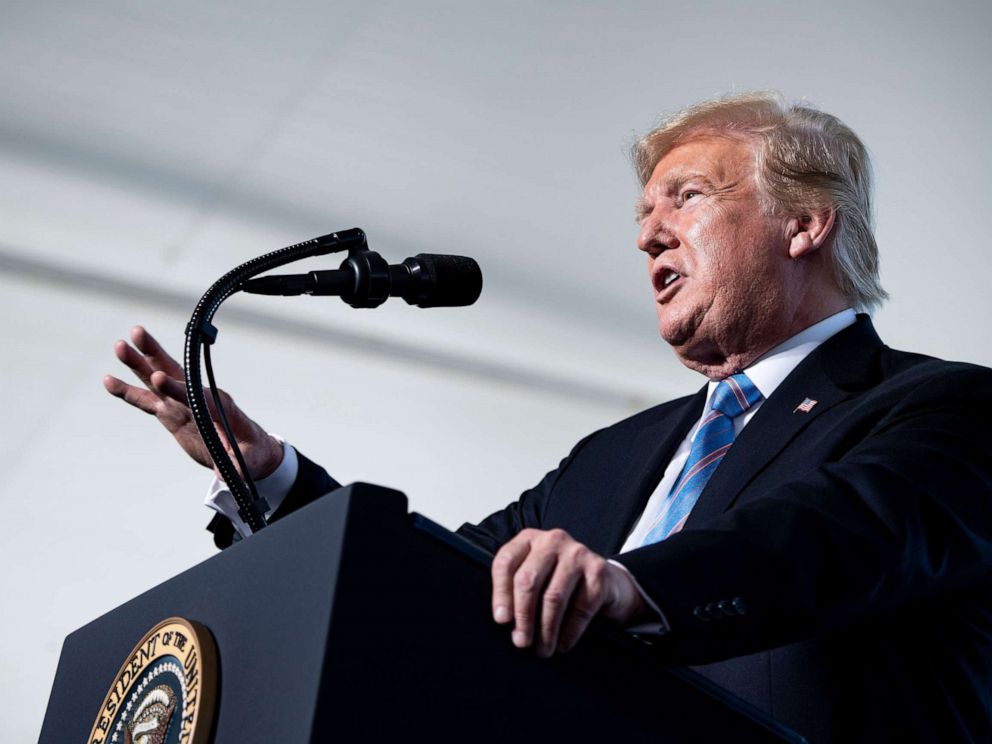 “No matter your views, if you suspect political bias caused such an action to be taken against you, share your story with President Trump,” the website said.

The form urges users to post screenshots to back up claims of political bias and it also asks for the respondent’s first and last name, zip code, phone number and their citizenship of residency status.

Once they provide the required information, the tool asks them to explain what happened to their social media account and whether or not a particular post was targeted.

Republicans on Capitol Hill have spent more than a year holding hearings over what they claim is bias against conservative news and viewpoints, even suggesting the censorship of some political speech raises antitrust issues. But tech companies say it’s not about political speech, but rather speech that incites violence or hate.

The roll out came just hours after Facebook, Twitter and Google joined with world leaders in France to sign the so-called Christchurch Call — a global accord that aims to curb online hate speech and violent extremism in the wake of the deadly mosque shootings in New Zealand.

French President Emmanuel Macron and New Zealand Prime Minister Jacinda Ardern, were joined by leaders from the U.K., Canada, Jordan, Indonesia and others on Wednesday to sign the agreement.

The Trump administration balked at the agreement, citing freedom of speech protections, but it said it agreed in principle.

“The United States is not currently in a position to join the endorsement,” a White House spokesperson said in a statement Wednesday. “The best tool to defeat terrorist speech is productive speech.”

Michael Beckerman, president of the Internet Association, a trade organization that represents most of the biggest technology companies including Facebook, Google and Twitter, said it wouldn’t be good business for online platforms to censor users based on political ideologies.

“IA member company platforms don’t have a political ideology or political bias, and it would make no business sense for companies to stifle the speech of half – or any significant portion – their customers,” Beckerman said in a statement. “The success and growth of internet companies depends upon a broad user base regardless of party affiliation or political perspectives.”

“It’s the best way for them to be inclusive, attract more users, and continue to succeed,” he added.