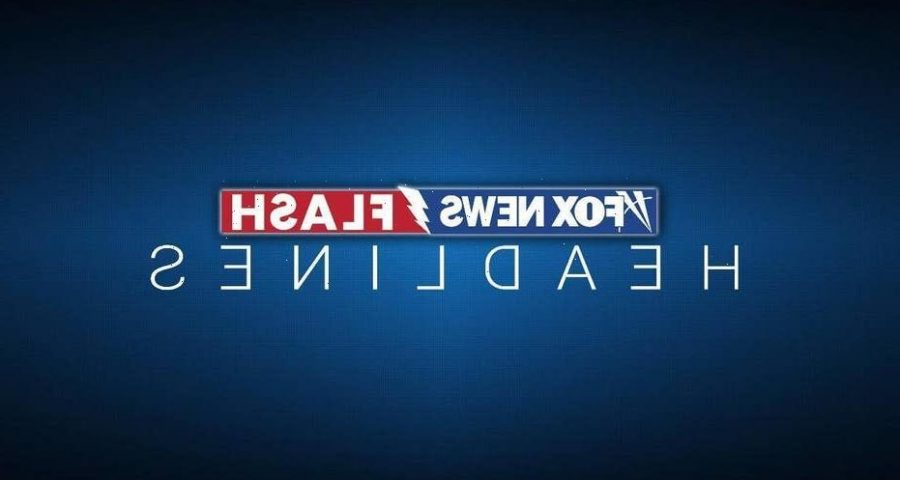 The crash of TWA Flight 800 remains a painful tragedy, with victims’ relatives expected to gather Saturday to mark the 25 years that have passed since the disaster.

The Boeing 747 took off from Kennedy Airport on July 17, 1996, bound for Paris with 230 people onboard – but 12 minutes later there was a mid-air explosion. The plane crashed in the waters off Long Island.

All of the passengers and crew died, making the crash the third-deadliest aviation accident in U.S. history.

The victims came from 14 different countries and included 16 students from a Pennsylvania high school and their chaperones.

Initially, many feared the airliner had been been attacked by terrorists. But investigators later concluded that a fuel tank exploded, likely ignited by an electrical failure, according to CBS New York.

A quarter-century later, relatives of the victims are expected to gather in Smith Point County Park, where the TWA Flight 800 International Memorial stands.

The memorial regularly draws somber visitors, who often leave flowers or candles or release balloons and lanterns into the sky.

The wreckage of the plane has remained in custody in northern Virginia, where the National Transportation Safety Board conducted its investigation. Since 2003, first responders and safety investigators have used the recovered remains for training purposes, the Washington Post reported.

An agreement between the agency and families of the victims specified that the wreckage only be used for training purposes.

However, the end of the lease of the hangar has pushed the NTSB to decommission the contents this month, with plans to destroy the wreckage by the end of the year.

“I have kind of mixed feelings,” said Larry Gustin, son of one of the victims. “Especially this being the 25th year. We are losing something that’s always been there.”