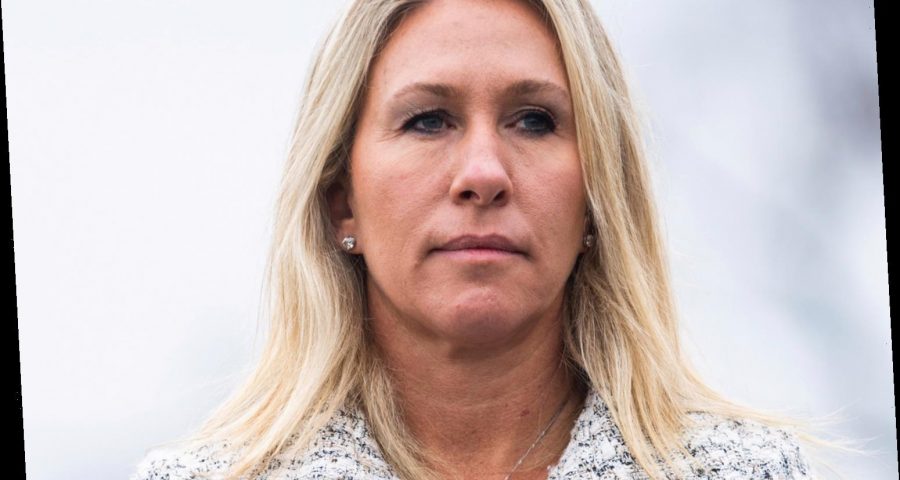 The move happened on the same day that Democrats are trying to expel her from Congress. 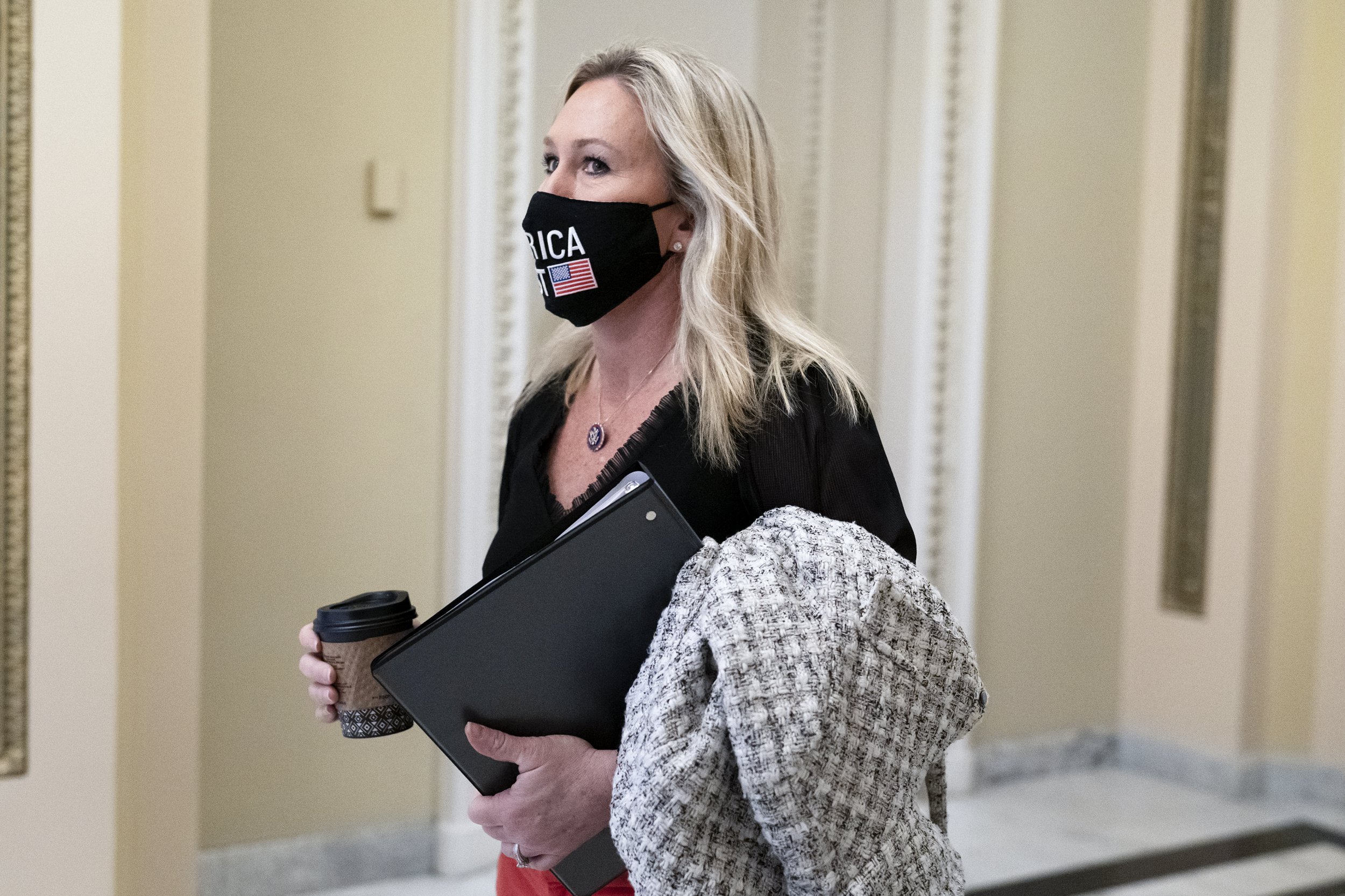 The outspoke QAnon supporter is highly outspoken on Twitter.

The 46-year-old far-right politician and conspiracy theorist tweeted: "For over a year Joe Biden, the Dems, and Fake News Media demanded we close our schools, churches, businesses, gyms, sports leagues, stay home from work, and not see our family for birthdays, Thanksgiving, and Christmas."

"Yet thousands of illegal aliens from all over the world pour across our southern border every single day and the Biden Admin, Dems, and Fake News are silent.

"The intended result of Biden's open borders policy was the intentional flooding of our country with illegal aliens."

She concluded her tweeted with "#ImpeachBiden."

In a Thursday tweet, Greene said "all those illegals you are welcoming in our country are having big barbacoas right now at our border.

"They aren’t waiting until July 4th like you want legal American taxpayers to do, if they get the vaccine. You also forgot to thank President Trump for the shot!"

Back in January, Greene filed impeachment articles on Biden on his first full day in office.

Greene, who is known for supporting the conspiracy group QAnon, announced her bid to remove Biden from office, insisting he was "unfit" to hold office.

Meanwhile, Greene's most recent criticism towards the president comes after ICE has called for volunteers to join them on the border immediately to help cope with a new surge in migrants at the border with Mexico.

And Biden's administration has admitted they are unable to add thousands of shelter beds to care for the record numbers of migrant teens and children.