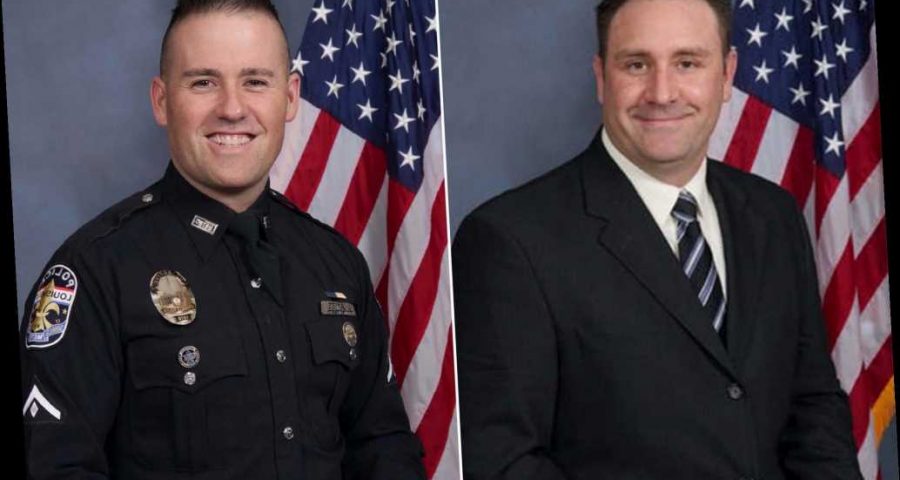 Two more detectives involved in the botched raid that left Breonna Taylor dead in her Louisville apartment were officially fired this week, according to a new report.

Det. Myles Cosgrove, who the FBI concluded fired the shot that killed Taylor, 26 — a black woman whose death sparked a wave of nationwide protests — was fired Tuesday for violating use-of-force procedures and failing to use a body camera during the March 13 search warrant, according to The Louisville Courier-Journal.

In a Tuesday night email to fellow officers obtained by the paper, Cosgrove blasted the leadership of the Louisville Metro Police Department for succumbing to “political pressures” and declared that leaders “aren’t afraid to perform hatchet jobs on you either.”

“Think about that next time you put on the uniform and badge,” he wrote, according to the report. “For those of you still doing real police work, it’s just a matter of time till you (too) will be a sacrificial lamb. I plead with you, do nothing.”

Det. Joshua Jaynes, who secured the search warrant for Taylor’s apartment, was found in violation of department policy for truthfulness and search warrant preparation, according to the Courier-Journal. 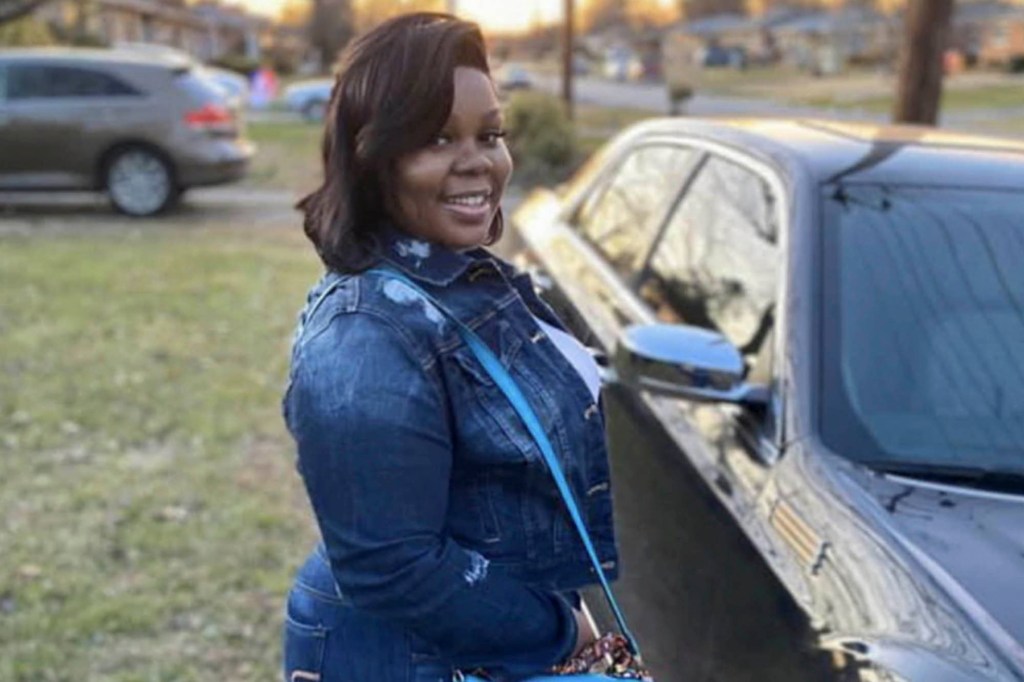 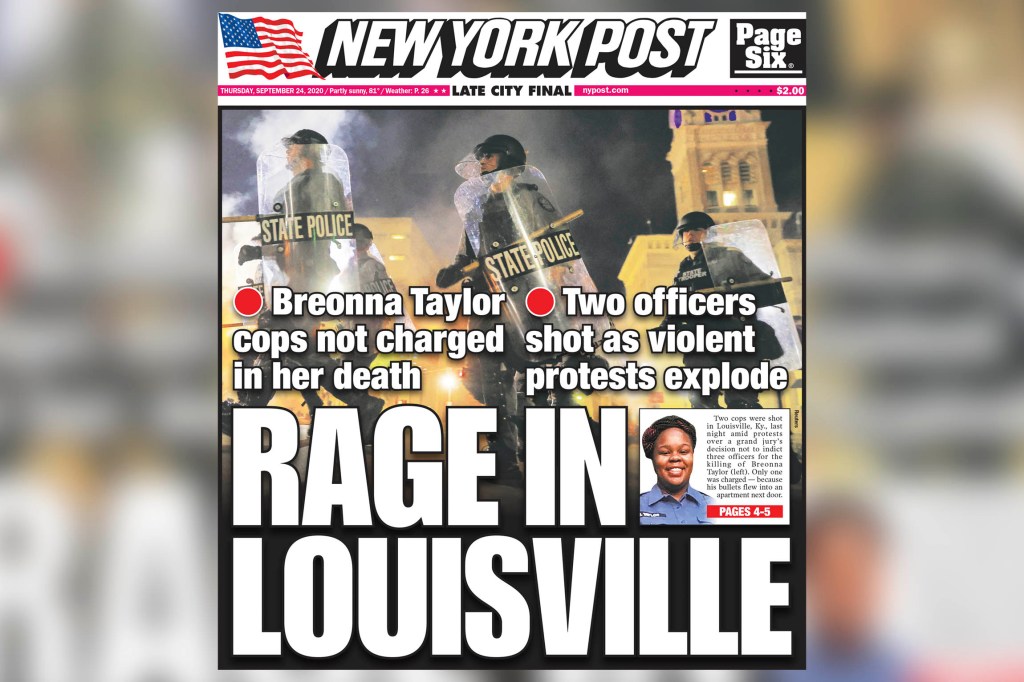 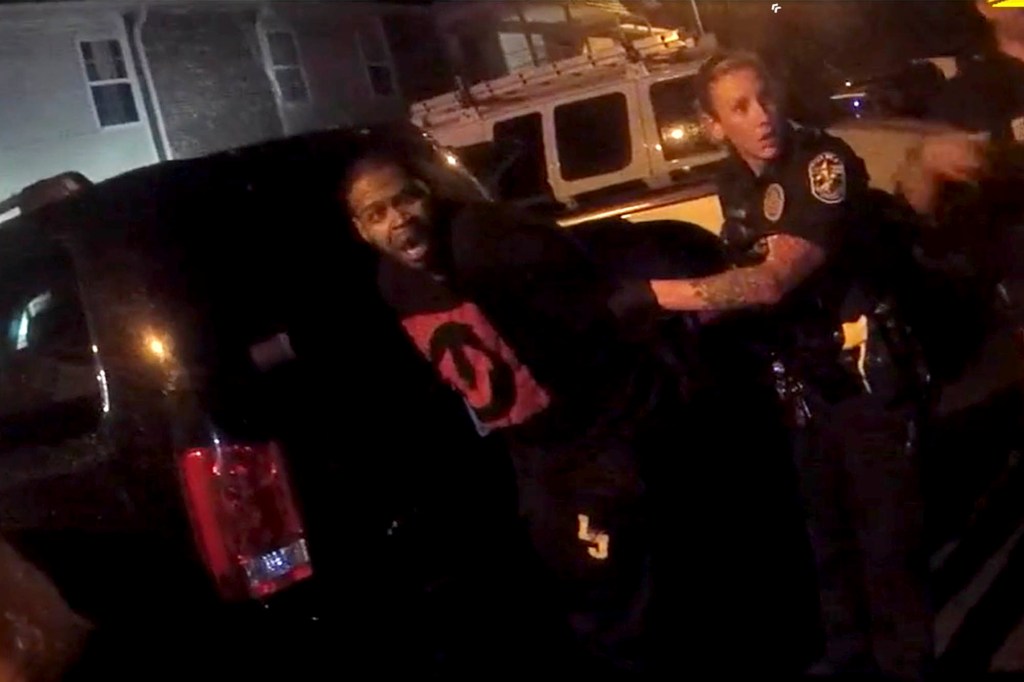