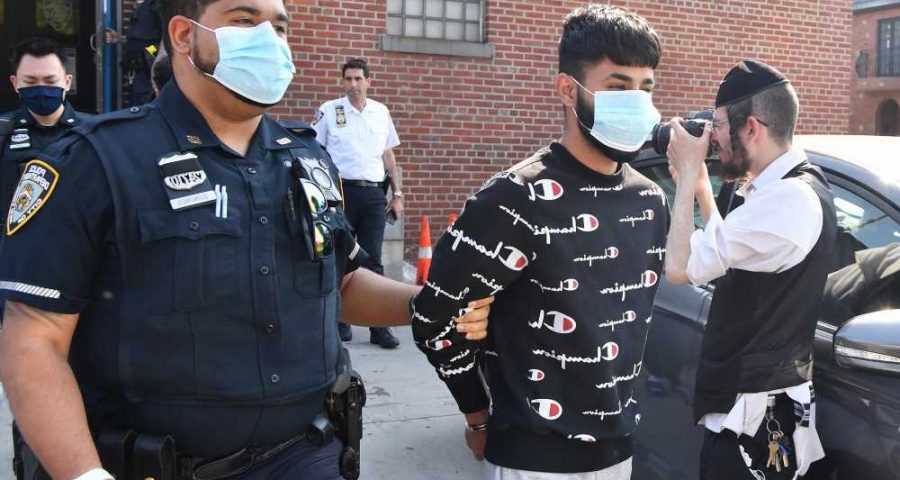 Two more men were arrested and charged with hate crimes Wednesday for being part of an anti-Semitic tirade against Jewish victims in Brooklyn last weekend, cops said.

One day earlier, Danial Shaukat was arrested and charged with aggravated harassment as a hate crime in connection with the incident.

The three men are accused of harassing Jewish men at Agudath Israel of Sixteenth Avenue around 7 p.m. on Saturday, cops said.

The three were in a blue Toyota Camry when they allegedly began yelling anti-Jewish statements at four male victims who were dressed in traditional garb in front of the location.

The four victims went inside the synagogue and locked the door, but the attackers got out of their car and began to bang on the synagogue’s front door, cops said.

The three also kicked the passenger side mirror of an unoccupied 2014 Audi Q7, causing more than $250 in property damage. They fled in the blue Toyota Camry.