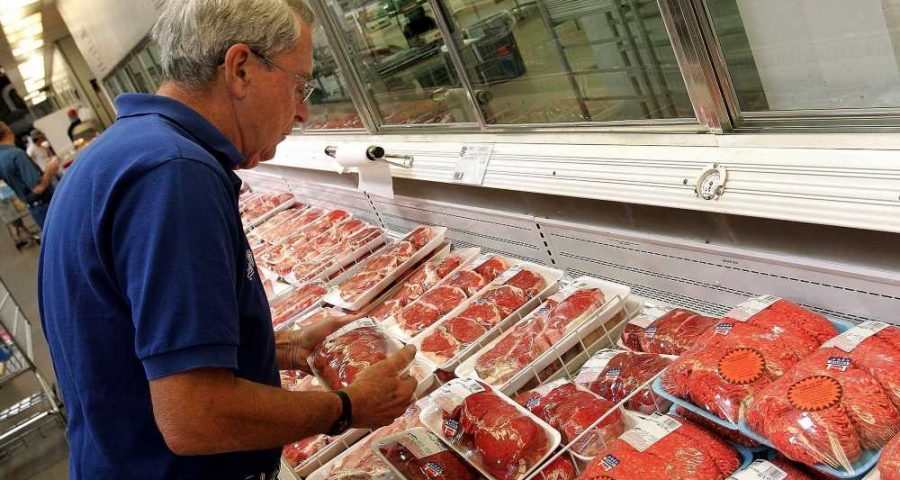 Get farm-fresh meat delivered for under $150 with United Harvest

The steaks are too high!

About two-thirds of US shoppers say the prices of red meat and chicken have soared since the start of the year, according to a new poll.

Meat lovers have been hit hardest by rising food costs out of the 2,000 grocery shoppers surveyed between May 17 and May 19, Bloomberg reported.

Meanwhile, more than half of the shoppers said that fruit, toilet paper, milk and prepared foods also cost more.

And one-third of shoppers said that their grocery bills have gone up since the beginning of the year, according to the survey.

The poll found that about a quarter of shoppers have begun buying fewer items, including meat, in order to cut back on their bills.

“We’ve got these pockets of inflation without having corresponding wage growth, and that’s going to put consumers in a really tough spot,” Morning Consult economist John Leer told the outlet.