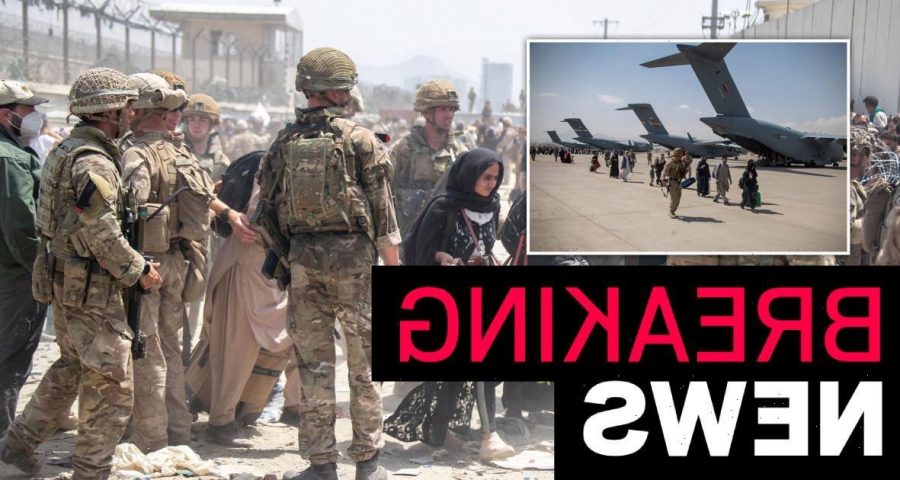 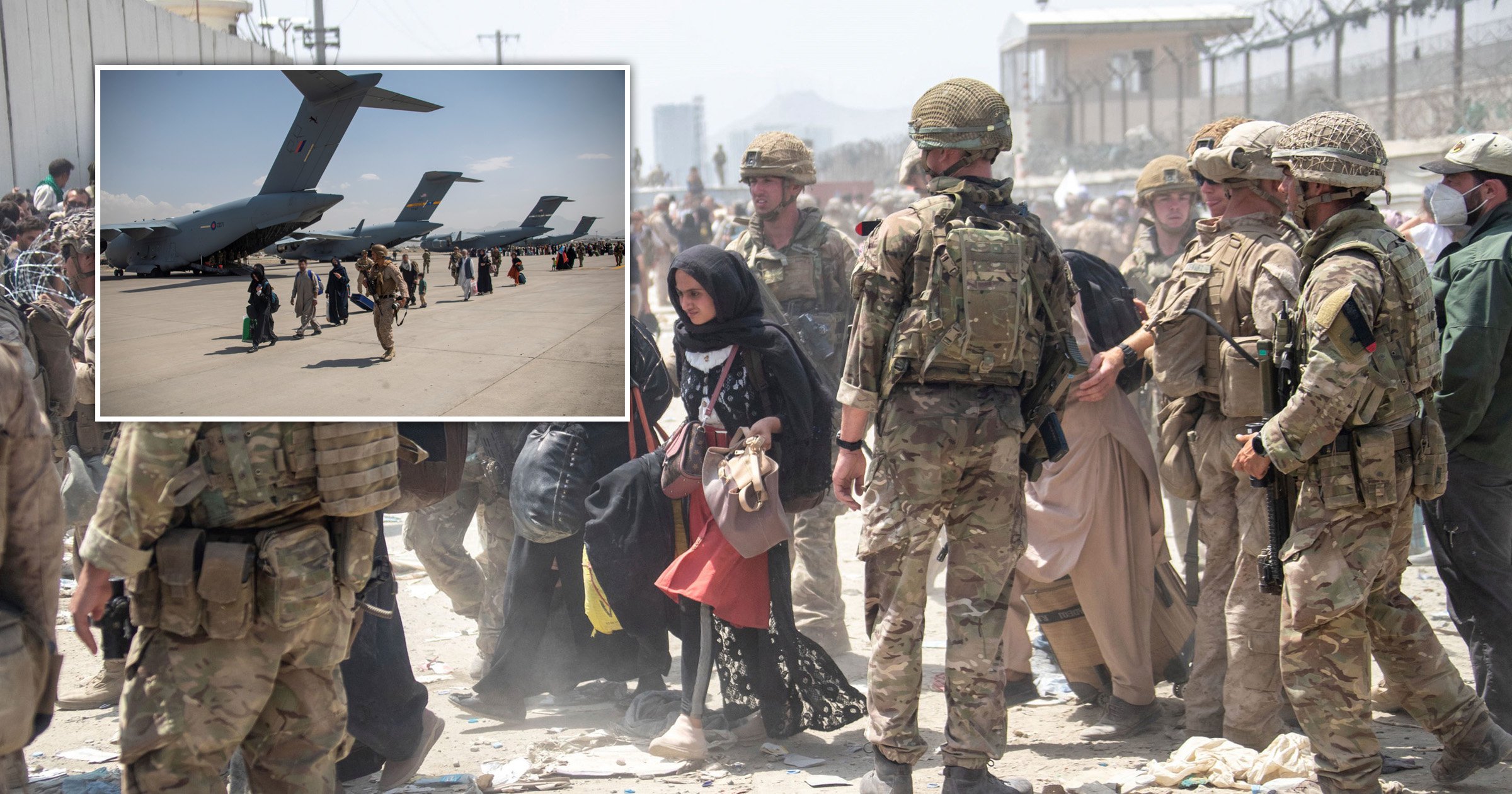 The UK’s evacuation of civilians from Afghanistan will end today, the head of Britain’s armed forces said.

General Sir Nick Carter said the final stages of the rescue mission were ‘going according to plan’.

He said: ‘We’re reaching the end of the evacuation, which will take place during the course of today, and then of course it’ll be necessary to bring our troops out on the remaining aircraft.

‘It’s gone as well as it could do in the circumstances.’

The deadline for evacuation British nationals and Afghan allies is not until Tuesday.

But many countries are withdrawing earlier following a deadly suicide bomb blast at Kabul airport on Thursday that killed 170 Afghans, as well as 13 US marines.

Security officials have warned that the site is still at risk of more terror attacks.

The Ministry of Defence said last night that it had evacuated 14,500 people from Afghanistan since Operation PITTING began on Friday 13 August.